Streamer TeosGame has explained why Apex Legends skins will never be as exciting as those found in rival battle royale game, Fortnite.

Since its release back in September 2017, Fortnite has become synonymous with the skins and emotes that they regularly release through the game, with many characters becoming iconic parts of the game’s history.

On Tuesday, March 19, Apex Legends Season 1 kicked off, and with it released the Battle Pass which features numerous cosmetic items that players can unlock. Fans of the game were left underwhelmed though, saying they weren’t as vibrant and varied as those found in Fortnite. 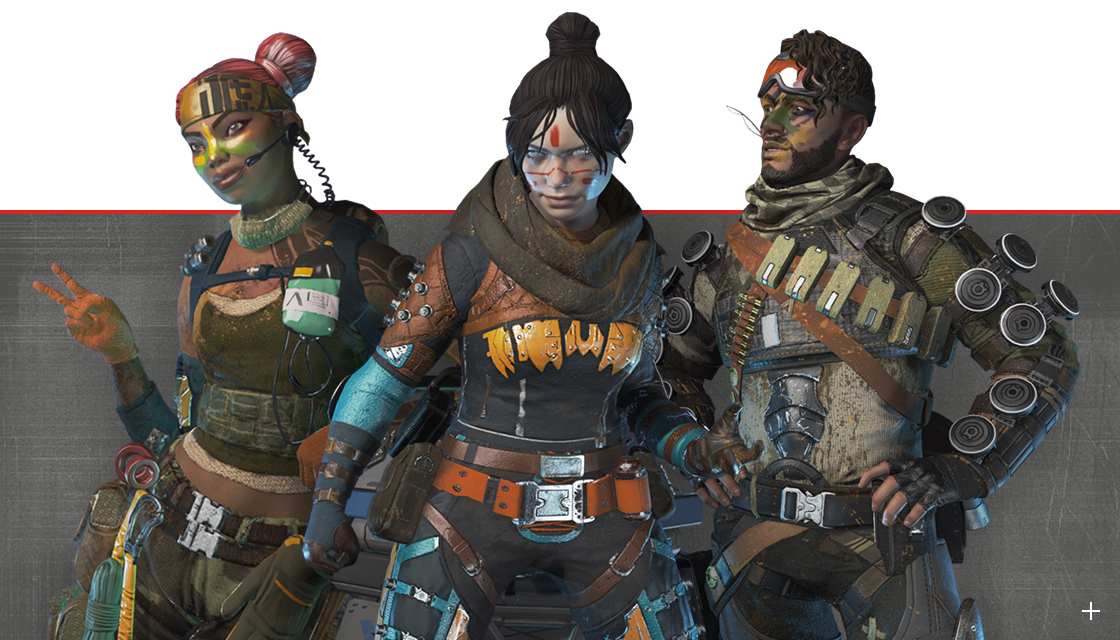 Apex Legends fans have been disappointed with the new skins.
[ad name=”article2″]

Swedish streamer TeosGame has explained why he believes it was impossible for Respawn Entertainment to release the crazy skins that we see in Fortnite, stating that one of the gameplay mechanics utilized in Apex Legends is the reason.

“Regarding Apex Legends skins,” wrote TeosGame on Twitter, “Something I think a lot of people don’t take into consideration is that the Legends all need to be recognizable no matter the skin.”

“You need to be able to identify who it is from afar. I can image this makes coming [up] with new skins more difficult. Comparing it to Fortnite’s skins just isn’t right. They don’t have this issue when making new skins.”

Comparing it to Fortnite's skins just isn't right. They don't have this issue when making new skins.

It’s important for Apex Legends players to be able to instantly recognize the character they are facing off against, as knowing who they are taking on is vital so that they can prepare for the opponent’s abilities, which could be the difference between victory and heading back to the game lobby.

While many remain unimpressed with the Apex Legends Battle Pass, Respawn Entertainment have said that they have tried to create “A Battle Pass where first-time spenders can get a strong base of weapon and character cosmetics to fill out their initial collection at a deep discount.”