Twitch have announced that they will be hosting a Twitch Rivals Apex Legends Challenge tournament at their TwitchCon Europe event coming next month.

TwitchCon events traditionally host streamer-driven tournaments for popular games, and seeing as how TwitchCon Europe will be the first since the release of Apex Legends, a Twitch Rivals Challenge for it makes perfect sense.

There will be more and more information announced about the competition In the weeks leading up to the event, and we’re here to make sure you’re always kept up to date.

The finals of the Twitch Rivals Apex Legends Challenge will commence on Saturday, April 13, the first of two days of TwitchCon Europe, which will take place April 13-14 in Berlin, Germany.

Leading up the finals of the Twitch Rivals Apex Legends Challenge will be four qualifier tournaments, two for the European region and two for North America.

The first set of qualifiers, called Apex Legends Road to Twitchcon, will take place on March 26 starting at 9 AM PT / 12 PM ET / 4 PM GMT, and the second set – Apex Legends Rematch Challenge – on April 2, also starting at those times.

Twitch Rivals have confirmed that there will be a total of 96 streamers from Europe and North America competing in these qualifiers.

Apart from that, additional details about these qualifiers, such as the format to be used and how players can participate, have yet to be announced.

The qualifiers for the Twitch Rivals Apex Legends Challenge will feature 96 streamers from Europe and North America.

Twitch Rivals have confirmed that popular streamers Sacriel and Pow3rtv will be competing in the finals of the Apex Legends Challenge at TwitchCon Europe.

We will update this list of confirmed players as more and more get announced in the weeks leading up to the tournament, especially once the qualifiers play out. 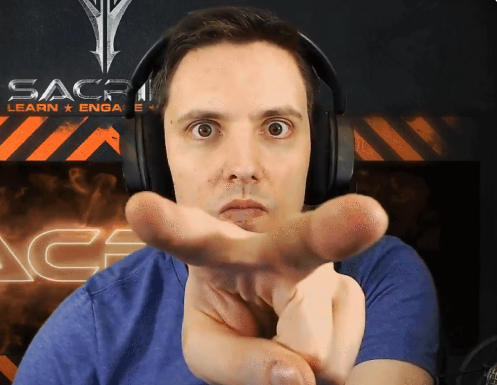 So far, only two participants have been confirmed for the Twitch Rivals Apex Legends Challenge, one of which is popular streamer Sacriel.

The format that will be used in the qualifiers and the finals of the Twitch Rivals Apex Legends Challenge has not yet been officially announced, but seeing as how Twitch have already hosted this kind of tournament before, a similar format could be used again.

In the previous Apex Legend Challenge, teams loaded into public matches and had two two-hour periods to try and score as many points possible.

Team had unlimited tries within the time periods, and the scoring system was based on the following criteria: 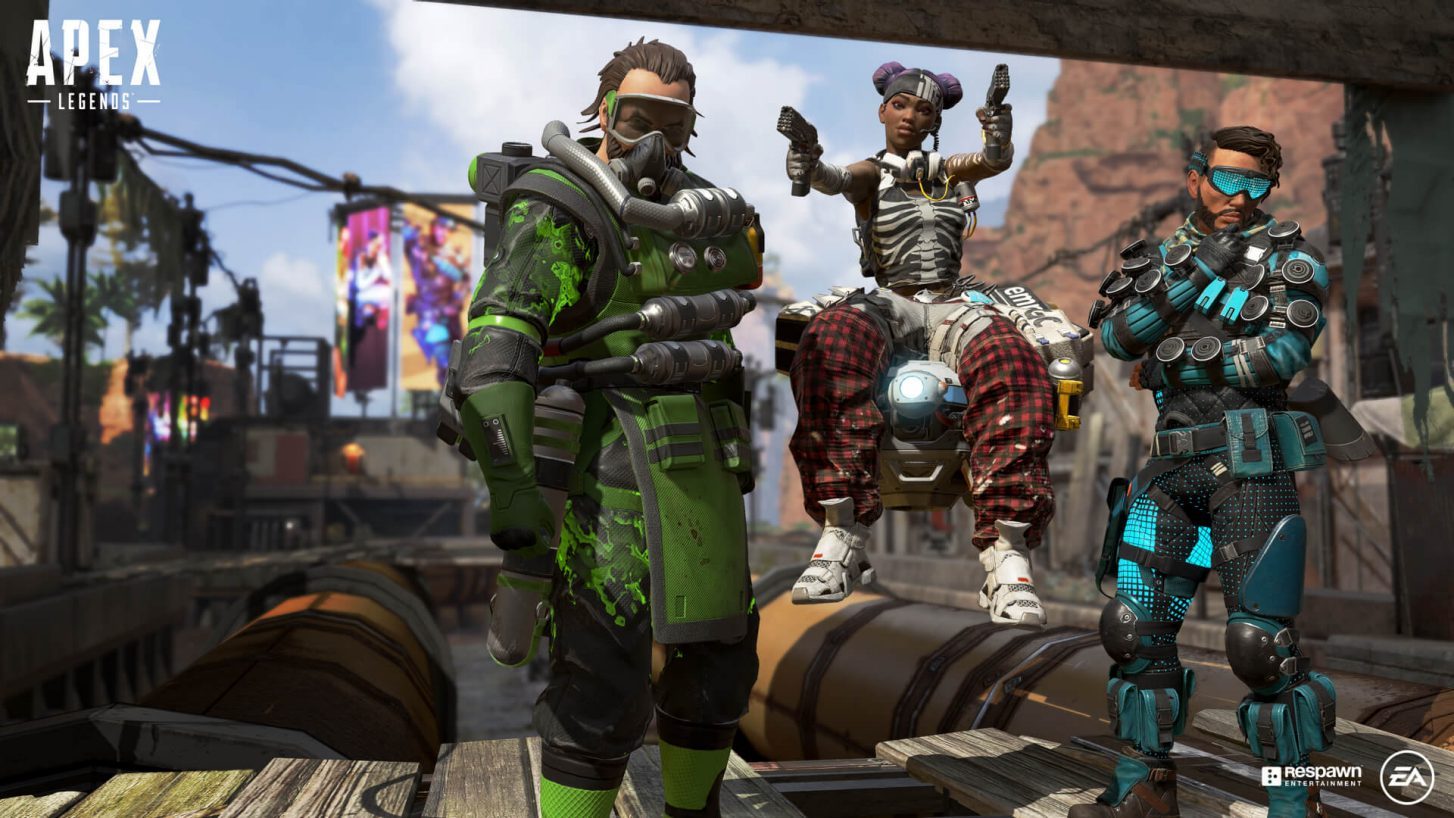 While the format for the Twitch Rivals Apex Legends Challenge has yet to be announced, we do know it will involve streamer-driven teams of three.

Both the qualifiers and finals of this Twitch Rivals Apex Legends Challenge will be livestreamed on the official Twitch Rivals channel, which we have included below.

In the qualifiers, the participants will also be streaming their point-of-view on their own Twitch channels.

Seeing as how there is still a lot of information yet to be announced for this event, we will continue updating this hub with more details as they become available.

A fresh Apex Legends leak has pointed at more game modes coming in Season 8 and beyond, including ranked Solos mode and another iteration of Kings Canyon.

As the Apex Legends seasons have gone on, Respawn Entertainment have added a number of different game modes to the battle royale. For the most part, these limited-time modes have either been slight or major tweaks on the typical last man standing formula of a battle royale.

With Season 8 on the horizon, some leaks have started to filter out about Apex’s second anniversary season – including who we might see as a new legend, current legend tweaks, and of course, limited-time modes.

Apex has been awash with LTMs, just like the Winter Express mode.

Apex Legends leaker SomeoneWhoLeaks posted the new images on January 14, showing the activity feed from somebody testing out new game modes ahead of Season 8.

Them team deathmatch style mode – known as Arenas – makes an appearance, as does something called Anniversary Event Kings Canyon, as well as game modes called Locked and Loaded and Death Trigger.

However, what is the most interesting part of it all, is that there a reference to a Ranked Solos mode. It does look a little different from the rest as its listed as “#PL_Ranked_Leagues_solo!”

Its inclusion is incredibly interesting as, whenever fans have asked for a solos mode, Respawn has been against it – stating that they have data that points to solos not being “healthy” for the battle royale.

They reiterated their position on January 8, saying that a solos mode would not be coming to Apex. It could be a case that the mode is being tested to assess more data, so, we’ll just have to wait and see what happens here.