Halloween is upon us and the Apex Legends community has provided some of the most entertaining costumes in 2019.

Dressing up in video game attire on the spooky holiday is nothing new, but this is the first Halloween since Apex Legends was released and the community is jumping at the occasion to cosplay their favorite characters.

While a recent update saw the introduction of haunting skins in the game, here’s a look at some of the best Apex Legends costumes this Halloween.

Starting with a great Mirage costume, this family pulled out all the stops to accurately recreate the Legend.

The 11-year-old was stylishly dressed up as the stealthy character. From ski goggles to the altered garden gloves and even 3D-printed accessories, the attention to detail here is sure to be a standout at his local school. 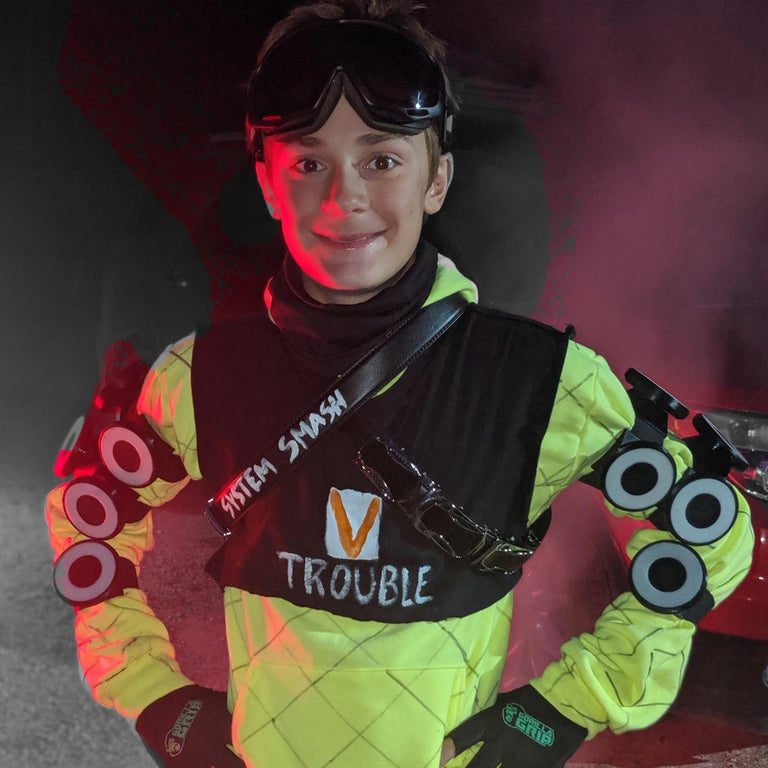 This costume even comes equipped with glow in the dark features.
[ad name=”article3″]

Doubling up with this next highlight, these cosplayers went all out in creating costumes for both Mirage and Lifeline.

Even nailing the poses of their chosen characters, this duo perfectly embodied the figures and stood out as two of the most authentic gaming costumes this Halloween. 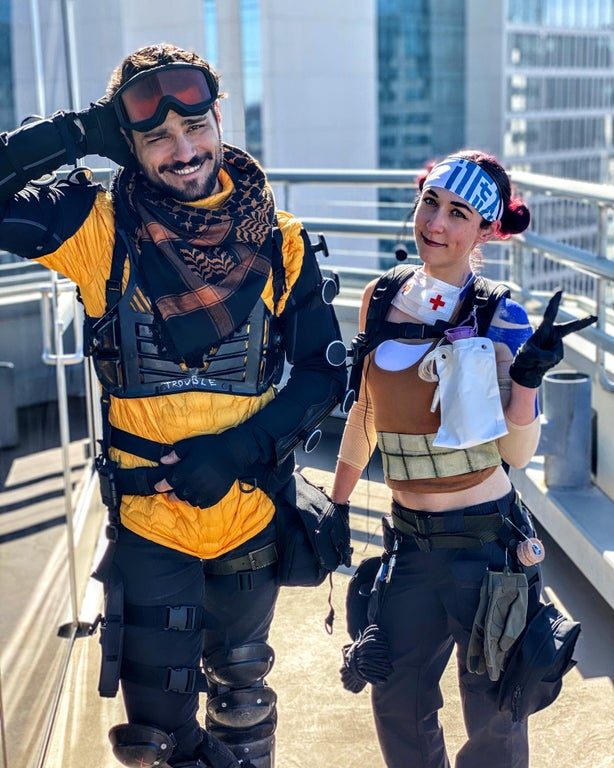 Just one more costume and this would make for a fully-fledged Apex squad.
[ad name=”article4″]

One of the most adorable concepts of the season, this kid decided to dress as Bloodhound for Halloween, and the results are incredible.

Committing completely to the attire, the costume even came equipped with Bloohound’s pet crow. 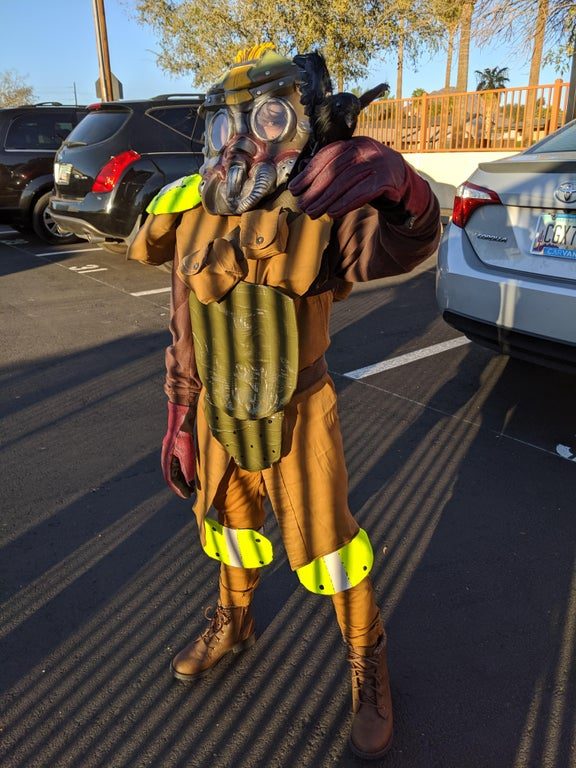 You don’t need the Eye of the Allfather to tell how great this costume is.

One of the more unique costumes in the Apex Legends community, this design is modeled after Crypto’s foster sister Mila Alexander.

After accidentally stumbling a dark Syndicate secret, Mila was supposedly murdered, leading to Crypto’s life on the run. That didn’t stop this cosplayer from bringing the character to life in a new way with one of the first Mila costumes ever. 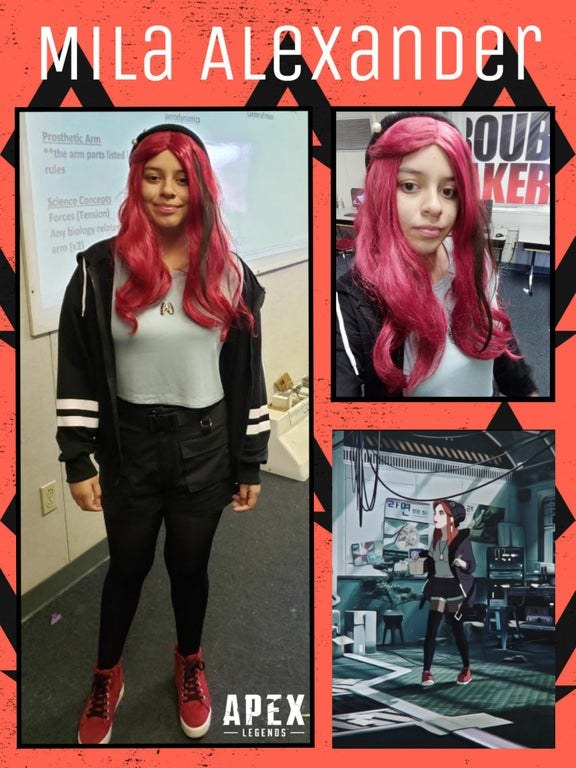 One of the most unique costumes this Halloween.

Perhaps the most amusing Apex Legends costume of all however, came from a developer at Respawn Entertainment who decided to dress up as one of the features he helped implement. That feature being a door.

From Respawn CEO Vince Zampella to Producer Tina Sanchez, it’s safe to say that everyone at the company got a great kick out of this one.

With so many incredible video game costumes coming out on Halloween, it’s great to see the Apex Legends community so passionate about the characters in the renowned battle royale title.

If recent leaks are to be believed there could be plenty of new Legends to dress up as in 2020.