Mendo began his pro career as an Overwatch player and eventually joined the Houston Outlaws as a DPS player during the Inaugural Season of the Overwatch League.

Later on he moved into a content creator role within the team, before making a name for himself in Apex Legends, which is his go-to streaming game now.

He’s pretty good at Apex too, he once scored 36 kills in one match, which was the world record for a time. 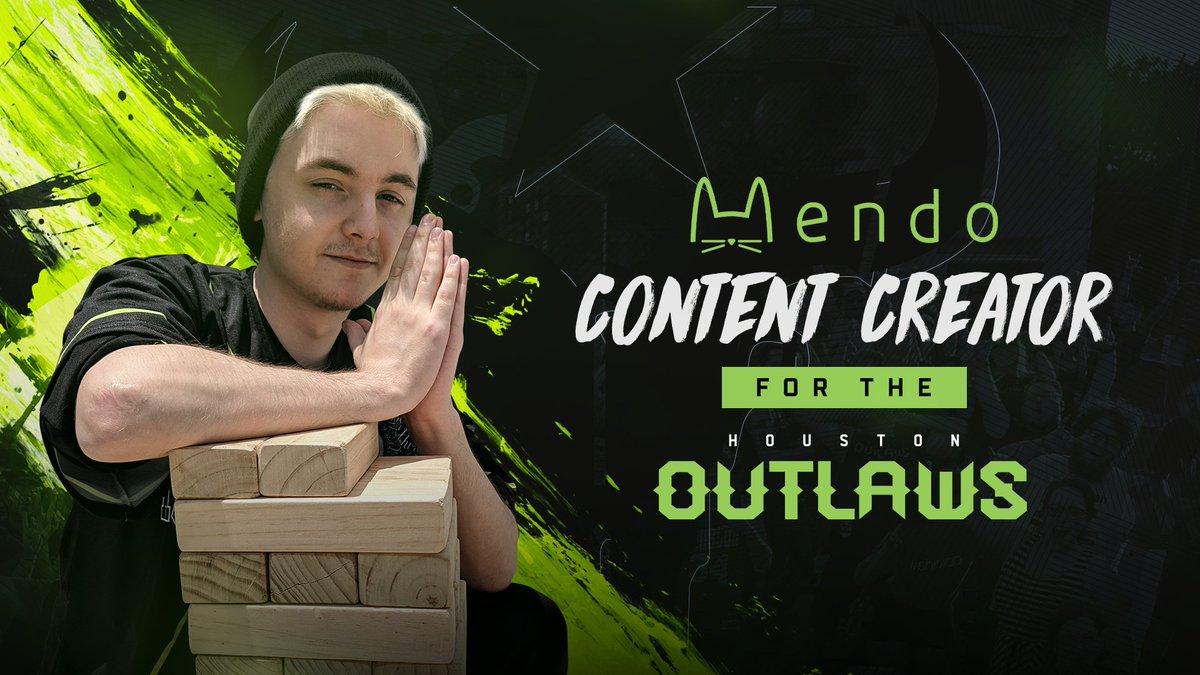 Mendo was a content creator with the Outlaws before joining Team Liquid.

Team Liquid made the announcement on Twitter and the organization’s Apex coach Nicholas Cleope said they were excited to bring Mendo aboard.

“I’m extremely excited to be working with Mendo,” Cleope said. “Having just known him for a short amount of time, I was able to instantly tell the perfect balance that he has when it comes to competitive play and creative aspects that he’s going to bring.”

Join us in welcoming @Mendo to Team Liquid!

He's live now on Twitch so hop in and say hi: https://t.co/Vjlg7DYxSJ

The streamer seemed pretty excited to be joining Team Liquid too, changing his name to “Liquid Mendo” on Twitter shortly after the announcement.

“I am so insanely honored and excited to have this opportunity to represent [Team Liquid] and I can’t wait for what the future will bring,” Mendo wrote on Twitter. “This is thanks to you guys, but most importantly my dad Napdaddi for giving me a chance in pursuing esports and streaming years ago.”

After seeing limited time playing for the Outlaws during Season One, Mendo will be moving to a more active role within Team Liquid. Based on the reception the announcement received on Twitter, plenty of people are excited to see him pop off with Liquid.

This is thanks to you guys, but most importantly my dad @Napdaddi for giving me a chance in pursuing esports and streaming years ago.

A new Apex patch, you say?

In other Apex Legends news, the Iron Crown update officially dropped along with Mendo’s big announcement on August 13.

Iron Crown finally brings a solos mode to Apex, as well as some sweet new skins and various balance changes for weapons for Season 2.

With a brand new season kicking off and bringing a ton of new content, there’s plenty for Mendo and every other Apex Legends player to check out after today.