Popular streamer Jaryd ‘Summit1g‘ Lazar swapped Sea of Thieves for the new Apex Legends game and he couldn’t believe how badly his aiming has deteriorated over time.

Summit, who is well-known for his Counter-Strike: Global Offensive exploits, decided to give his viewers something different when he tried out the new free-to-play title from Titanfall’s Respawn studio.

However, nobody could have predicted just how embarrassing one of the streamer’s first performances would turn out to be. 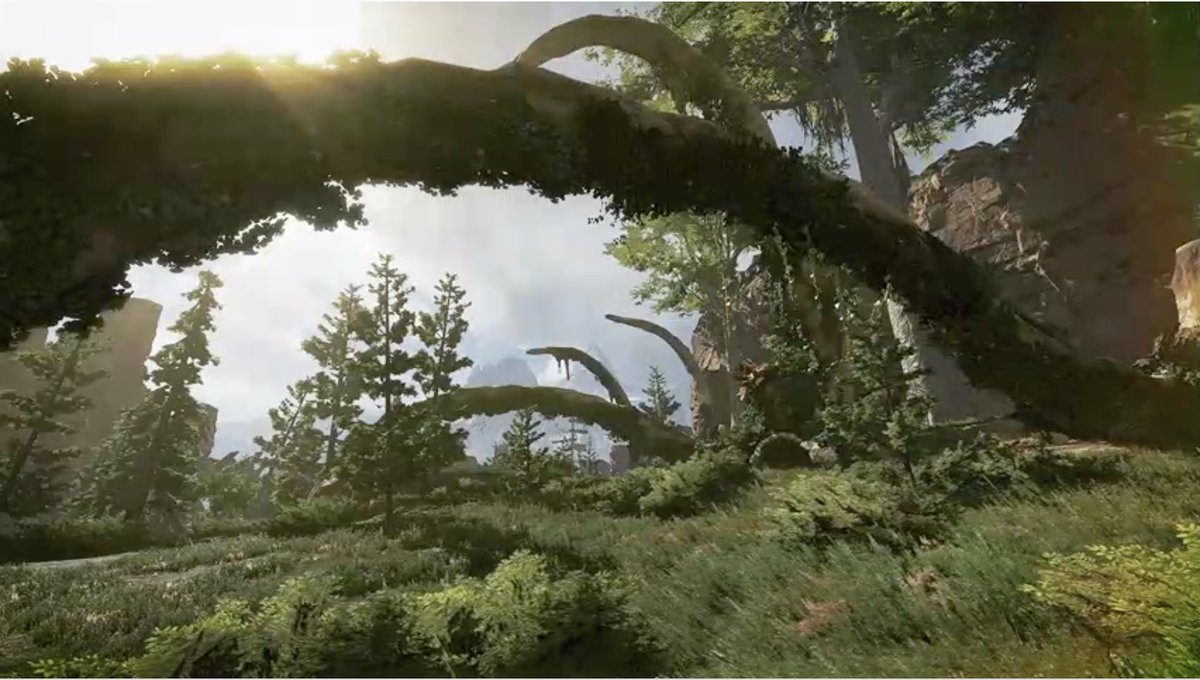 Apex Legends is the latest game to follow the Battle Royale trend, just like Fortnite and PUBG.

After his teammate JoshOG was knocked down, he quickly called out the location of the player – expecting Summit to rush in and save the day with his pistol. “Guy behind me, guy behind me” he said, before being eliminated.

Summit spotted the enemy and had the high ground, which – you would think – would make it easier for him to pick the player off. “Bro, full potato!” he shouted, after being mocked by his squad for missing a few shots. “He’s running like a ninja bro!” Summit joked.

Not many people would have expected it to take not one, not two, but nineteen shots from point-blank range for him to pick up a single kill in this hilariously bad play.

Summit might gain a lot of attention from this shooting gaffe, but he’s not the only high-profile streamer testing the game at the moment.

In fact, Dr Disrespect has already found a hilarious new way to use grappling hooks in the game and shroud has also been discussing the impressive weapon recoil features too.

With hype building for the game right now, the Apex Legends’ developing team Respawn has laid out its objectives for the next 12 months and it’s fair to say things look really exciting for fans.