An Apex Legends player has encountered a pretty unusual bug in Firing Range that gave their Wingman a 3x scope and pretty much turned the pistol into a sniper rifle.

As Apex Legends Season 5 has unfolded, players have run into some wacky and interesting glitches as well as some game-breaking problems that Respawn have needed to look into.

These include World’s Edge going dark and having a night mode, being able to get inside a vault without needing a key, as well as randomly disconnecting from games while not receiving an error message about what has gone wrong.

Though, the newest bug, while pretty funny to see, would definitely strike fear into the hearts of some players if found themselves under fire from a Wingman on either World’s Edge or Kings Canyon. 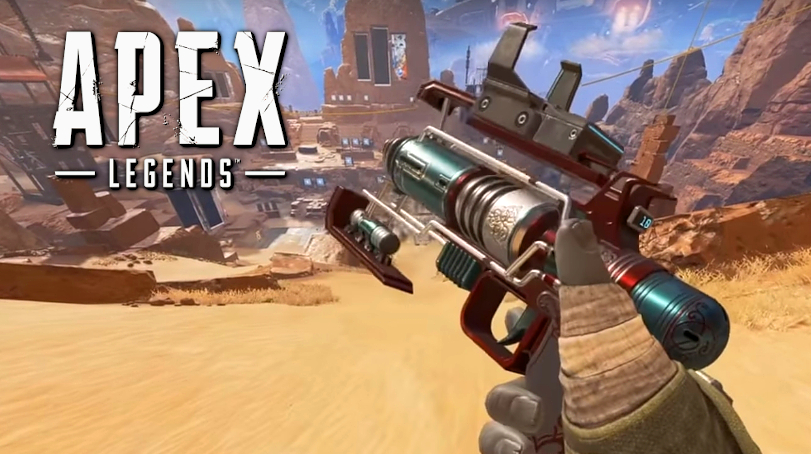 The Wingman is a popular choice with Apex players.

It comes from Reddit user SauceSRfun, who pointed that while playing around in the Firing Range training mode, their game lagged, and happened to put a 3x scope on their Wingman.

That’s right, a 3x scope on a Wingman. It wasn’t a bizarre visual glitch where the scope was floating above the gun or anything like that, it was clamped right on where you’d usually put a Digi Threat or a Variable Scope.

As the Redditor showed, it would actually be pretty terrifying for enemies if it was real – while also pretty fun for the one wielding the Wingman – as they fired off long-range spots with pinpoint accuracy.

I was lagging in the range and the game gave me a 3x Wingman. from apexlegends

In the past, this kind of bug has popped up and players have speculated that something is coming down the line – with the Dummie’s Day Out and third-person LTMs being the obvious examples.

It’s unlikely that the Wingman with a scope would be a permanent change. Respawn have, apparently, already got plans for new long-range weapons for Season 6 with the Compound Bow.

Maybe the long-ranged Wingman could be a part of some upcoming limited-time mode? We’ll just have to wait and see.