A design concept for Apex Legends’ user-interface (UI) is starting to get some traction with fans since it would make communicating crucial Ultimates with teammates much easier.

In a typical composition, there will be Legends who’s Ults give obvious sound queues or effects to the battlefield that are hard to miss – but that’s not always the case with characters like Bloodhound or Pathfinder.

In high-pressure situations, knowing when your teammates throw down an Ult can be vital to coordinating an attack on-the-fly or even just escaping a bad situation if a play goes bad. 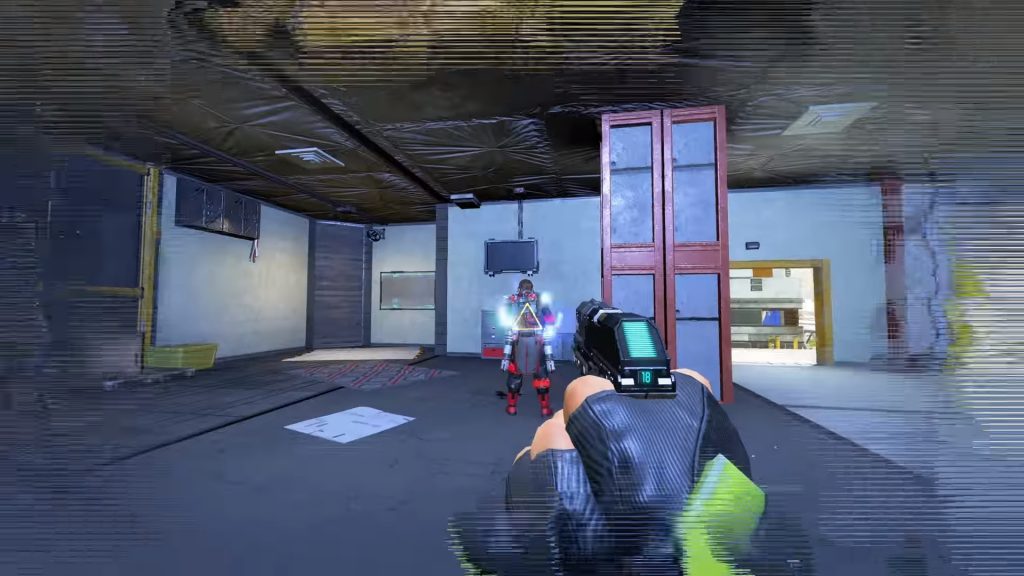 Sometimes it’s not easy to keep track of important ults used during a heated fight.

To keep players up-to-date on which resources have been used, Reddit user ‘mohammed0106’ made a slight alteration to how the Legend icons look now.

In their example, Bloodhound’s eyes would simply light up when they activate their Beast of the Hunt ultimate which the rest of the squad would be able to see on their screens as well.

Whether the Bloodhound is going on the offense with their Ult or using it to make a quick exit, knowing they’re using the ability gives the rest of the team a good heads up to react based on what the Technological Tracker is trying to do.

[CONCEPT] Show red eyes on Bloodhound image in the HUD when his ultimate is active. from apexlegends

But extending the concept further, players are suggesting that it could be a great quality of life change if it applied to a degree with every Legend.

“Would be nice to see when your teammates pop their ult; sometimes the audio queues (what the legend says when activating) are missed,” one user said.

Take Bangalore’s Rolling Thunder ult which is literally meant to cause chaos; a small indicator next to her icon would let teammates know if the missiles falling down are from a friend or foe.

Bangalore’s ultimate makes a ton of noise, so it would be helpful to know if its a friendly or enemy ult being used.

It is these small quality of life changes that may be unnecessary in the grand scheme of Apex’s development but would be something that a ton of players would be able to make use of.

There are a ton of Ultimates that can be used in tandem to make a better play, and the change would only improve synchronizing the abilities across a squad.

As Apex Legends grows, small changes like these could make it much easier for players to work with crucial information while navigating the situations and battlegrounds in the Apex Games.