Twitch streamer Michael ‘shroud’ Grzesiek has revealed his favorite gun in Apex Legends, but has also explained the buff he thinks it needs to make it truly unstoppable.

Shroud has not played a title professionally since his Counter-Strike: Global Offensive retirement back in 2017, but brings an incredibly high standard to any game he plays. It’s this, combined with his high gaming IQ that makes him qualified to assess weapons and their places within a game’s meta.

Apex Legends has been criticized by players for the slow implementation of patches and adjustments, but shroud wants to see changes made to the VK-47 Flatline sooner rather than later. 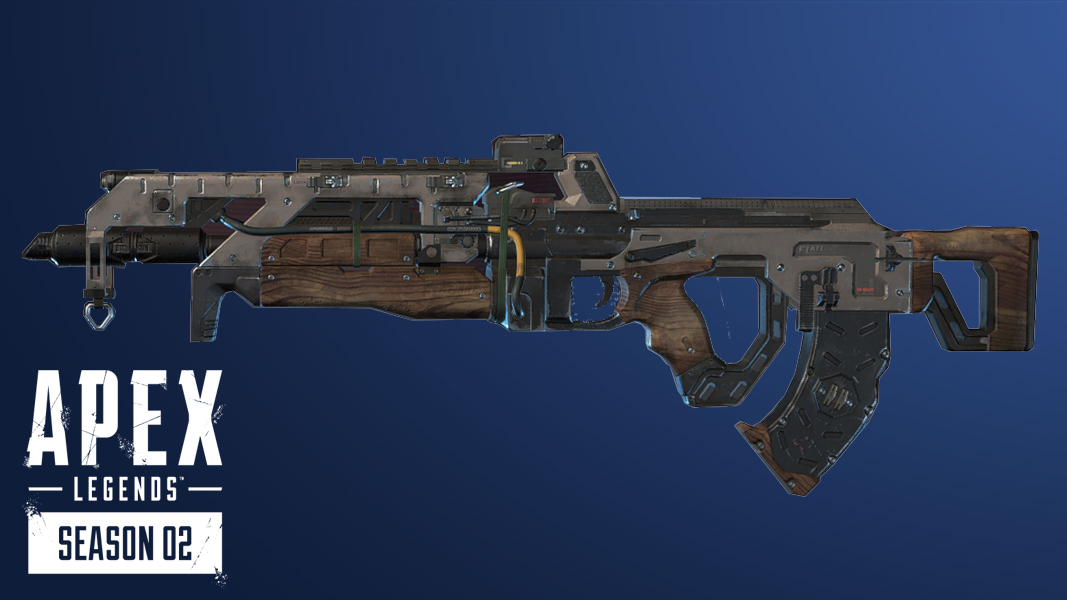 The VK-47 Flatline has been in Apex since its release.
[ad name=”article2″]

In a YouTube video entitled ‘The Best Gun in Apex’, shroud shows off his skills with the Flatline, racking up a number of high-kill wins using the assault rifle, but also explained some of his issues with it.

Despite referring to the weapon as the best in Respawn’s battle royale – namely the gold variant of it – shroud still suggests some improvements, hinting that the title may be tongue in cheek.

He explains that the base version of the gun struggles at long range as a result of its moderate recoil and slow fire rate, but that the gold version of the Flatline is the “best gun” in the game. However, it still needs one major buff.

Shroud encounters an enemy team, but misses a number of shots with the Flatline. “Dude, what?” he exclaimed, shocked his bullets weren’t connecting. “Speed up the fucking bullet travel on the Flatline, please!”

The guns in Apex fire projectiles, rather than hit-scan bullets, meaning there is a slight delay between the trigger being pulled and the bullet connecting, causing players to have to lead shots at long ranges. However, shroud thinks the bullet travel for the flatline is too slow, and is hindering the weapon.

“They need to increase the bullet speed of this thing for sure,” he said. “Noticing it now when it compares to other weapons. I think that’s the last touch up it needs.” 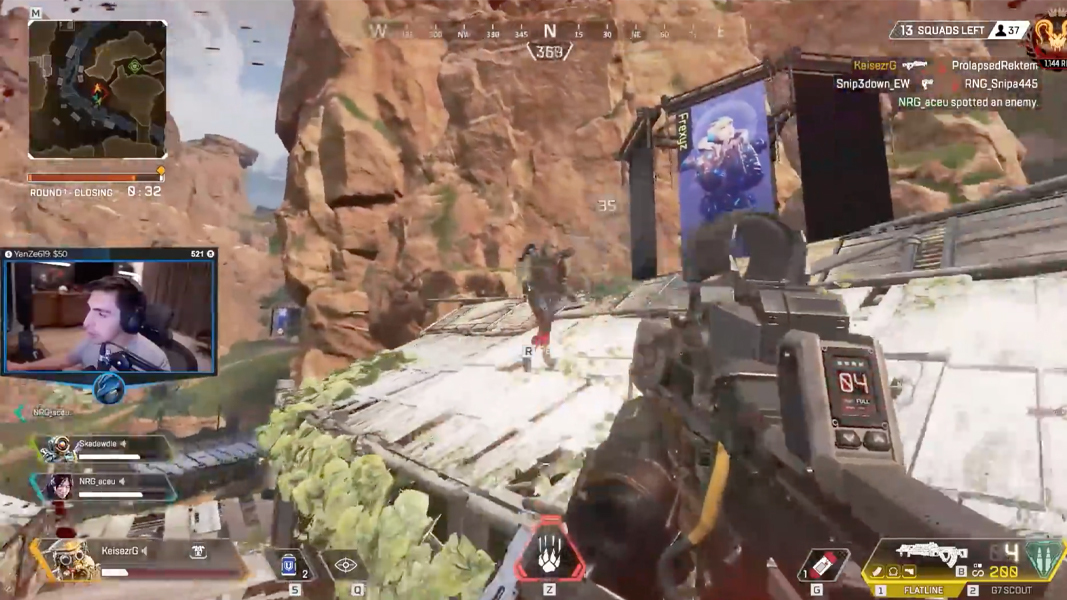 The base VK-47 Flatline is one of the more common weapons in Apex Legends, using heavy rounds and dealing a lot of damage, but at the expense of considerable recoil and a poor fire rate.

While shroud is not necessarily a fan of the base version, he thinks the gold variant is the best weapon in the game, and this one change could make it his ideal weapon.