The Apex Legends esports scene has been steadily growing since the battle royale’s February launch, and the pros are already locking in synergies among each other and their characters to gain an edge in the Apex Games.

Not a stranger to the heat of competition, shroud was taking a backseat after getting eliminated moments before, but he was still getting hyped to see the NRG teammates navigate their way across a tight endgame scenario. 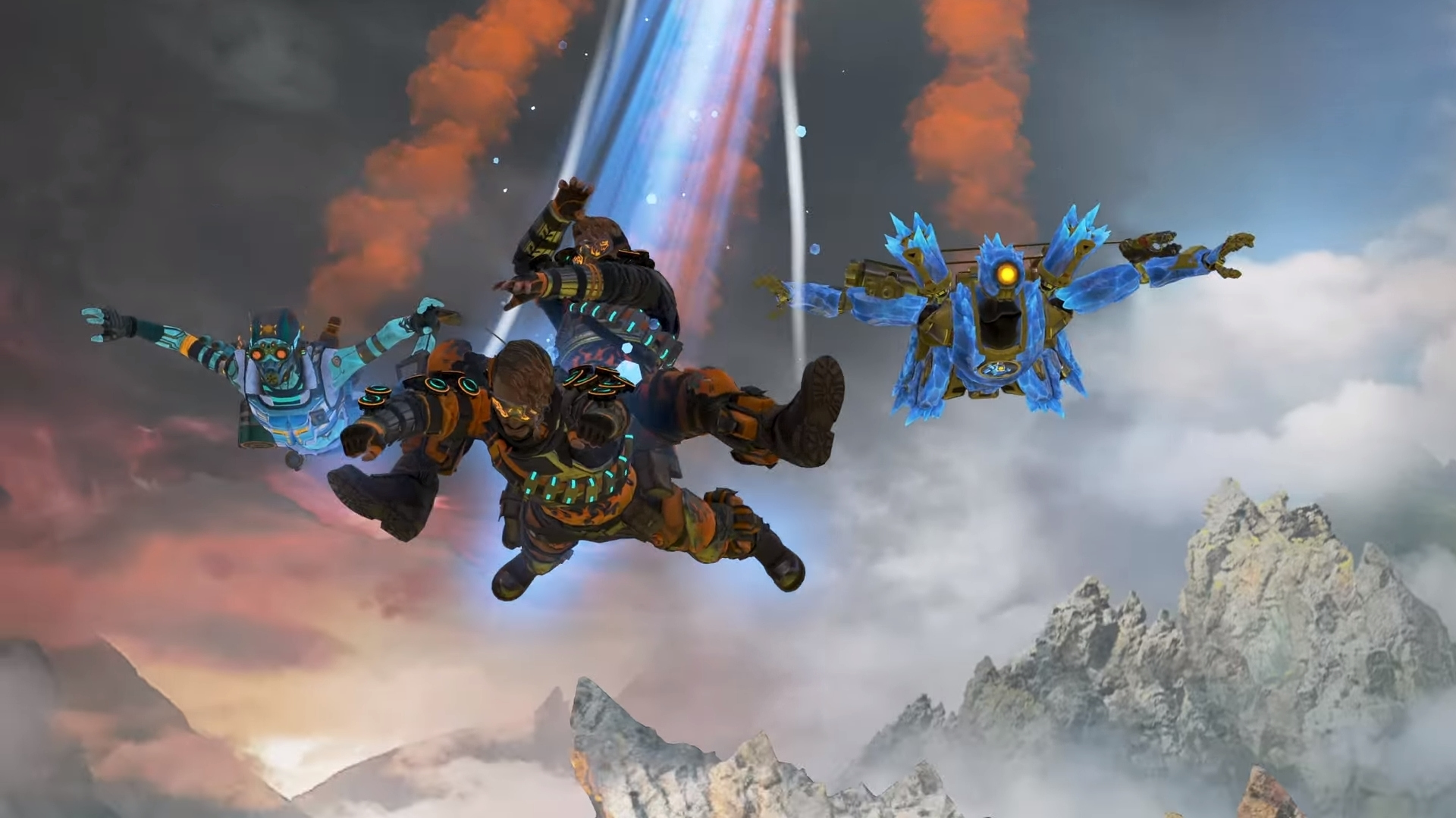 The trio of shroud, Ace, and Mohr showcased a ton of talent in the Apex Games.

During his broadcast, shroud was spectating Ace and Mohr who were pinned between the circle’s boundaries and the last remaining team who had the high ground.

Every time they tried to make a play, they were greeted with a barrage of gunfire from the players situated above – forcing the duo to hatch a scheme.

Hiding behind a nearby dumpster, Ace looked on as his teammate took the portal and immediately placed a Zipleline toward the bridge above to reverse the tables by granting them the high ground.

After the “huge plays” from the NRG stars, shroud looked on as his team only needed to overcome a 2v3 to get them the win.

While that might be a difficult task for most people queuing up, it seemed like a routine exercise for the Twitch Rivals 2019 San Diego Champions.

When they took out the isolated Crypto, the two stormed to the lower part of the map where they started from, but this time had blood in their eyes for the two remaining opponents.

It seems like winning the high ground was the last piece of the puzzle needed for the NRG duo to make quick work out of the final players.

The unfortunate positioning made it a difficult win to pull off, but shroud was definitely impressed at the skills of his Apex Legends teammates.