There’s a new update live for Apex Legends on PC, PS4 and Xbox One for July 10, as Respawn Entertainment aims to clamp down on cheaters even more in their popular battle royale.

With Ranked Play launched at the start of Apex Legends Season 2, there’s now even more incentive for those who don’t want to play fair to use hacks for an unfair advantage.

Players are required to be account level 10 before jumping into ranked mode, but as Apex Legends is free-to-play, there’s little to stop banned cheaters just making a new account and starting over again. 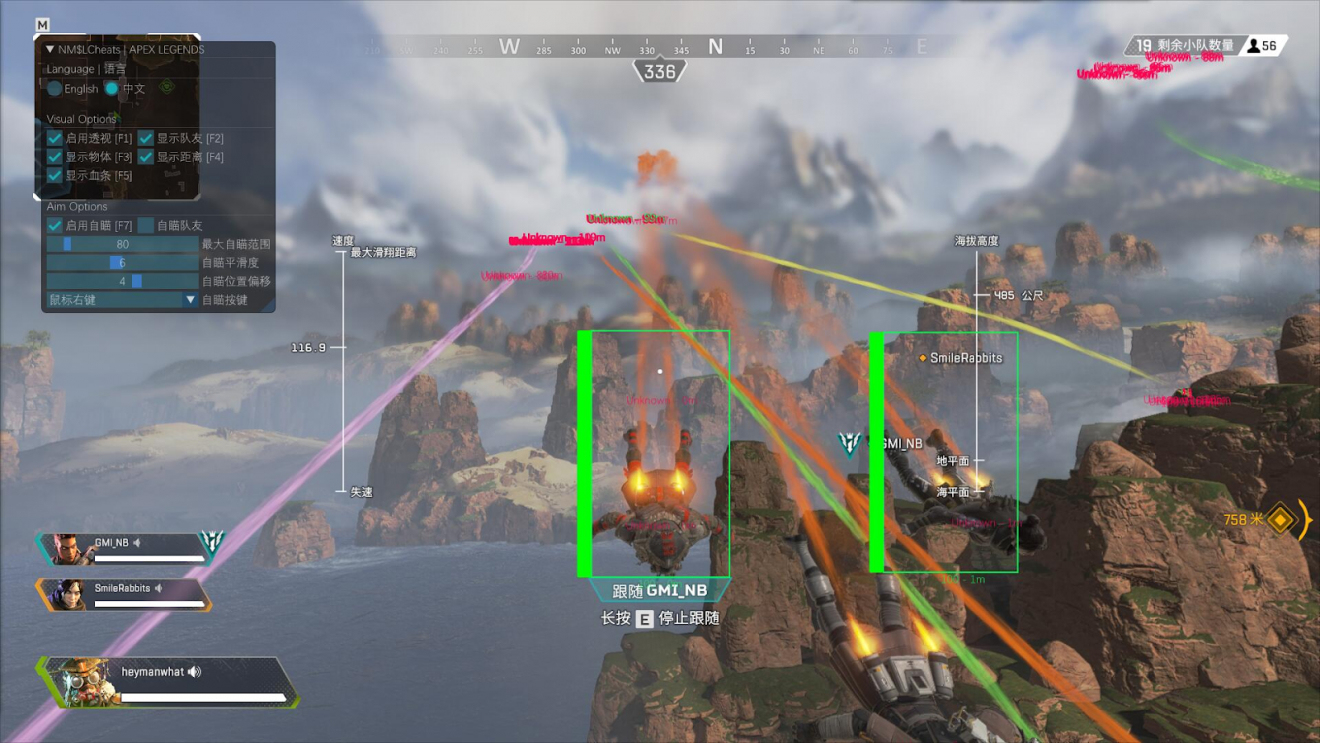 A lot of hackers play in China – where the game isn’t even officially available yet.

It’s been a constant problem for Respawn, but they have been working hard to catch and ban as many pesky cheats as possible, and the new update brings a much-needed change that will improve the process of reporting hackers instantly.

Previously, players would be able to spectate the player that killed them, and then report them if they were suspicious. However, the enemy player would be notified that someone was spectating them, so if cheating, they could simply ‘turn off’ or otherwise cover up their hacks, to avoid being reported.

In the July 10 update, Respawn have turned off this spectator indicator, so you will now not be able to see if you are being spectated. The devs say it is “a temporary change to improve the ability to report cheaters.” 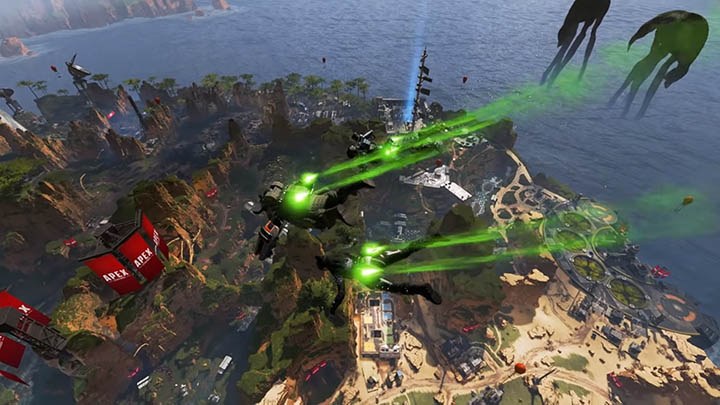 Identifying and reporting cheaters in Apex Legends will now be improved.

There’s two more changes focused specifically on ranked mode too, with the leaving penalty now back in force, and a fix for loss ‘forgiveness’ not being attributed properly when teammates leave.

Some technical improvements have also been made to prevent crashes, and Respawn confirm their will be another update on what they’re working on on Friday, July 12.