Respawn Entertainment have announced that they are delaying work on Titanfall 3 as a result of the incredible popularity of Apex Legends, having hit over 50 million players in the few months since its February release.

Why are Respawn delaying Titanfall 3?

Respawn Entertainment are the developers behind Apex Legends, the free-to-play FPS battle royale game that was released in February 2019. Since its release, its incorporation of many aspects of Titanfall to the battle royale genre has proved wildly popular, hitting 50 million players faster than Epic Games’ Fortnite Battle Royale.

However, it appears that there are negatives to this popularity, as Respawn have announced they will not be working on Titanfall 3 anytime soon, so they are able to focus on Apex Legends. 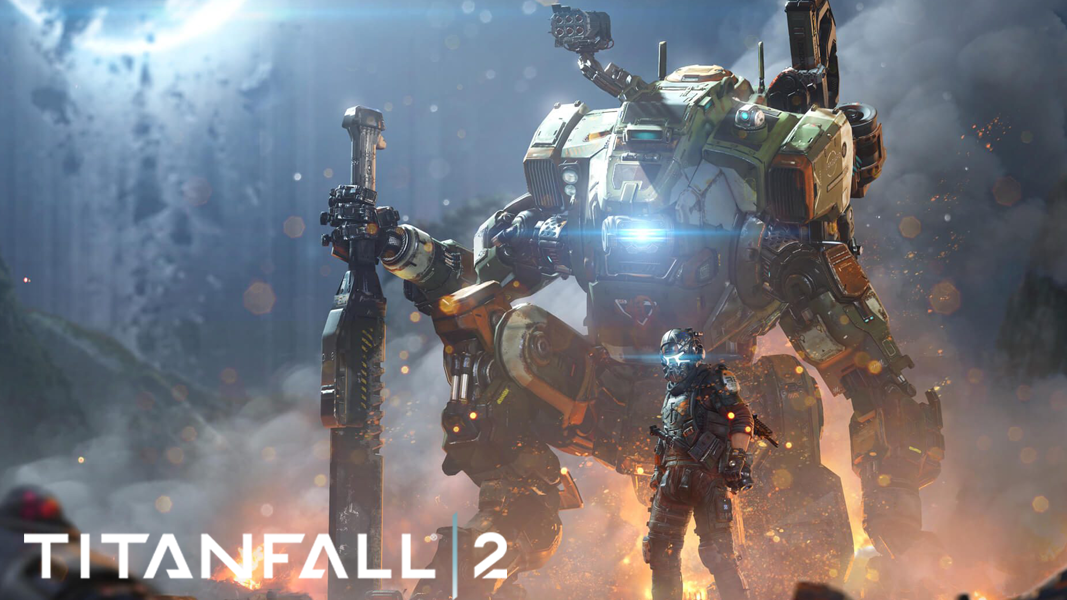 Titanfall 2 was released in 2016 to critical acclaim.
[ad name=”article2″]

In a blog post released on April 25, Respawn said that the launch of Apex Legends had gone beyond exceeding their expectations, and that “50 million players in the first month (and more since) is staggering for any game, let alone a new IP from a relatively small team who were taking their first swing at a free-to-play game.”

However, it seems that the popularity of Apex Legends may have been detrimental to the prospects of Titanfall 3. They state that “in order to fully support Apex Legends, we are pushing out plans for future Titanfall games.”

“We know we have a lot of work ahead of us,” concludes the post, “but we’re up to the challenge and are looking forward to building Apex Legends to its full potential together with our players.”

The part of the update in which Respawn announced their intentions to push back any future Titanfall games.
[ad name=”article3″]

When can we expect Titanfall 3?

Respawn are clearly reluctant to split their resources between Apex and a new Titanfall title, as they look to capitalize on the incredible success Apex has experienced early in its life cycle.

Hence, a 2021 or 2022 release date now looks likely for a new Titanfall game, but this could easily be altered by how well Apex Legends maintains its early popularity.