A new trick with Pathfinder allows you to fire certain weapons completely silently in Apex Legends, which could prove very useful in some situations.

Despite being in its third season, players are still discovering lots of new tricks in Respawn’s battle royale game, some of which rely on certain bugs or glitches.

This Pathfinder tactic almost certainly isn’t an intended use of his grapple, so it’s possible that it’s patched in a future update, but for now, it’s possible to do with relative ease.

First, you will of course need to select Pathfinder, and you will be best trying this in training mode first, to get the hang of how to do it, before applying it in a real match.

As shown by the trick’s originator, Reddit user u/dfliang, you will simply need to fire the grapple at the exact same time as shooting the weapon, in this case the single-fire R301.

This will render the shot almost entirely silent, as shown at 1:14 in the video, where the player stands next to a friend doing it. Here, all that can be heard is the sound of the grapple.

And it doesn’t just work on the R301, as the player shows a comprehensive list of other weapons which will benefit from this odd glitch. They include:

Unfortunately, it doesn’t apply to all weapons though, with the following weapons not rendered silent with the Pathfinder trick:

You might be thinking that even with practice, timing the shot and grapple at the exact same moment may be too difficult. However, for PC players, this trick can be made a lot easier with the use of a keyboard/mouse macro. 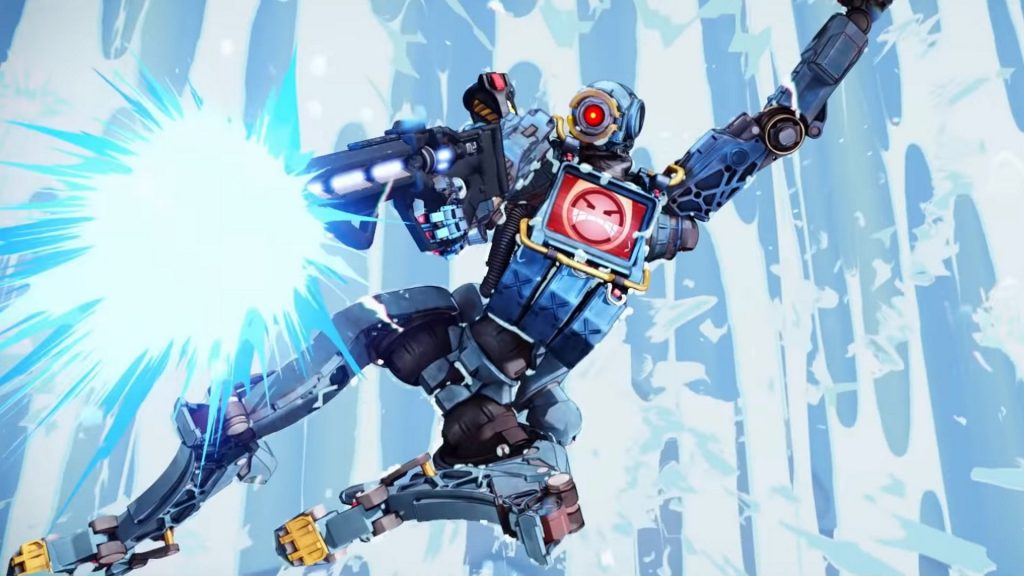 Pathfinder is easily one of the best legends in the game, and this trick is just another reason why.

This is a method of tying two keypresses together, meaning that pressing one key will also activate another. The player in this clip explains that they were, in fact, using a macro to make this guide video.

Unfortunately for console players, you’ll simply have to do it the old fashioned way – which might be a bit harder to perfect.

Presumably, this trick is not intended to be possible, so it’s likely it will be patched in a future update, especially if it becomes widespread.