Apex Legends players may have finally gotten their first look at Loba’s finishing moves, and if the animations data mined out of the code are anything to go off, the Translocating Thief could be one of the most brutal characters yet.

Loba is on her way to Apex Legends. At this point, it’s a matter of when, not if, the young wolf will arrive in-game. We’ve already seen animations for her tactical ability. Teasers for the new legend may have already begun too.

Her assumed cameo in Revenant’s trailer all but confirmed her story would be based around bloodsoaked revenge. Now a number of data mined leaks, focused around her two finishing moves, may have revealed how brutal she really is.

Could the scared little girl from Revenant’s reveal trailer have grown up into a brutal Apex killer?

There’s only one real reaction to the two leaked animations found in the code by popular data miner Shrugtal ⁠— ouch!

While there’s no Loba involved in the animations yet (there’s no executor side of the finishers, unfortunately) you can still tell how they’re going to play out. Shrugtal loaded up each victim animation with Wraith as a placeholder.

The first, titled “Point Blank,” depicts the defeated opponent crouched motionless. After a moment, they look up at where Loba would be standing ⁠— with a gun, no doubt ⁠— and the Young Wolf executes them with a headshot.

The second seems even more brutal too. Dubbed “Stomp” in the code, the leaked animation depicts the victim dragging themselves away from Loba. She then stomps their neck, giving it a final twist to clinch her kill, and their defeat.

Once again, all you can say is: ouch! With the release of Revenant, many Apex players thought they’d seen the most merciless character Respawn would release. Looks like that may change again in Season 5 after seeing Loba’s finishers.

It is also worth noting these animations are a “work in progress.” With Loba still a ways off, for the time being, there’s every chance Respawn could swap up how they want the finishers to look, Shrugtal told Dexerto after revealing the files.

When will Loba finally be released in Apex?

Respawn has stuck to their one legend per season release schedule so far, and they don’t look like deviating from that any time soon.

There was speculation the devs could shake off the slow rollout of their title’s new roster additions. With the game undergoing a first-time mid-season split, many believed it could also mean a new legend added early.

Unfortunately, the swap from World’s Edge to King’s Canyon in the ranked queue came and went, we still don’t have our hands on Loba. What’s more likely, unfortunately, is Respawn is simply planning their standard release plan.

If that’s the case, we can expect to finally get a good look at Loba in early May. Season 4 will finish up on Tuesday, May 5, and Season 5 is expected to launch ⁠— as per usual ⁠— right after Revenant’s season is tied up with a bow.

Loba’s two leaked animations speak of a legend ready to get her hands dirty in the Apex Games.

Loba’s finishers aren’t the only things Shrugtal has leaked from the Apex code files recently either. The popular data miner also lifted the lid on the upcoming Bloodhound Town Takeover, which is expected to begin from March 31.

There’s a possibility that new event is tied to Apex’s first-ever Easter celebrations, but not everyone is convinced Respawn will be bringing a chocolatey change to the battle royale. On that front, we’ll have to wait and see. 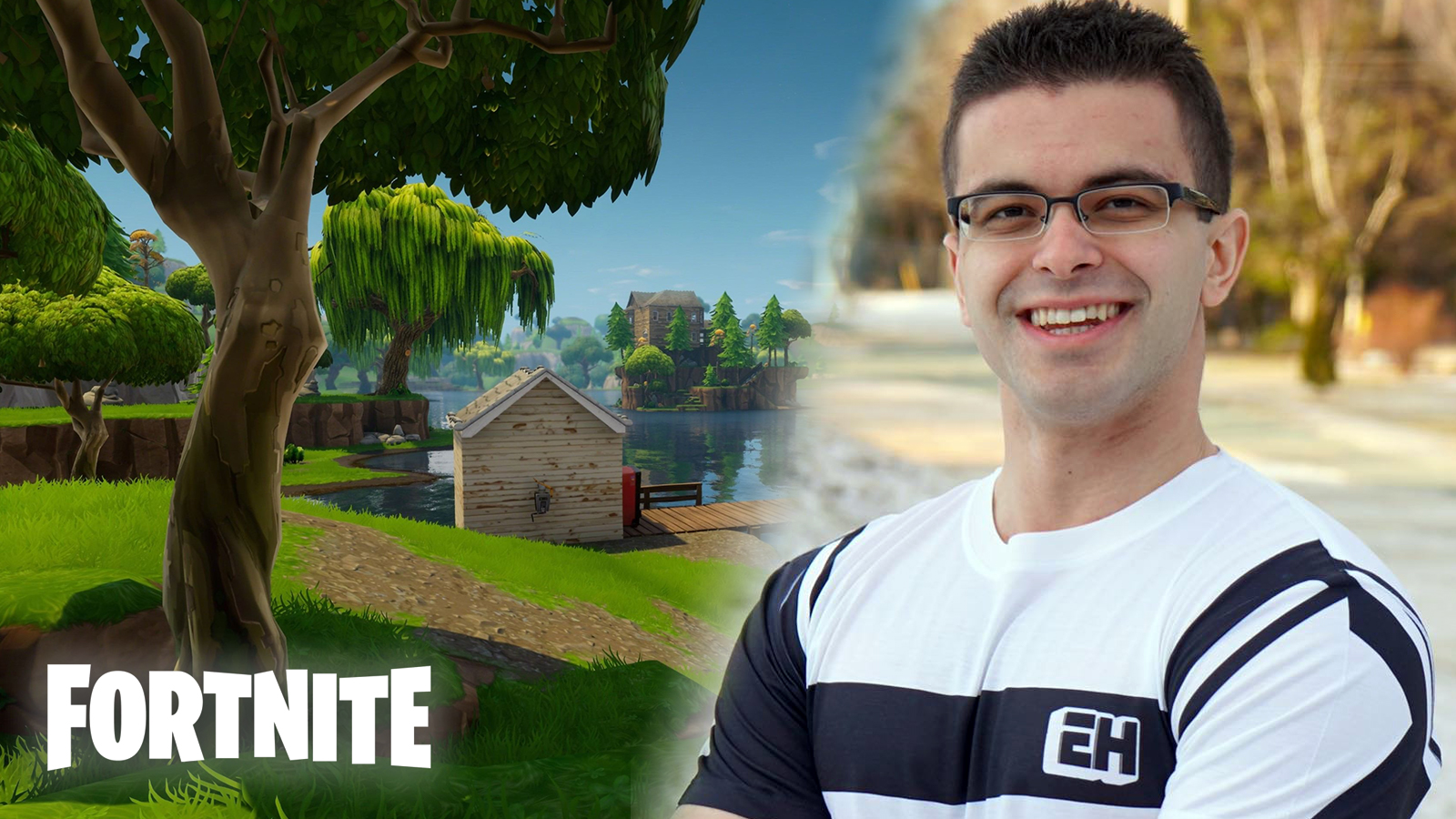