Respawn Entertainment could soon be adding a brand new submachine gun to Apex Legends, if leaked information is to be believed.

The popular battle royale game has experienced a number of major changes during its time already, such as a total map change to kick off Season 3, replacing Kings Canyon with World’s Edge. But, even since that update, the craving of new content from the game’s online community has never gone away.

In the past, we’ve seen new characters added to the game, limited-time modes, and additions to the weapon list as well – which could be about to get one bigger than it already is. 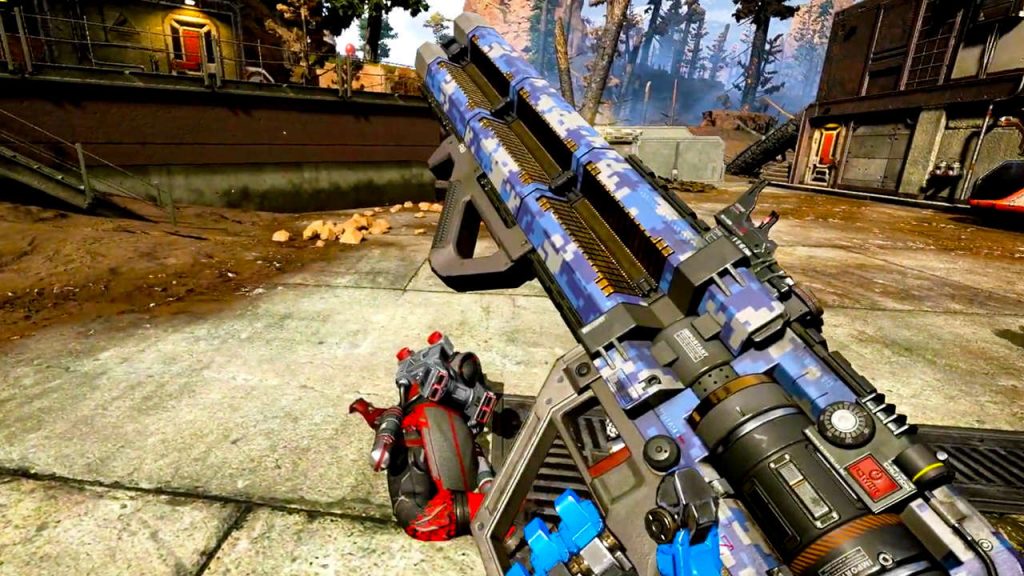 What will be the next weapon added to Apex Legends?

Dataminer That1MiningGuy, who recently revealed he was hit with a Cease and Desist letter from Activision to prevent further accurate Modern Warfare leaks, has once again found something really interesting in the Apex Legends game files.

The leaker posted his latest findings to Twitter on November 14 and it appears that a brand new SMG is being tested behind the scenes.

“Not sure if this is for the CAR or the Volt (hoping Volt personally, but know some of you love the CAR), but it does look like some kick patterns for a new SMG are being tested,” he tweeted, alongside screenshots of the files.

SMG wise we currently have (please correct me if I'm wrong) – the R99 and The Alternator only, right? Not sure if this is for the CAR or the VOLT (hoping VOLT personally, but know some of you love the CAR) but does look like some kick patterns for a new SMG are being tested. pic.twitter.com/q4hqEc9Ig2

For those who aren’t aware, the CAR and Volt weapons he refers to in the tweet are both from Titanfall 2, a game that Respawn developed in the past. Since then, we have seen a number of crossovers between their new and old project, such as the introduction of the L-STAR assault rifle in Season 2.

It’s unclear as to whether or not the contents of this leak will result in a new weapon being added any time soon. However, with no confirmation from Respawn or announcements for fresh guns to be introduced, it’s likely that we will have to wait until at least Season 4’s launch to see more content of this kind added to the free-to-play game.

Should more information be revealed, or leaked, in regards to any new Apex Legends weapons, we’ll be the first to let you know.