A new gameplay trailer for Apex Legends Season 5 is on its way, and Respawn Entertainment are expected to give an in-depth look at what’s coming in Fortune’s Favor.

Season 5 is just days away in Apex Legends, which means that a large majority of the player-base is waiting in anticipation for what Respawn will be releasing next.

While a decent amount of details has already been revealed, there’s still a lot about Fortune’s Favor that we don’t know, and this new video is what we need to get a clearer picture of what lays in store.

When is the Apex Legends Season 5 gameplay trailer?

The first-ever Apex Legends Season 5 gameplay trailer will be released on Friday, May 8, at 10 AM PT / 1 PM ET.

Respawn will broadcast the video live on the official Apex Legends YouTube channel before Fortune’s Favor officially kicks off on May 12.

You can watch it live right here on the viewer below:

While we obviously won’t know what’s in this video until it airs, we can look back at the Season 4: Assimilation gameplay trailer for clues on what to expect in this one.

The Season 5 reveal trailer revealed the first look at Loba’s abilities, but people are still relying on leaks for the more specific details.

The gameplay trailer should provide a glimpse at her entire kit so that we can, once and for all, know what powers she’ll have in Fortune’s Favor. 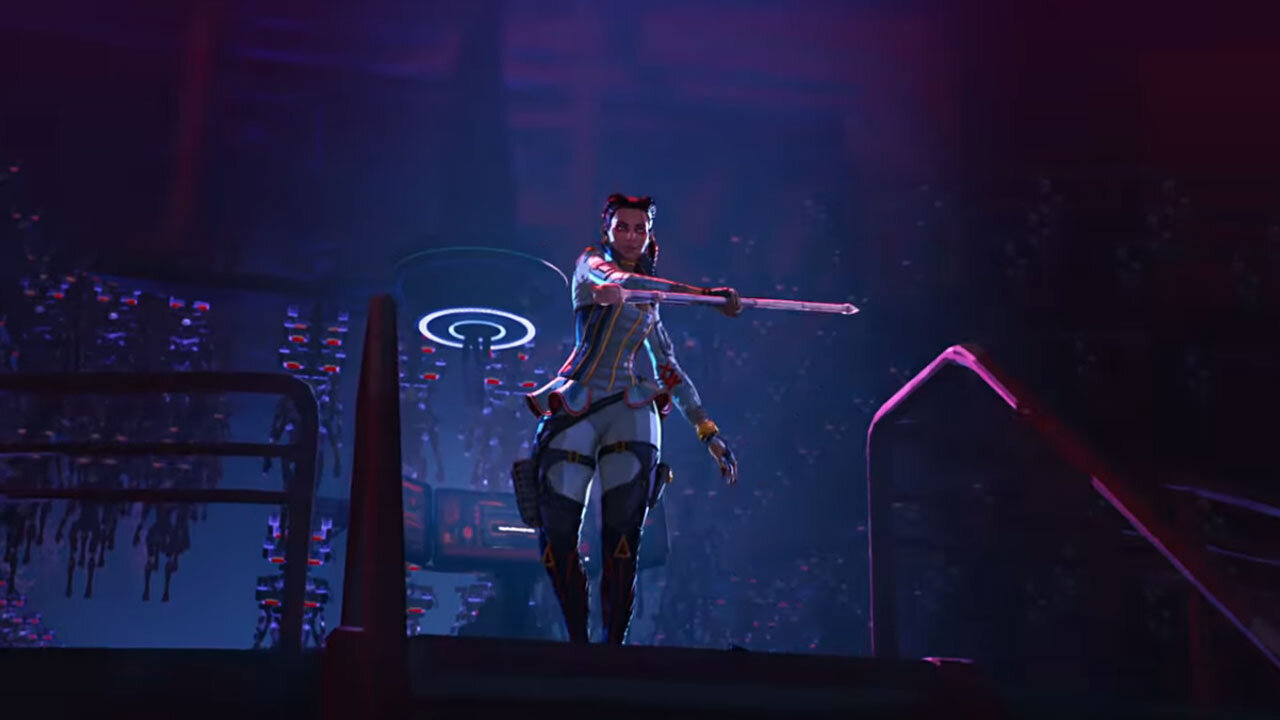 Loba’s all about stealth and thievery, so expect that to be the main theme for her abilities.

We already know that Skull Town is more than likely going to be destroyed, but there is still a lot of mystery as to what both World’s Edge and Kings Canyon will look like in Season 5.

Respawn have dropped plenty of hints and teasers about new underground locations, and some even believe that the reveal trailer contained a clue about a totally new map, but we’ll just have to wait to find out.

Normally, Respawn would have already revealed what new weapon will be added in S5, at least according to the same timetable they used for all four previous seasons. However, the devs have said virtually nothing about this topic.

Based on recent leaks, there’s overwhelming speculation that the Volt SMG, from Respawn’s Titanfall series, will be the new gun. However, some claim that a new pistol may have been teased in the reveal trailer, so this upcoming video should provide all the answers.

Btw if anyone hasn't seen this yet, it's one of the volt smg's epic skins. (Datamined by me) pic.twitter.com/nTRZWUdUQG

Last but not least, we should get a good look at the Season 5 Battle Pass, at least some of the Legendary outfit skins, and weapon camos that it will feature. The S4 gameplay trailer spent a good amount of time showcasing the new cosmetics, so expect that to also be the case for the Fortune’s Favor vid.

Apex Legends Season 5: Fortune’s Favor will be released on Tuesday, May 12, for PlayStation 4, Xbox One, and PC. It had originally been scheduled for a May 5 release, but was delayed by a week.