Another wave of Twitch Prime loot is available and this time there’s a free Apex Legends Mirage skin along with a Kraber weapon skin up for grabs.

Twitch Prime members have had numerous goodies for Apex Legends since its release in February and those aren’t stopping now.

Beginning on September 9 and running until October 9, players with Twitch Prime are able to get their hands on a free skin for Mirage called Holo Man and a Kraber skin called Night Watch.

How to Get Holo Man and Night Watch for free

The first thing you’ll need to get your hands on these two skins is an active Twitch Prime membership.

If you haven’t already exhausted your free trial you’ll be able to get use that which will get you the items for free and you’ll keep them even after your trial runs out.

Another option would be to link your Apex account to someone else’s Amazon Prime account who doesn’t play video games so you can reap all the rewards they aren’t claiming.

Nothing wrong with looking good in the Ring. Link your #TwitchPrime account by 10/9 to unlock the Holo Man Mirage skin and Night Watch Kraber weapon skin.

Once you have a membership you’ll have to follow these steps to claim your loot.

Once you do this you should be all set and the skins will be on your profile next time you boot up Apex. 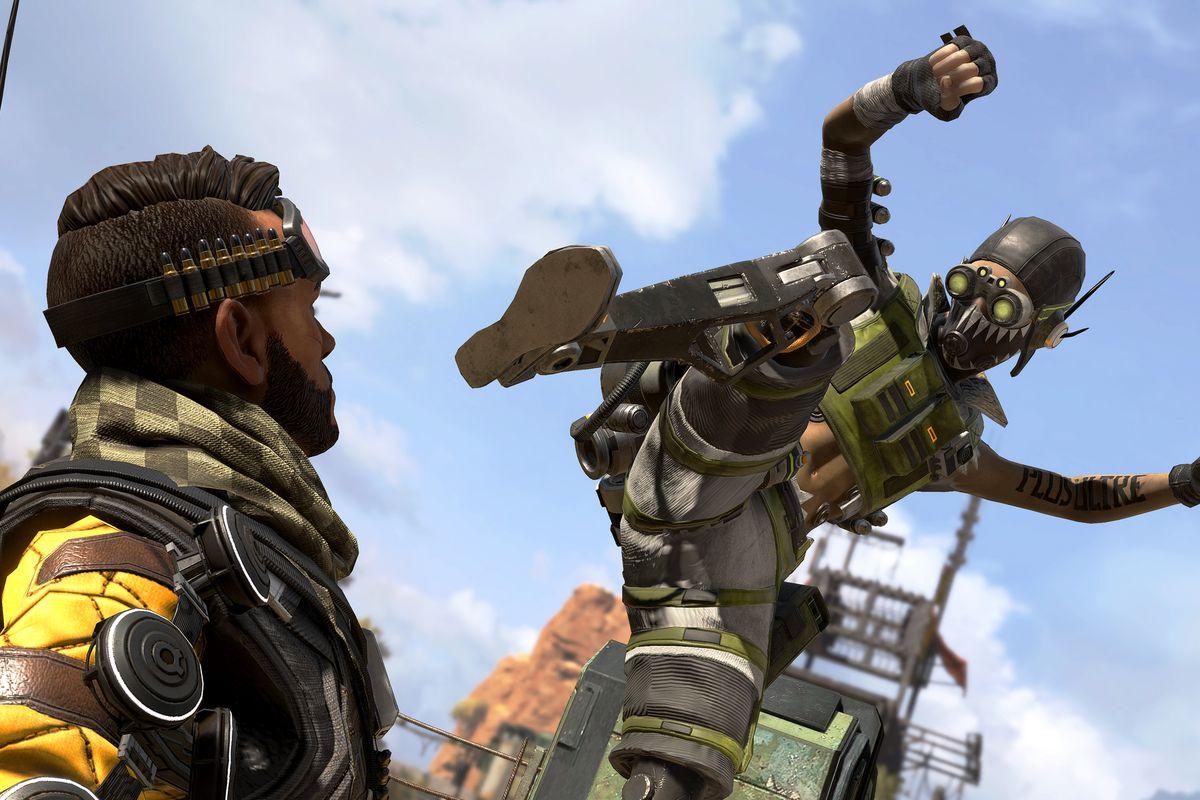 Octane and Mirage both have Twitch Prime skins up for grabs if you act fast.
[ad name=”article4″]

Apex Legends and Twitch have teamed up for some nice looking skins in the past, which are now no longer available.

These included a Bangalore and Wattson skin alongside an L-Star weapon skin. If you pick up the Mirage one, you’ll have the chance to pick up the Octane one too if you haven’t.

If you like what you see here you’ll have to act fast because once they leave they’re gone for good.

You have a full month before Mirage leaves so wait until last minute and miss out.