How to get Apex Legends’ Mobile Respawn Beacon in any mode

Respawn Entertainment added the Mobile Respawn Beacon to Apex Legends for the Lost Treasures event on June 23 in the Armed & Dangerous LTM – but it turns out you can get one in any game mode!

The Mobile Respawn Beacon does exactly what it says on the tin: rather than having to carry your dead teammate’s banner to a respawn beacon, you simply carry this one around in your backpack and can use it whenever and wherever you want.

While this is obviously super helpful, and could often mean the difference between a win or a loss, with players only able to find it in the limited time mode, many didn’t think it was feasible to find one in duos or trios. 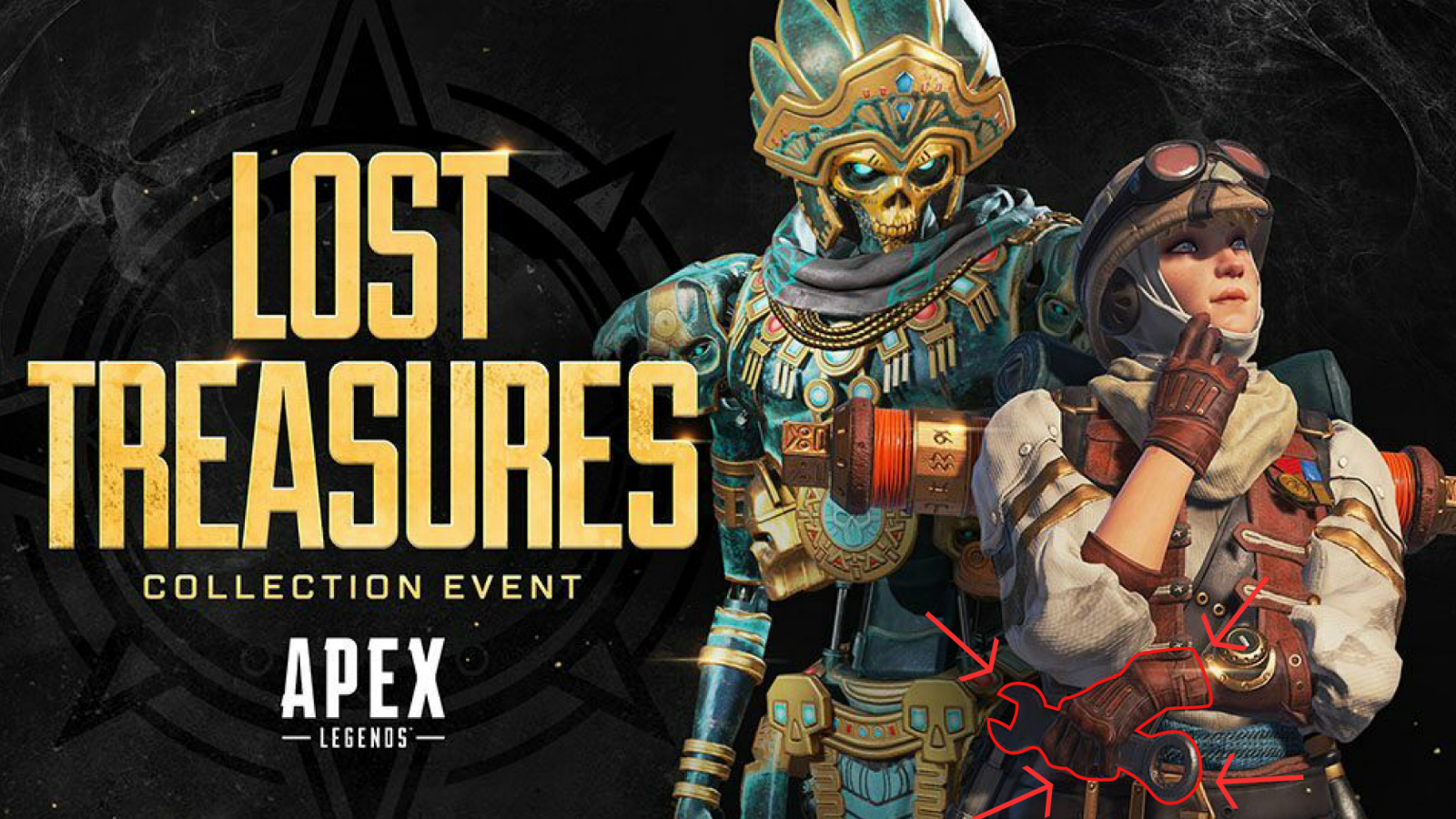 The Apex Legends Lost Treasures update brought a number of changes to characters, a new LTM and a Crypto Town Takeover.

Now, though, players are slowly starting to discover that it’s very much possible to find one in regular game modes, too, as evidenced here.

If you’re looking to find a mobile respawn beacon in either duos or trios, simply follow the steps below and you should have one in no time.

The easiest time to pick up the Mobile Respawn Beacon is clearly straight off spawn, so make sure you time your drop right to get ahead of your opponents.

Here’s a step-by-step guide on what you need to do to grab yourself one:

So, there you have it! We’ve tested it a couple of times and, fingers crossed, nobody else is landing there right now, but make sure you take advantage of this as soon as possible before it becomes a well-known spot.

There’s also a decent amount of loot in there usually, at least enough for one player to grab a weapon and a solid amount of ammo, so you should be able to prepare for any gun fights that occur around the bunker.