Hilarious video sums up the state of Apex Legends Season 3

A hilarious fan-made video has perfectly captured the issues of Apex Legends’ third season, as Respawn Entertainment continue to address a variety of complaints about the game.

Respawn’s battle royale set in the Titanfall universe is quickly approaching a year old, but there are still old issues rearing their heads. Since its February release, fans have commented on the number of bugs in the game, as well as complaints about ‘SBMM’ (skill-based matchmaking).

A glance at Apex Legends’ dedicated Trello board reflects the number of bugs Respawn are currently investigating. However, there is a number that they are yet to address, and one disgruntled fan funnelled their frustrations into a single video. 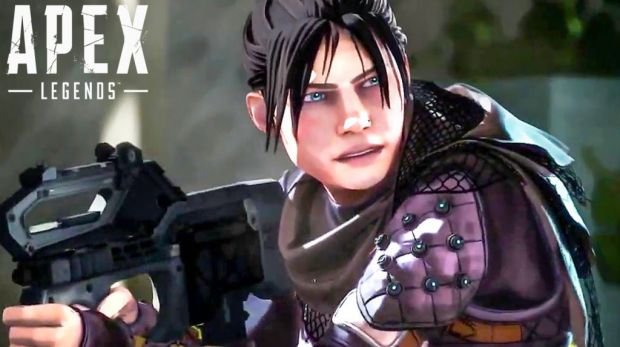 A number of legends, including Wraith, have experienced bugs of their own.

The video was uploaded to Reddit on December 27 by u/Actually12Monkeys. It is essentially a two-minute montage of issues that are currently affecting Apex players, played over a warped rendition of ‘The Final Countdown’.

Fans will recognize a number of the issues that feature in the video. Among others, the Reddit user takes aim at the R-99’s incredible muzzle flash, the game’s inconsistent hit-detection and occasions where the game randomly stops players from healing.

I made a thing, the state of bugs in Apex from apexlegends

Other issues featured include mismatched users as a result of skill-based matchmaking and rampant cheating; the latter of which has been an issue since the game’s initial release.

The post quickly garnered a lot of traction, as fans admired the creativity on display. Upvoting the video will also amplify the calls for more to be done on Respawn’s behalf.

While there’s no guarantee that the video will speed up fixes, fans welcomed the chance to view the game’s frustrating aspects in a more humorous light.

There’s still over a month left before Season 4 launches on February 4 (one year on from release), and Respawn will no doubt be hard at work to get the game ship-shape in time for what is expected to be the biggest new season yet.