A frustrating glitch has been costing Apex Legends players kills, with grenades seemingly not working as they’re supposed to in EA’s battle royale hit.

As with any game today – especially one as popular as Apex Legends – the bugs encountered in the game are many and varied, and players are always finding something new that disturbs the balance of the game.

The latest issue is one that affects grenades and is proving increasingly annoying for players attempting to use them on their quest for a win on World’s Edge. 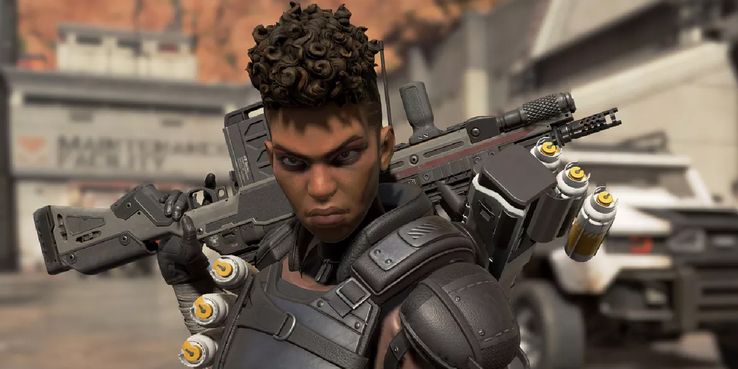 Bangalore’s smoke grenades are also affected by the bug.

It appears that quite often, the trajectory of grenades is not showing, meaning players have to hope that they are throwing accurately rather than having a line that shows where the projectile will be headed.

This bug does not seem to discriminate, affecting all three different grenade types (frag grenade, thermite grenade and Arc Star). According to the comments on the Reddit post about it, this bug has been occurring for some time, with one user even believing that it was simply a change made when the new season started.

This can be especially annoying as it’s not always obvious where your grenade has gone – meaning not only is it costing kills, but it could end up with players running into the grenade themselves if they haven’t seen where it’s traveled to.

Grenades haven’t been showing their trajectory and it’s very annoying. from r/apexlegends

Some commenters stated that this “will be fixed in Season 5,” perhaps jokingly as we’re still currently in season 3, but whether this actually happens is not yet known. Most in the responses have been affected by it, saying that sometimes they’ll get the trajectory line but not often.

Whether this is a bug or an intended change, EA and developers Respawn Entertainment will want to communicate with their players to let them know how and when this is being fixed – or if they’re planning on having no throwable trajectory lines in the future.

Season 4 is set to kick off in February 2020, one year after the game’s initial release. This is Respawn’s best chance to make major changes and fixes to Apex Legends, but players will be hoping that this bug is fixed sooner rather than later.