Players have been wanting more diverse skins for Apex Legends that mix up the characters’ looks, and an immaculate design for Bloodhound could be the start of that trend.

Respawn Entertainment launched Apex Legends out of nowhere to the delight of 50 million players, but the game has quickly fallen out of favor with a lot of early adopters due to a lack of content, problematic bugs and a troubling amount of cheaters.

While it’ll take a lot of due diligence before the developers fix most of the issues plaguing the game, Respawn could get the ball rolling on one of those categories by adding something like artist Darshan ‘fragdar’ Fragnani’s concept for the Technological Tracker. 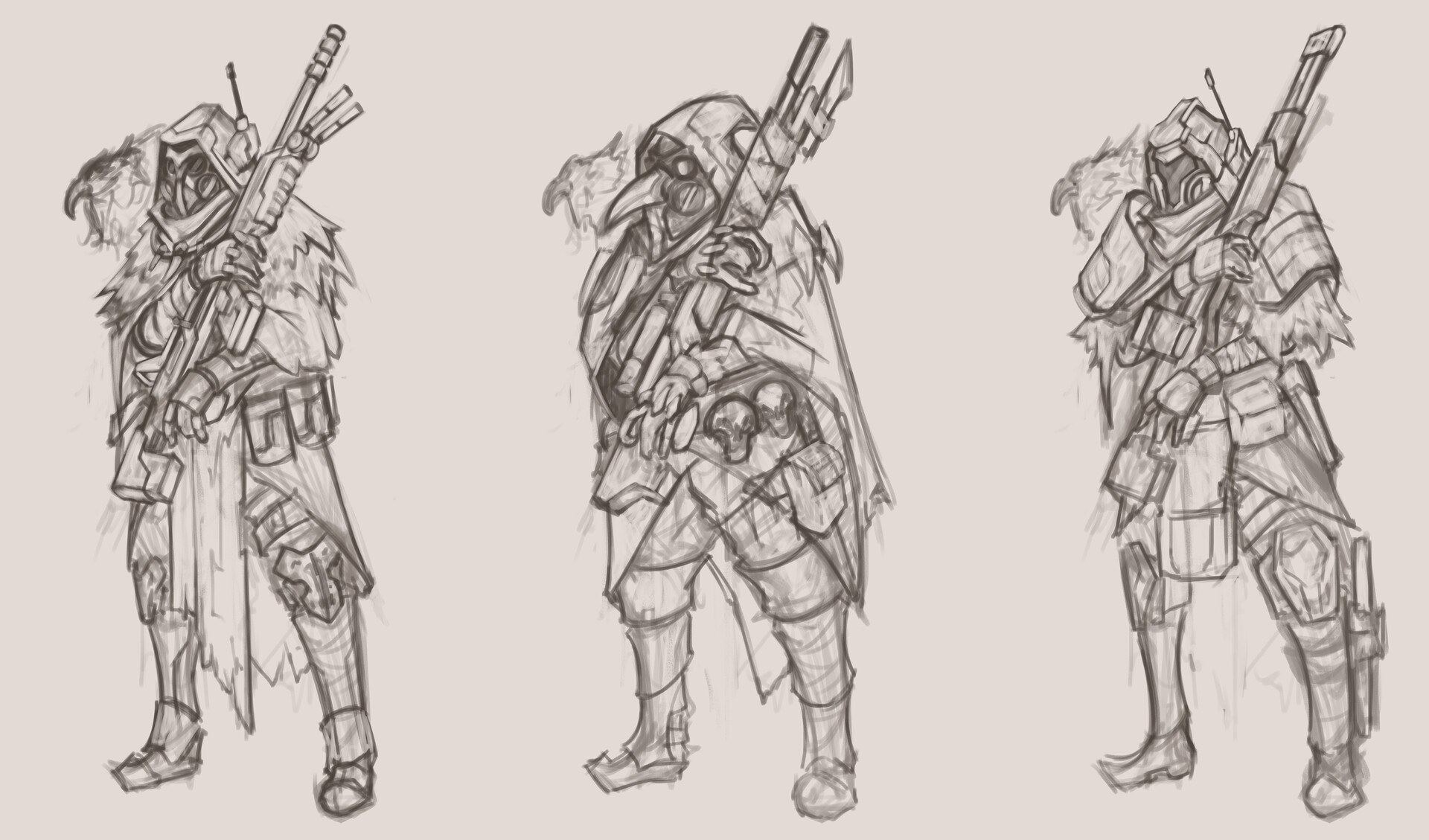 The different stages that eventually led fragdar to the final Bloodhound skin.
600

The design gives Bloodhound an equally mysterious look to their base design, but paints them in a more menacing light along with their trusted pet companion, Arthur.

Although not listed, it seems like fragdar took some inspiration from KillZone’s Helghast for Bloodhound’s big yellow eyes which suit the mysterious Legend all too well.

As one of the Frontier’s greatest game hunters, fragdar retained Bloodhound’s knack for keeping some of the remains from their victims. The concept shows Bloodhound with numerous fangs around their neck and one hanging from the hilt of their blade. 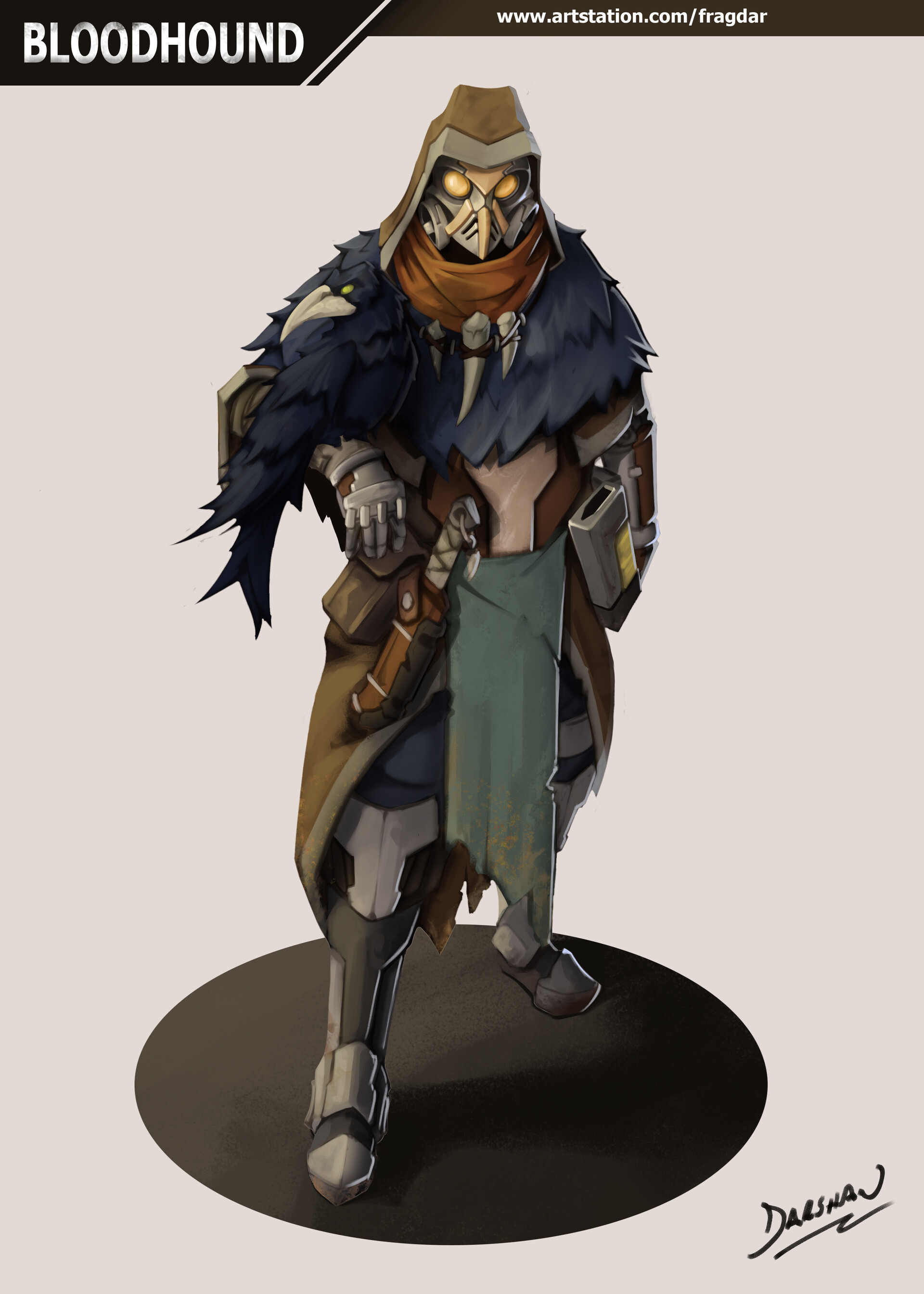 The full concept design that would give Bloodhound an incredible new look.
600[ad name=”article3″]

Apex fans were instantly taken with fragdar’s redesign for Bloodhound who doesn’t seem to have a lot going on with their current slate of official skins in game.

“…All of [Bloodhound’s] legendaries are either chinese (japanese?) themed or italian/general european themed with the plague doctor,” Reddit user ‘unicorn6642’ said. “For a character with such a heavy emphasis on culture it’s so surprising none of their skins are actually related to their culture”

Similarly, there were those that felt underwhelmed by Season 1’s skin offerings, and think that fragdar’s concept design would perfectly align with the “Wild Frontier” Battle Pass theme. 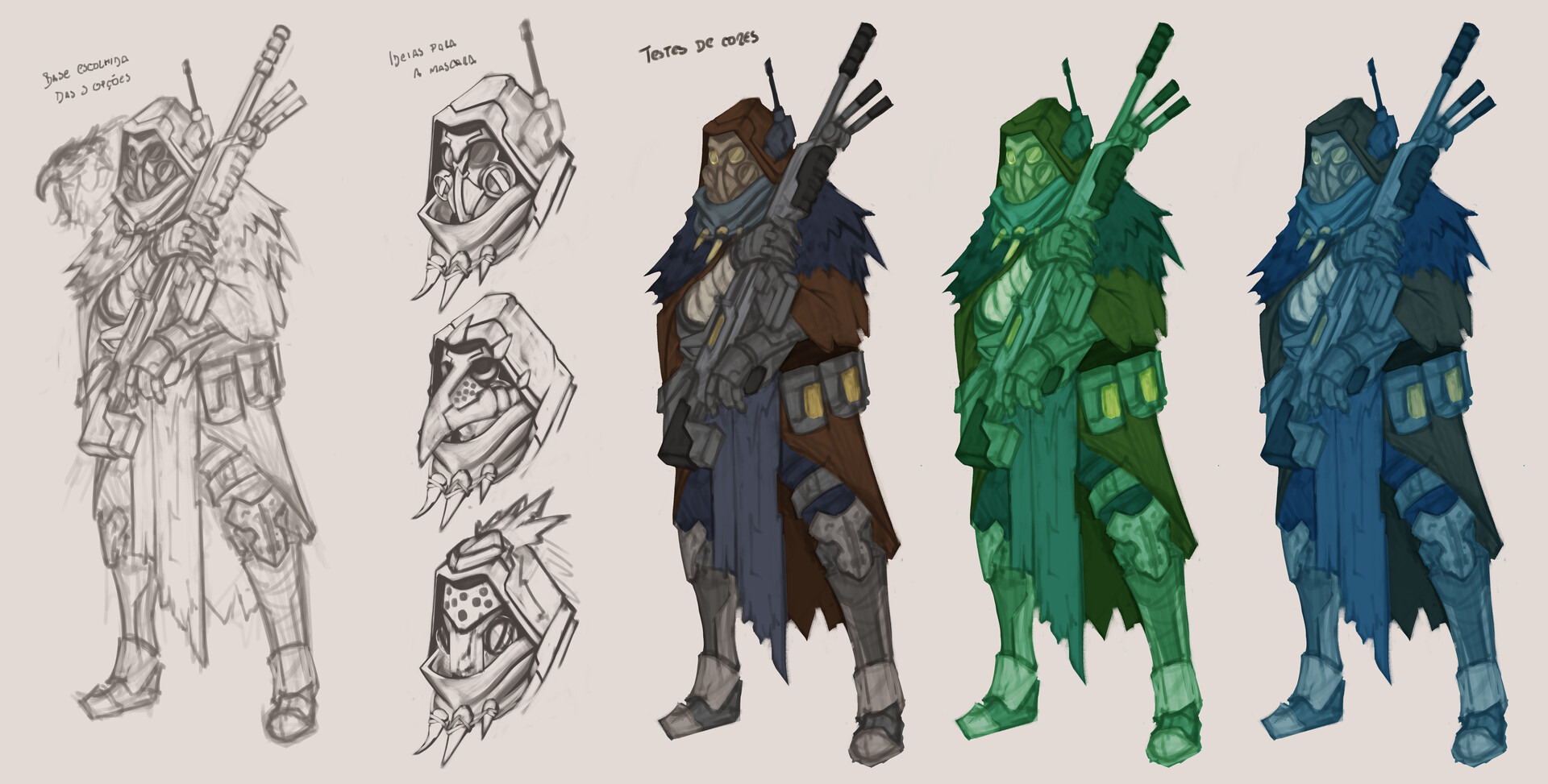 “Shit like this [skin] should have been Battle Pass skins,” Reddit user ‘FeralCatEnthusiast’ said. “This screams ‘wild frontier/space dinosaur’ aesthetic more than the Navajo blanket patterns and ‘really grimy’ character skins that were only made for three Legends.”

While the first season for Apex Legends is well underway, it wouldn’t be a bad idea for Respawn to look closer at fan creations like this for future iterations of content for their battle royale.