Ever since Wattson’s introduction to the Apex Legends universe in Season 2, Respawn Entertainment have introduced lots of cosmetic upgrades for the Static Defender. However, some fan concept art will impress even Respawn’s own art team.

Wattson’s addition to Apex Legends was well-received by fans. Bringing a welcomed change of pace and a new dynamic element to gameplay, her presence in the battle royale was immediately announced through a series of map changes.

Her legendary skins have been big hits within the community, but are difficult to get a hold of — considering they set players back a sizable chunk of their hard-earned crafting metals, or are left shelling out approximately $18 to obtain the skin’s equivalent worth in with Apex Coins. 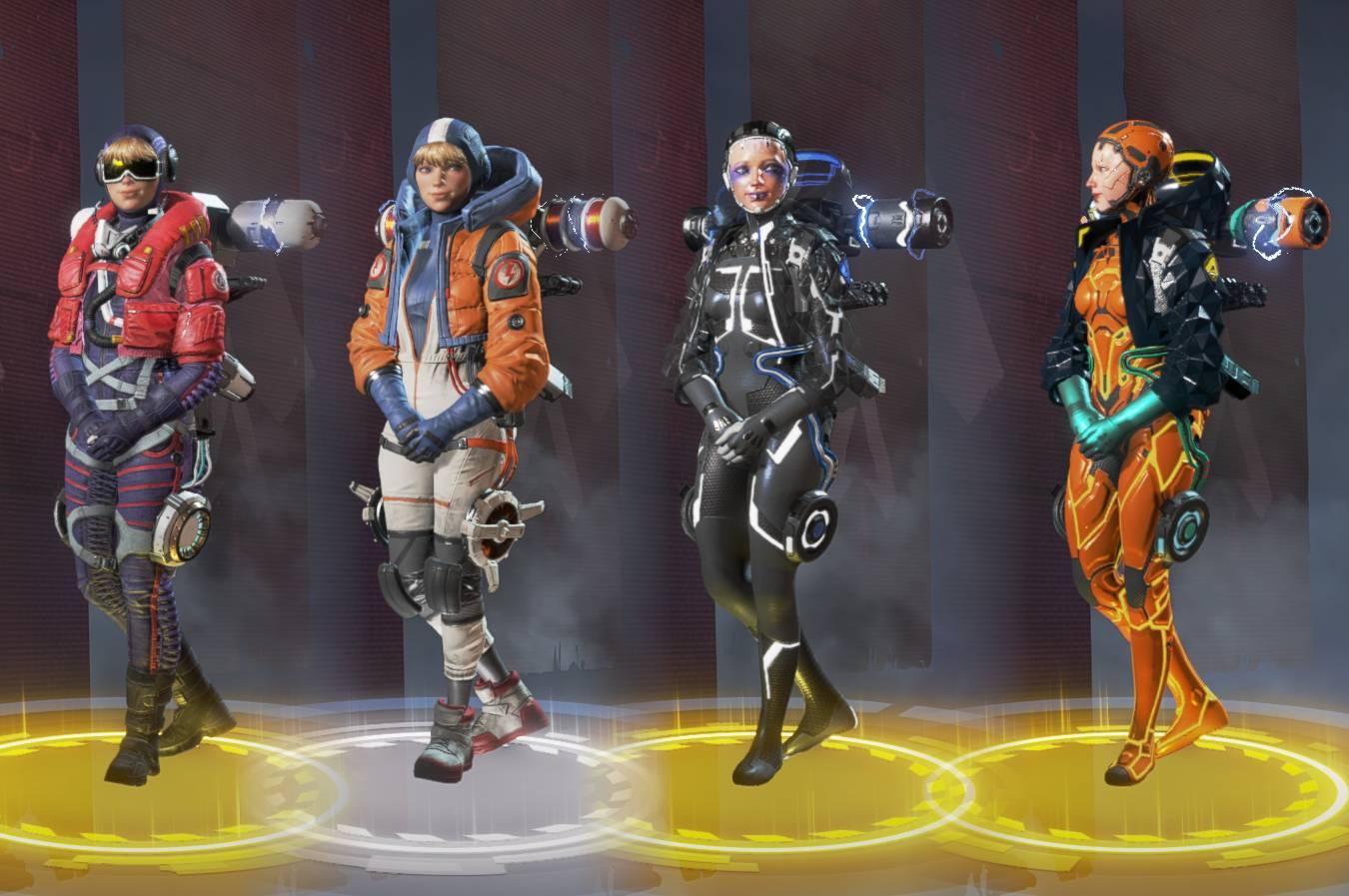 Cyber Security and Strange Attractor have especially been sought after.
[ad name=”article2″]

Daughter of the Games’ lead electrical engineer, Wattson’s lore is somewhat decorated, considering her descendence as a Legend and apparent ties into the unknown ‘Syndicate’ organization.

Grounded in her approach, her methodical style suits an array of players. Most notably, players have been utilizing her ‘Perimeter Security’ ability to great effect within the Shadowfall LTM. Fans have taken creative inspiration from her increased popularity and have put pen to paper, in a bid to encourage a cosmetic overhaul from Respawn.

Michal Salata originally posted their ghoulish rendition of Wattson to their Twitter, which has been aptly timed in-line with the Fight or Fright event.

The artist has previously taken their talents to Bangalore – providing the soldier with a military–themed suit – which was lapped up by fans far and wide. 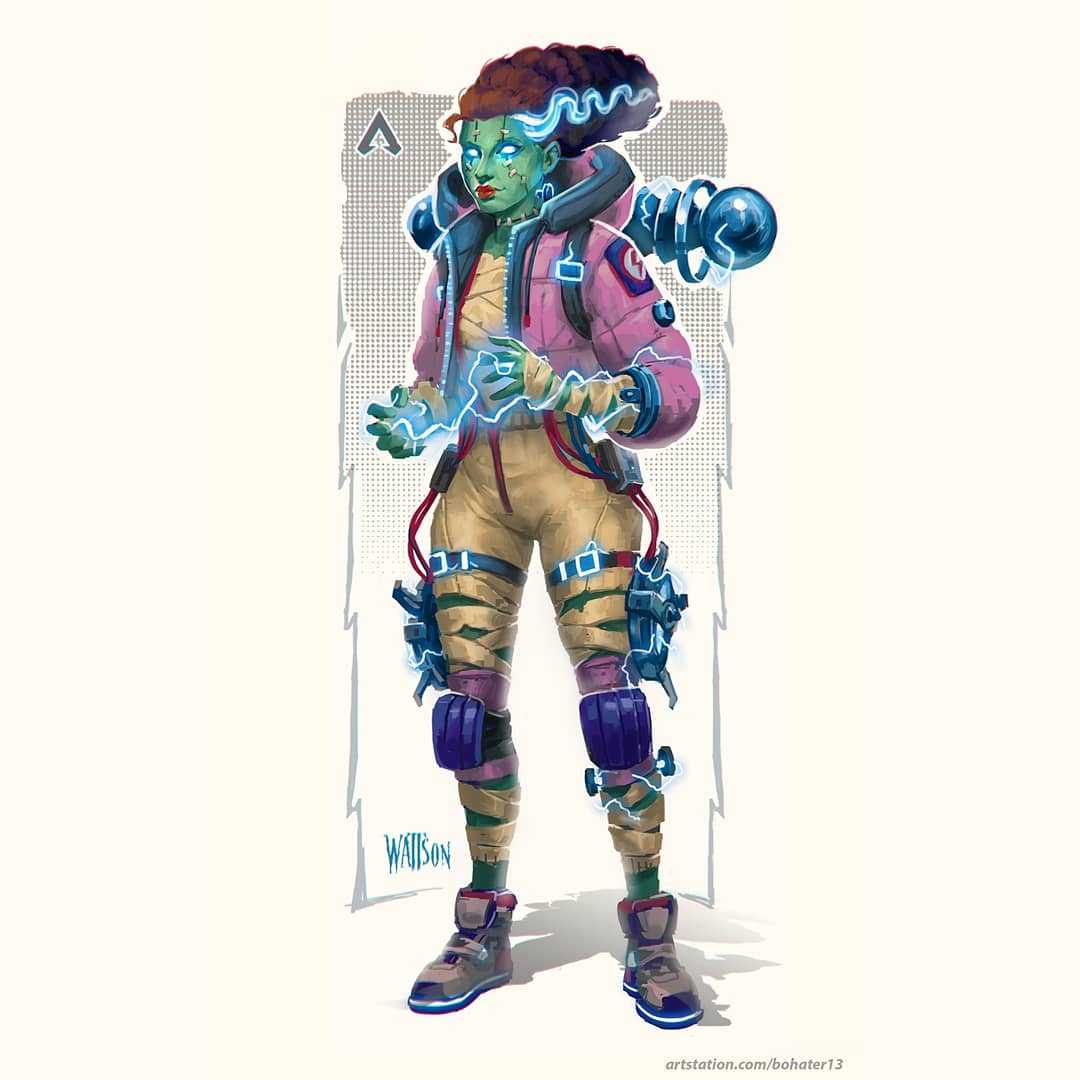 Originally posted to the Apex Legends subreddit, a user under the alias ‘PreetiSketch’ also took a spark of ingenuity from the ongoing Collection Event, with their mummified take on the Solace native.

Captioned “You can’t be afraid of the dark if you know how to control the light”, fans have given their seal of approval, to a point of claiming that this could replace the Halloween skin that Wattson currently has available in-game. At the time of writing, the post received upward of 1.8k upvotes on the subreddit. 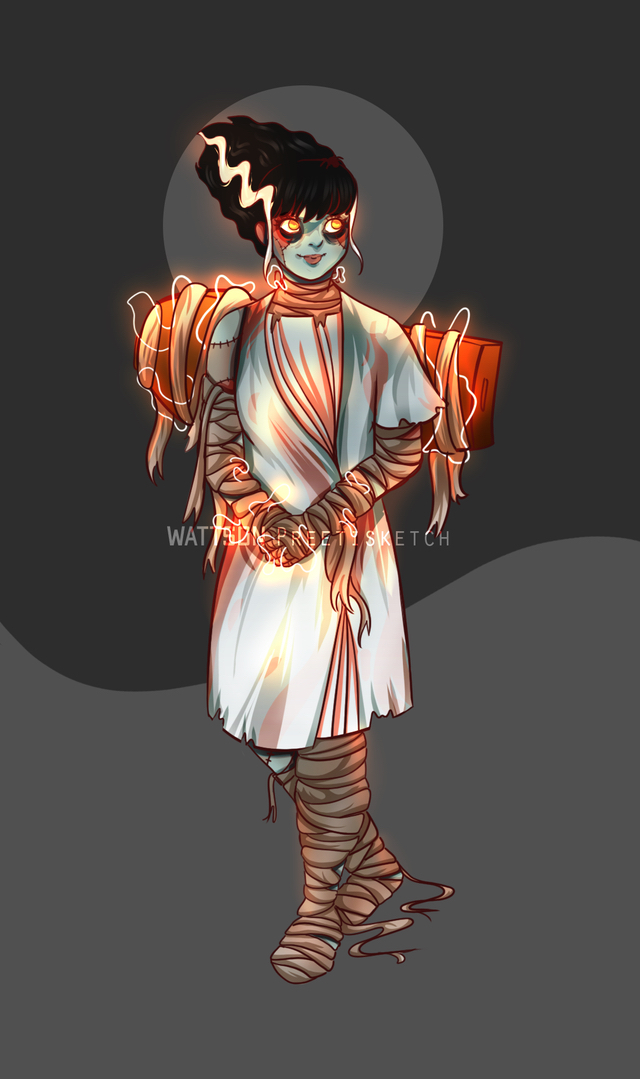 Showing their artistic flair through rendering a drawing on their mobile, Reddit user ‘Kozvrt’ took inspiration from the Mortal Kombat god of thunder and lightning.

In a stylistic crossover, this Raiden inspired crossover had fans reveling at a potential Apex Legends x Mortal Kombat collaboration. 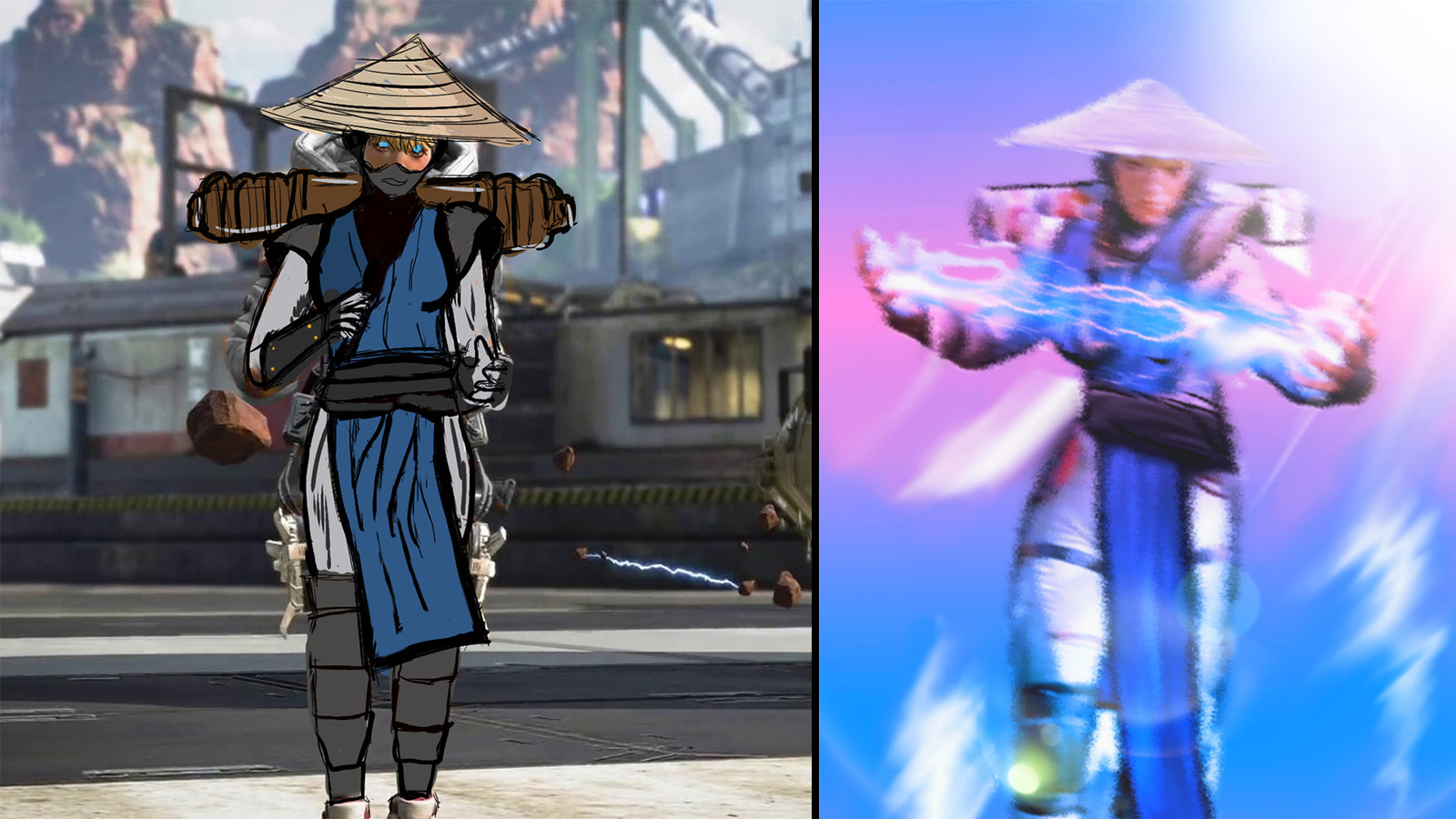 Given Wattson’s rise in popularity, fans will be pinning their hopes to these skin concepts, in anticipation that Respawn might be on-hand to make them come to life.

A mid-season event might be on the cards after the Fight or Fright event, which would be a prime opportunity to implement some of these ideas and bring in a whole new look for the character.