The Coronavirus outbreak continues to negatively affect upcoming esports events, as Electronic Arts announced that all of their upcoming professional competitive live events for Apex Legends and FIFA 20 have been canceled or postponed.

EA made the announcement on March 6 that Apex Legends Global Series and FIFA 20 Global Series events would be impacted by health concerns regarding the outbreak.

Online-only competitions are remaining on schedule, but the first major of the Apex Global Series has been postponed, as well as the FIFA CONMEBOL eLibertadores Online event. The FUT Champions Cup Stage V in Bucharest and the FIFA PlayStation Licensed Qualifying Event have both been completely canceled.

Our community's health is our number 1 priority. Here's an important message regarding upcoming competitive gaming events in the wake of COVID-19: https://t.co/0lsiRHYxUW

EA said in their statement, “These decisions haven’t come easy, but given the large, global nature of these events, we believe that making these changes are in the best interest of protecting the health of the community, including competitors, attendees and staff.”

Fans who purchased tickets to the live events will be receiving refunds within 4-6 weeks after the announcement. EA claimed they are also “putting their focus into” addressing the reimbursement of air travel and hotel expenses for the canceled or postponed tournaments.

The first major of the new Apex Legends Global Series was scheduled to take place in Arlington, Texas from March 13-15. 100 teams were slated to compete for a half a million prize pool in what would have been Apex’s first massive offline esports competition. The second online tournament of the Global Series will still take place March 21 and 23. 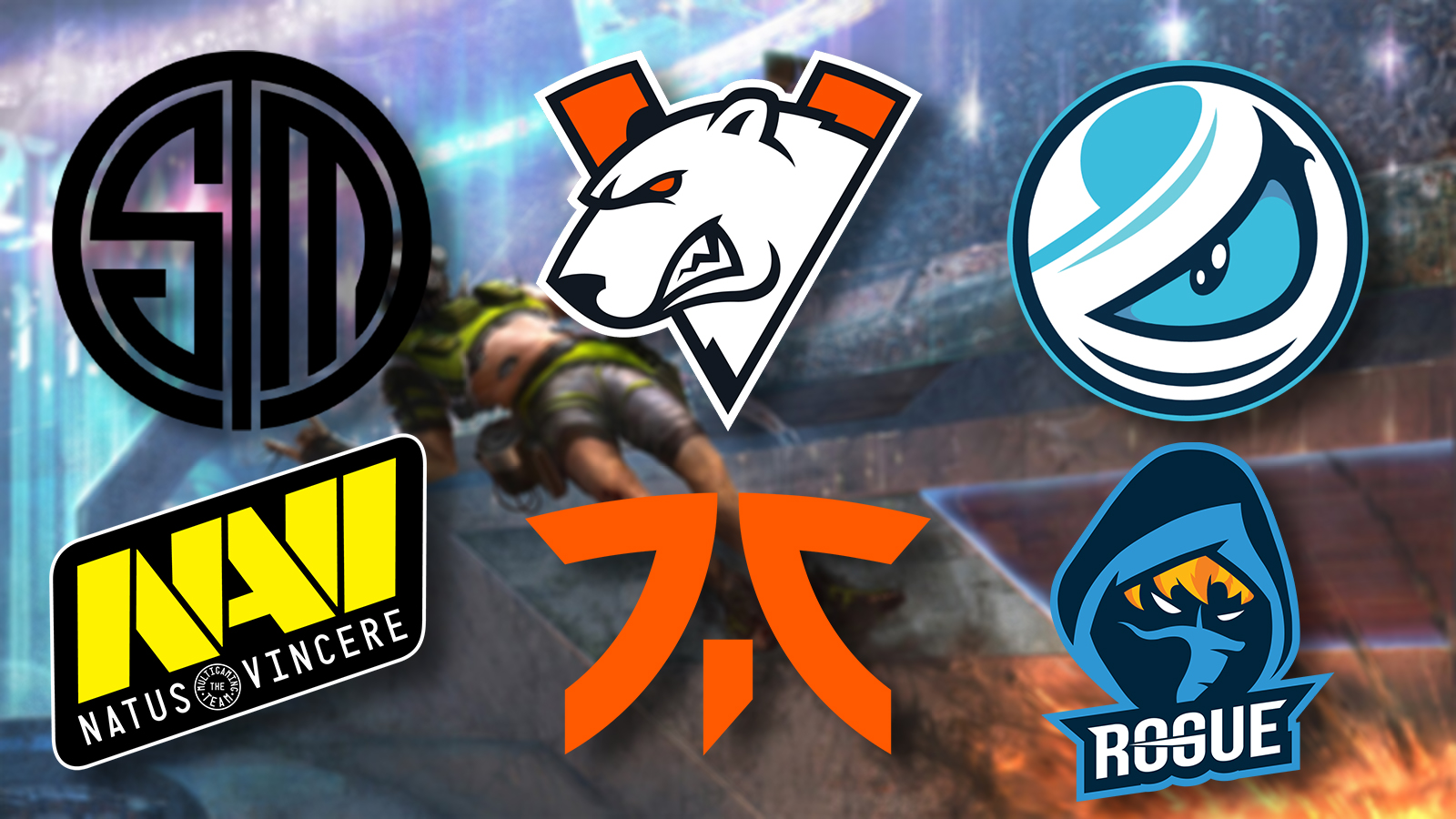 Some recognizable names in esports were slated to have teams compete at the first Apex Legends Global Series major.

For pro FIFA fans, the eChampions League Online Qualifiers will still take place on March 14-15, with details regarding the league’s live event to be announced later.

With the FUT Champions Cup Stage V being canceled, that marks the second time in the same day that a massive esports event in Bucharest, Hungary has been pulled.

Earlier on March 6, the LEC for League of Legends announced its Spring Finals would no longer take place in Bucharest, and would instead take place at the LEC Studio in Berlin. That same day, the LCS, TwitchCon Amsterdam, the FLASHPOINT CS:GO league, and the SXSW convention all announced alterations or cancellations due to the Coronavirus outbreak.

This busy day of changes due to concerns over COVID-19 comes at the tail end of numerous other esports and gaming events being canceled or postponed for the same reasons.

Overwatch homestands in Korea and China, the Rocket League World Championships, and a Riot-sponsored Valorant gameplay event have all been canceled, and numerous other events have been affected, as well, as the outbreak continues to curtail large gatherings worldwide.

How to tame a Parrot in Minecraft