Apex Legends, and getting trapped inside it might be one of his worst, but most hilarious, experiences on the game yet.

The popular variety Twitch streamer has been rotating between games for quite some time, claiming that he’s frustrated with the current offerings from developers, yet decided to come back to Apex Legends following the Voidwalker update on September 3.

This new patch introduced a whole new revamped Town Takeover section, bringing in a huge portal that can be entered as soon as you drop into the match, taking players to the Singh Labs area. Though, it’s fair to say that the Doc didn’t have the most successful of outings when he gave it a try. 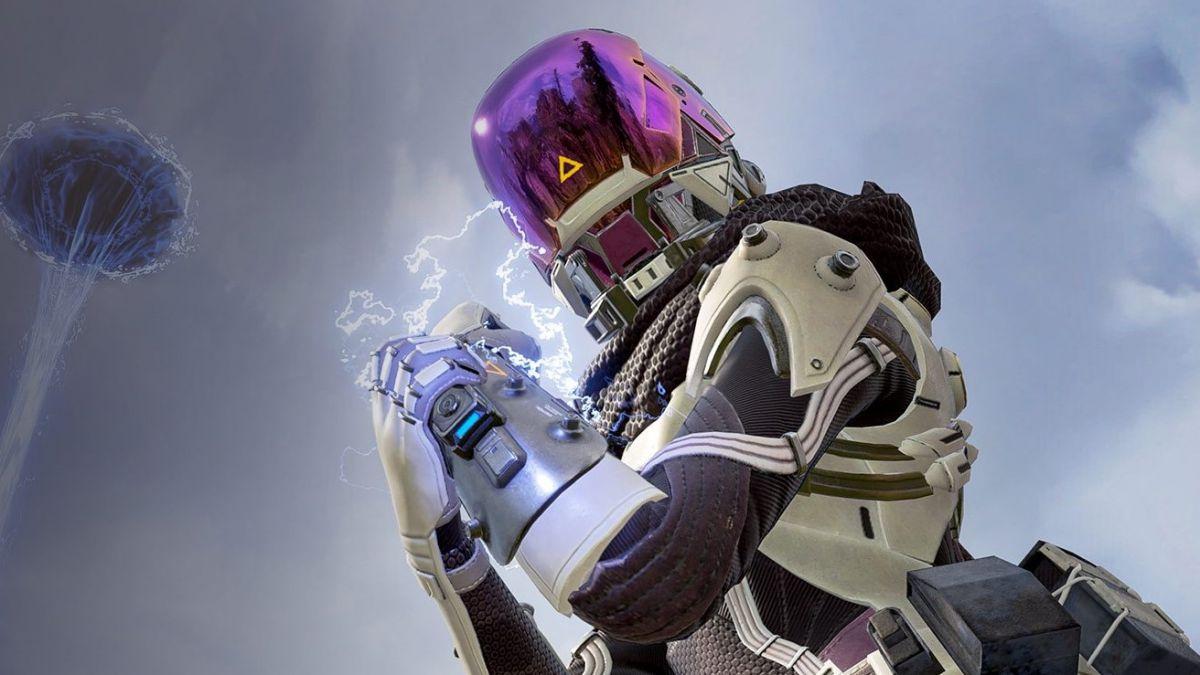 The huge new portal is hanging over the map, ready for players to jump in.
[ad name=”article2″]

Teaming up with LyndonFPS, the Two-Time entered the portal right from the start of the game on a number of occasions during his September 3 broadcast on Twitch.

As he jumped in, a portal appeared underneath his head on screen, his latest move to improve his production value on the platform, something many fans believe he’s the best at.

He said: “Alright let’s do it,” he said, unleashing a loud scream before reaching the bottom. “I can’t see anything! I’m trapped! I’m trapped.”

As soon as he reached the ground, the players were hit with a Caustic Nox Gas Trap, meaning that they couldn’t really see what was going on around them. Just moments later, an enemy player knocked out both of the players in quick succession.

Of course, this wasn’t the only time that Dr Disrespect jumped inside the new portal. In fact, there were countless games where he tried it out and picked up a few kills, but his reaction to the animation was priceless each and every time.