The official Crypto will be the next new Apex Legend for a while now, but this is the first indication that there could be a new map on the way to the battle royale.

The new Crypto hint is appropriately cryptic, but dedicated fans have been hard at work deciphering and trying to decode it to figure out what the message could mean.

The gif posted to the Apex Legends Twitter appears to be an email from Crypto (AKA Tae Joon “TJ” Park) addressed to someone known as “Mystik”, who the upcoming legend refers to as his mother.

At first glance it appears to just be Crypto talking about a date night, but the gif ‘glitches’ at certain points, revealing an intriguing new message.

Reddit user stdstd dutifully decoded the message which actually reads as a plan to damage King’s Canyon so Crypto can hop a dropship off of Solace (the planet where King’s Canyon is located) to “somewhere in New Dawn”.

The fully decoded message is included below (credit to stdstd):

As I’m sure you’ve heard, I took your advice and I went to the Games. It’s the only way to get close to the people who framed me. All I had to do was distract the Syndicate long enough to get “Crypto’s” credentials into the system. You were right about the qualifying matches. I looked into it, and there’s no way I could have gotten in. So I went with Plan B: I took down the Repulsor tower. I had no idea it would be so insane. I’m hoping the damage was enough to close Kings Canyon, so I can hitch a ride on the dropship off Solace, and find the evidence I need somewhere in New Dawn.

I just hope I see you one last time, and I don’t get blown up before I go off-planet. (Sorry. Paranoia leads to gallows humor.) Thank you for always being the mom I needed. I’ll be in touch. Try not to worry much. What’s that you always say? It’s hard to be scared when you’re prepared.

Shortly after posting the message from Crypto, Apex’s Twitter posted another gif, that’s most likely related to the upcoming new legend as well, though what it means exactly has yet to be determined.

Apex Legends is set in the Titanfall universe, and we know Solace is a planet on the Frontier in the game’s world, but New Dawn is just that – new.

There was a multiplayer map called “Dawn” included in the cancelled Titanfall Online game from 2018 – but there’s no way to tell if that’s in any way related to a possible upcoming map. 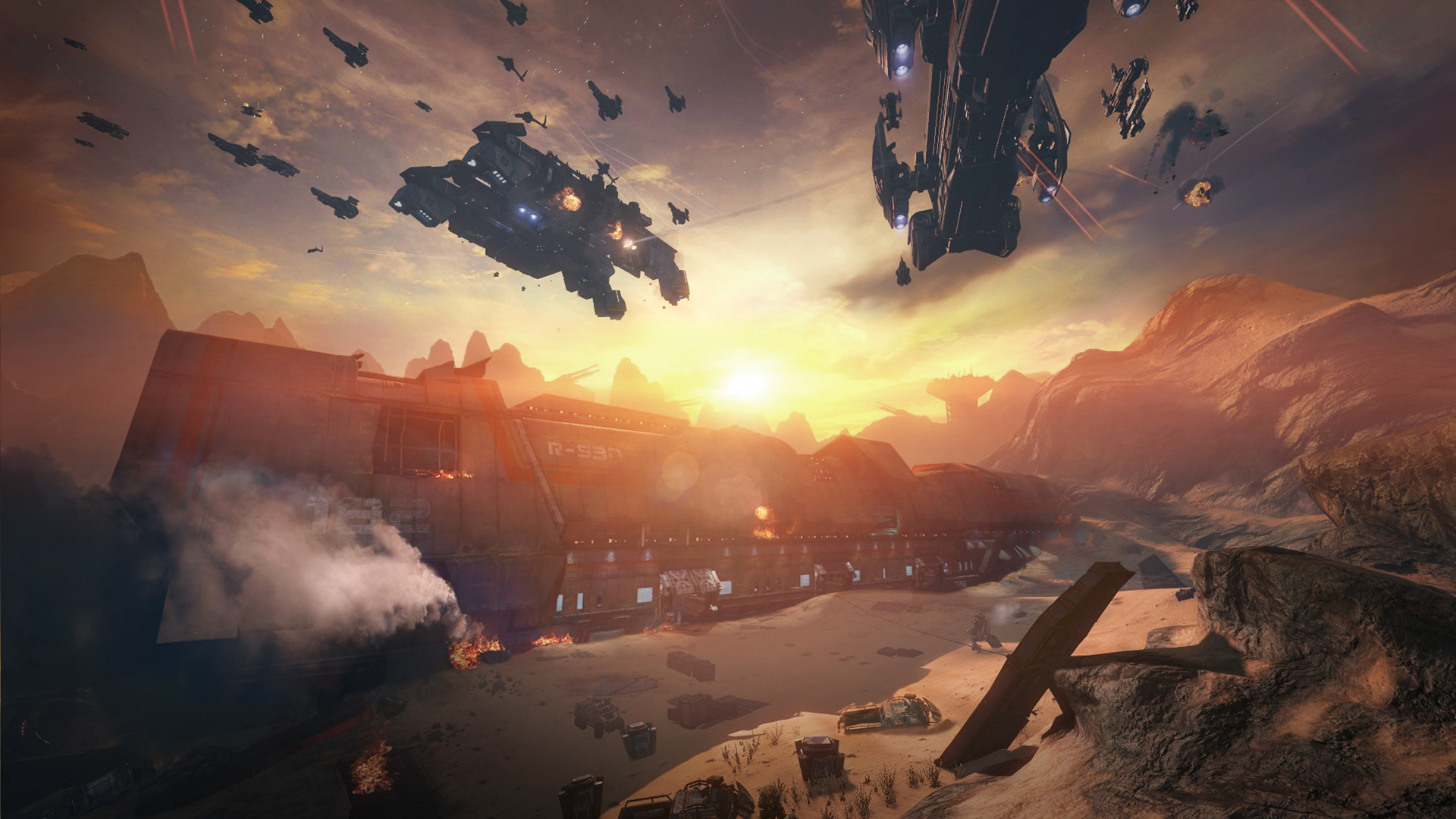 A screenshot of Dawn, from the cancelled Titanfall Online game.
[ad name=”article5″]

We don’t know anything for sure because even though Crypto’s message hints at a new map, it obviously doesn’t confirm anything.

At least players will have more hints and clues to pour through until Season 3, and Crypto himself, arrive in October 2019.