Apex Legends’ World’s Edge is known to be a sniper’s paradise and this insane Kraber clip proves just that, as this player gives John Wick a run for his money.

Ever since World’s Edge debuted with Season 3, players have been yearning for Kings Canyon to make a reappearance. Although we caught a glimpse of the Legends’ original stomping ground with the Fight or Fright event, we’re yet to see it returned to its former glory days. 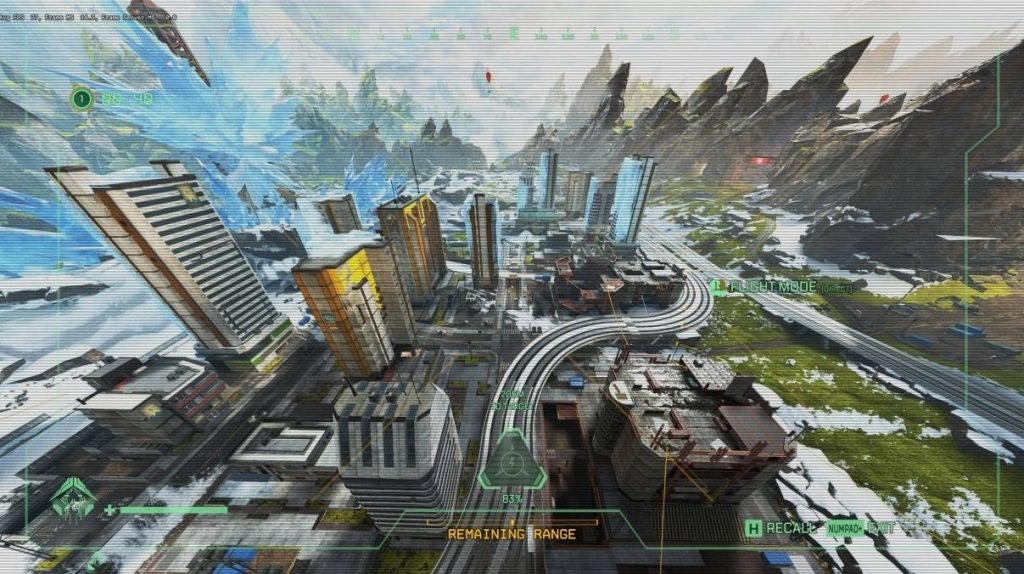 Capitol City is full of high-rise buildings that can be scouted out by Crypto’s drone.

With the introduction of the Charge Rifle, players have been enjoying a hitscan–esque sniper to beam down enemies across the map. Even after multiple nerfs, the Charge Rifle still holds its worth in the Apex Games.

Although, it’s the Kraber that has stole the limelight in this clip, as one player demonstrated their proficiency with the bolt-action rifle. ESAU_Shalmus showcased their sniping skills by landing an incredible nine hits with just eight bullets — yes, you read that right.

Shalmus landed two long-distance shots on an enemy squad before hopping on Pathfinder’s trusty zipline to utilize the floating crates in Train Yard. As their teammates continued to push the enemy squads, the Redditor displayed their knack with the Legendary sniper by showing a combination of patience and precision — two traits necessary for any sniper to be worth their salt.

While the clip itself is just one long highlight reel, the crowning moment has to go to the point where the player is wreaking havoc from above before landing a collateral to secure his squad the win.

After posting their feat to the Apex Legends subreddit, the clip was lapped up by the community— with plenty of upvotes and a wealth of candid reactions.

Since it looks like World’s Edge is here to stay, we’ll all be hoping to queue up with someone who can provide a level of cover fire akin to Shalmus.