Cloud9 Apex Legends pro Jamison ‘PVPX’ Moore showed how Crypto could be one of the more effective characters to breach a room being safeguarded by door blockers.

The battle royale already lets people kick down doors if something is preventing them from opening it, but the animation locks players momentarily – leaving them wide open for a deadly counterattack.

Luckily, there’s a sly way to use Crypto’s drone that will take a bit of skilled maneuvering to pull off, but can turn up the pressure on a team who think they’re safely held up inside of a building.

Apex Legends players are making full use of Crypto and his drone.

During a ranked game, PVPX and co came at a standstill against a team who were blocking the entrances of their two-story structure.

As his teammates were moving in, American pro used the drone to scout the perimeter of the building. In front of him was the door that was being blocked by an opponent.

So the pro quickly reexamined their point of attack and sent the drone to the other end of the structure where a back door was being unguarded – just barely beating an enemy running up the entryway.

Using the drone to open the backdoor, PVPX quickly maneuvered his way upstairs where he spotted a crouching Wraith blocking the initial point of entry.

While the Wraith’s attention was aimed at the invading drone, PVPX hacked the entrance they were blocking – swinging the door outward and giving his teammate a clean shot at the opponent.

The attack also took the second opponent in the building by surprise, resulting in a quick clean up by PVPX’s teammate. 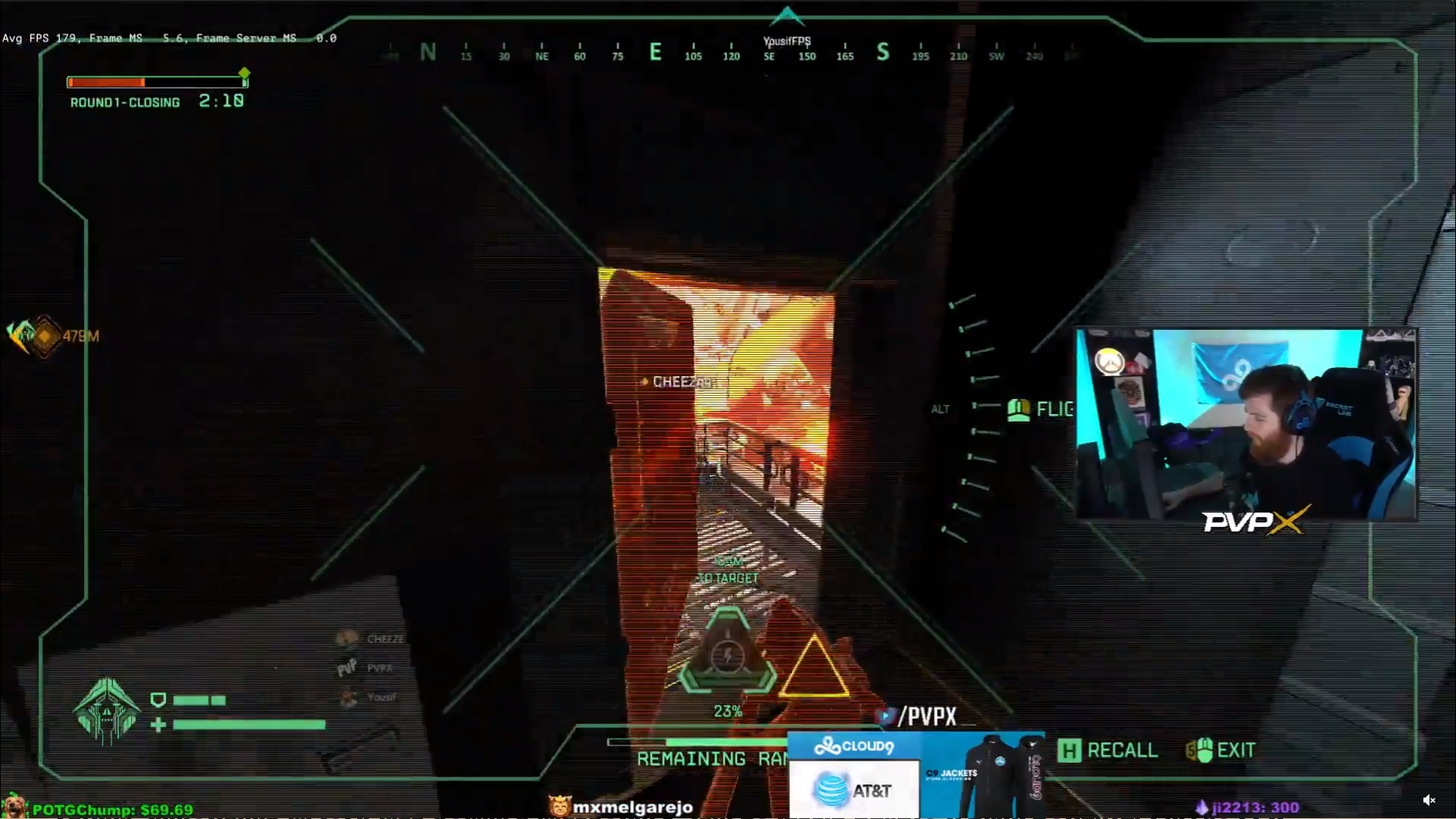 There are plenty of tricks that the remote drone can do in Apex that some people might not be aware of.

“I just recently started playing Crypto and omg, you just made me even more excited to play him!” Reddit user ‘Childish_Tevino1214’ said after watching the play.

A breach like this can be tricky to do in other situations, but most buildings in the Apex Games have alternate points of access that could be used to take door blockers by surprise.