Apex Legends’ very own Static Defender, Wattson, is well overdue a buff to restore the character back to her former glory days – and this clever idea might do just that.

Ever since the plethora of changes were ushered in as part of Season 3, Wattson has struggled to compete with some of the other Legends in the current meta.

World’s Edge sports a variety of terrains and plenty of open spaces, meaning that close-quarters combat occurs less frequently than in Kings Canyon.

Wattson’s abilities counter aggressive playstyles, such as that of Octane or Wraith.

Although her abilities still stand strong in certain situations, other Legends are being prioritized since their ability set works well under the current meta and map.

However, one Reddit user has presented a unique buff idea that might swing the meta back in the electrical engineer’s favor after a flurry of nerfs.

Posted to the Apex Legends subreddit, the user explained a concept of how Wattson could use “broken” respawn beacons to revive downed allies.

A Wattson buff concept from apexlegends

“This could be balanced by taking twice as long, making a sh*t ton of noise, having only one use per match, or some mix of the above,” the user explained. “I think the idea would also be pretty in-line with her character.”

By providing the Static Defender with the ability to utilize used beacons, this would greatly enhance her appeal. Since after all, the Apex Games is heavily reliant on pooling all of your teammate’s abilities to give your squad the greatest chance to being crowned Apex Champions. 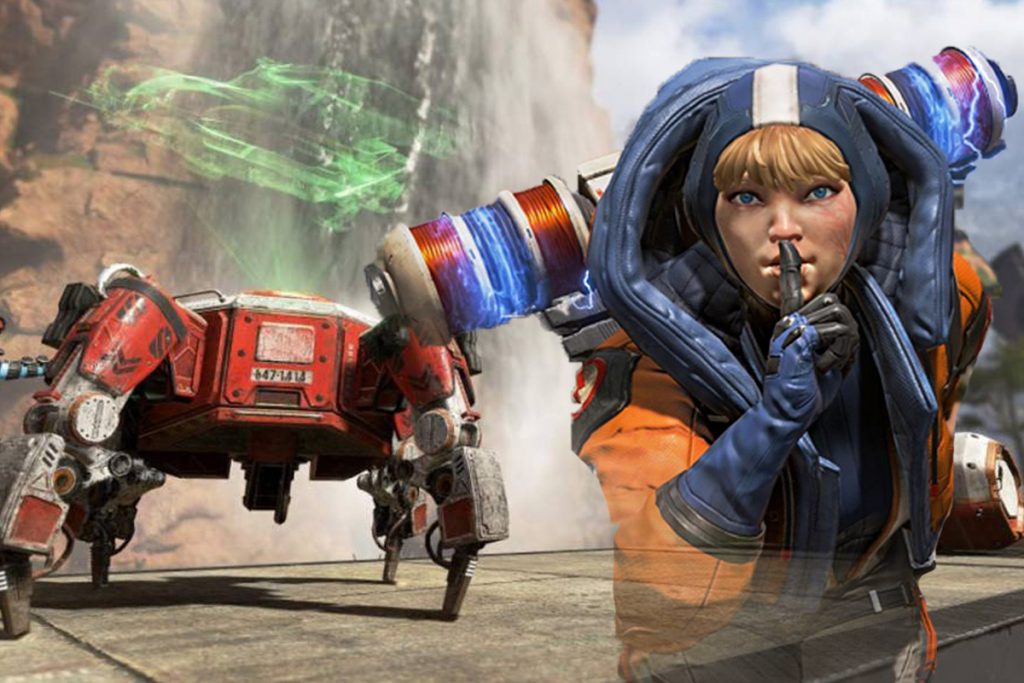 Could respawn beacons be the secret to Wattson’s revival in the current meta?

The concept was lapped up by fellow Reddiors in the comments. One user commented on the effects on the game’s meta: “I like this idea. That would make it a high risk/high reward thing, since observant players might be watching the map for respawn beacons to reappear.”

Although the ability would greatly enhance Wattson’s appeal as a Legend, Respawn would be tasked with incorporating an appropriate counter that balances this Passive Ability accordingly.

Other fans of the battle royale have also suggested improving Crypto’s ability set in a bid to make him more appealing. As part of that, they proposed that his EMP drone could temporarily stun Wattson’s Interception Pylon — perhaps providing the counter that Respawn would need?”