Apex Legends players have discovered that a location on one of the game’s many Supply Ships appears to be instantly killing players for no apparent reason.

When it released back in February, Apex Legends had a relatively issue-free launch, but since then bugs and glitches have continued to stack up, with Respawn Entertainment struggling to address some problems – with many featuring in the game for months.

Now, it appears that certain spots on the Supply Ships, which float above Kings Canyon, are immediately killing players who enter them. 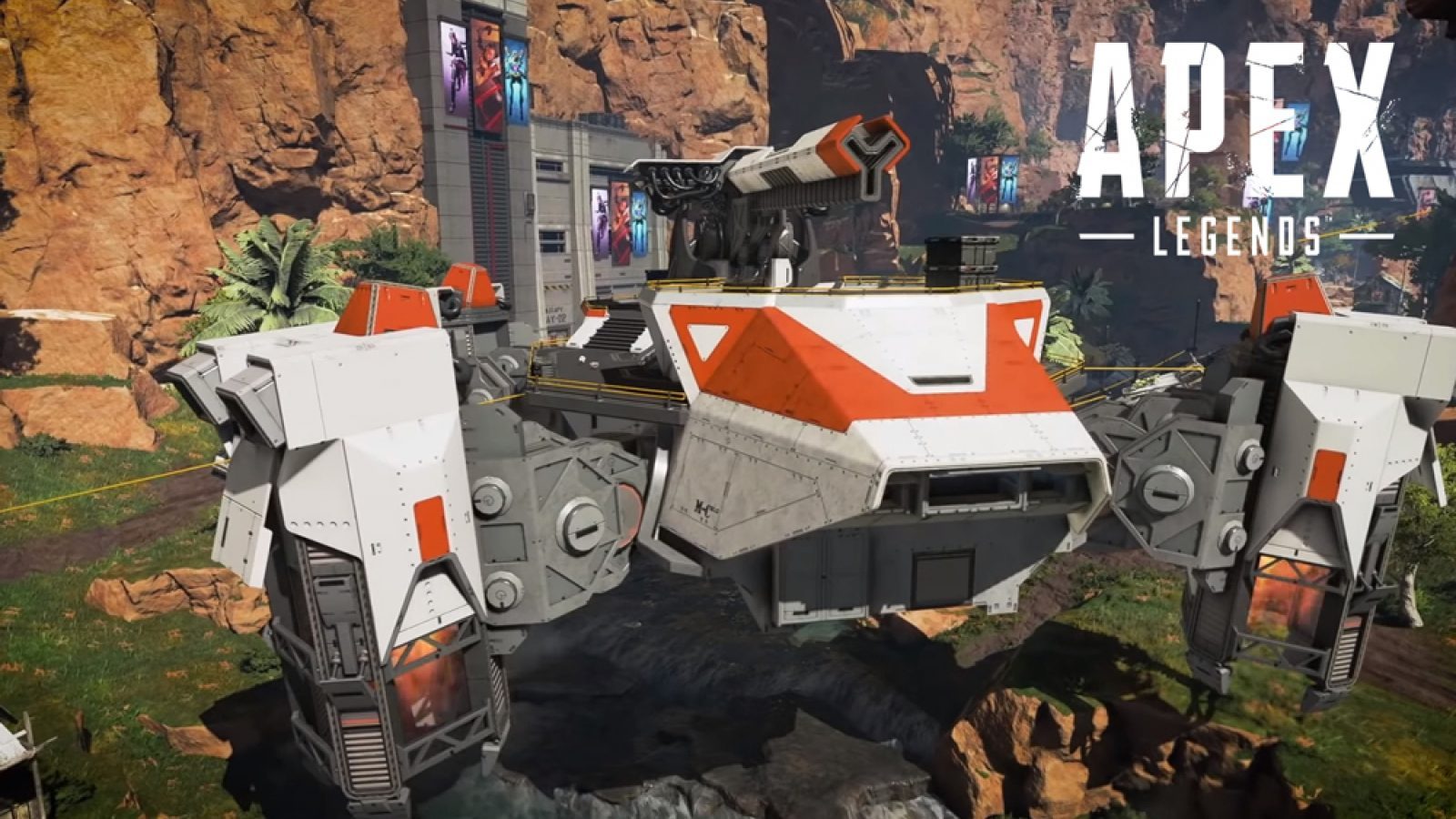 Supply Ships are killing players, and nobody is sure why.
[ad name=”article2″]

What is happening on Apex Legends Supply Ships?

As shown in a clip posted on Reddit by /u/c_thunderhorse, some of the hatches that give players an opportunity to drop down from the Supply Ship to the ground, or visit the lower levels of the ship are causing players to die instantly.

What’s frustrating about this issue is that there is no warning about the death, and seemingly no reason to explain why they have been eliminated. The location also doesn’t knock players down so they can be picked back up, but actually kills them entirely, forcing them to hope that a teammate can acquire their banner and bring them back.

This doesn’t appear to happen every time a player a tries to drop down a hatch, but is still a difficult and aggravating development – especially considering how useful these hatches can be when attempting to escape enemies on the ship.

Apex Legends players will be hoping that this issue is fixed in the next update for the popular battle royale game, as dying due to a bug that you cannot control is incredibly annoying.

Respawn Entertainment have yet to address the issue, but we’ll be sure to update this post with any new information provided by the developers.

In the meantime, it’s probably a good idea to avoid using the hatches on Supply Ships, even if it’s just to make sure you don’t become the next victim of this unfortunate glitch.