One of the things that sets Apex Legends apart from other games in the battle royale genre are the Legends themselves, who each come with their own backstory, design, and abilities that can give players an edge over their opponents in sticky situations.

Each Legend has specific abilities that only then can use, but a new glitch discovered in the game is creating some strange mashups between characters. 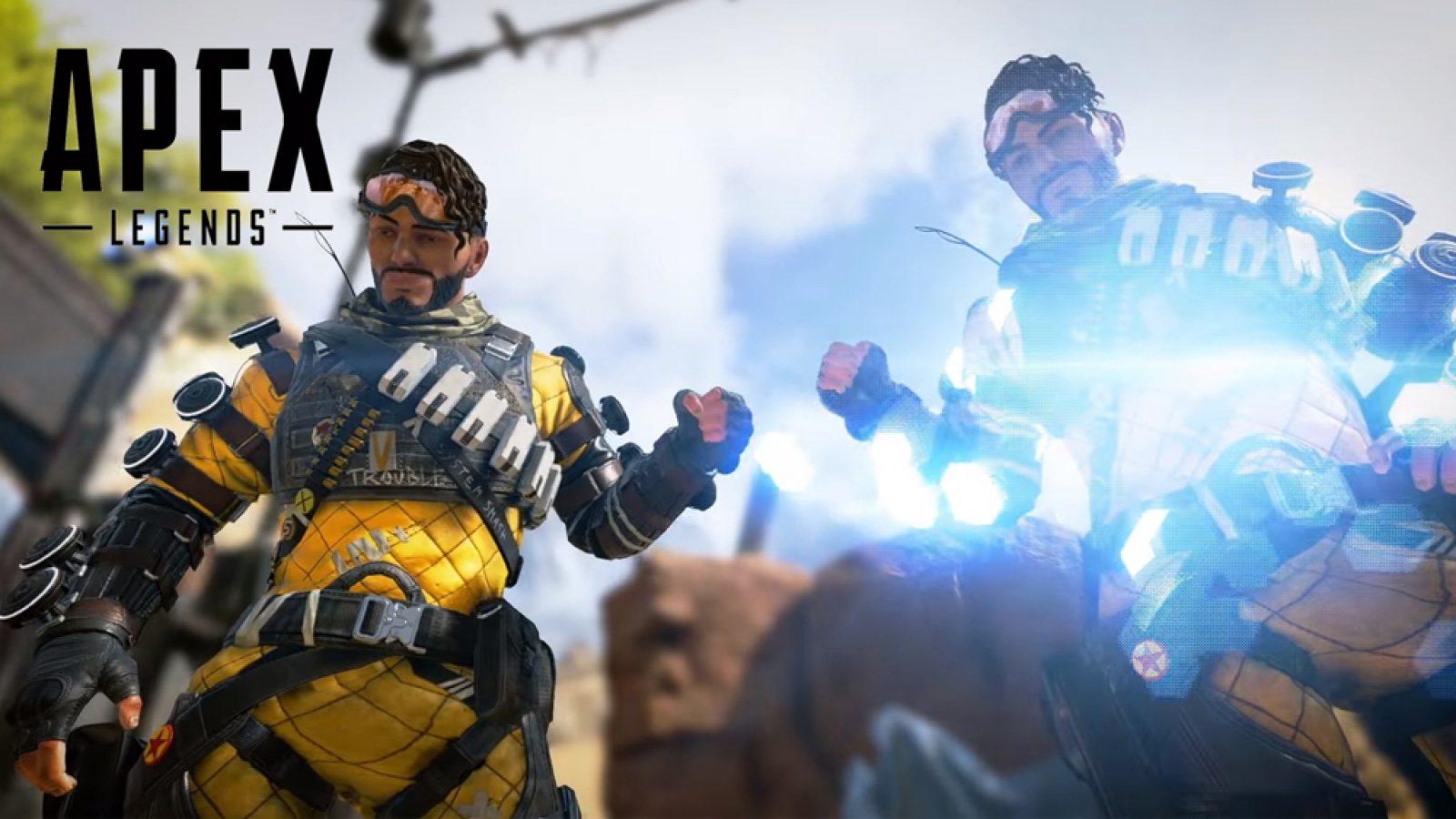 Mirage and Octane switched abilities in a strange glitch.

In a clip uploaded to the Apex Legends subreddit by /u/martinezqta, the player shows off his screen which indicates that they chose Octane, a speedy character best used to zoom around the map in search of opponents.

Confusingly though, the bottom-right corner shows the ability of a different character in Mirage, and when the player activates their Tactical Ability, Mirage’s Psyche Out is triggered instead of Stim which is supposed to be Octane’s ability.

Perhaps even stranger is the fact that even though it’s Mirage’s ability, it was a holograph of Octane who appeared, with the player showing off the bizarre image in the video.

While this glitch is definitely confusing, some fans of the Respawn-developed game have stated that this could be a fun limited-time mode, where players spawn in with no clue about which character’s abilities they will be able to use in their match.

Some believe that this could also be the start of a new Apex Legends in-game event, although there are no leaks or announcements that support this theory at the moment.

Respawn have yet to address this issue, with no word on whether they will be issuing a fix for this in the near future or are actively investigating it at this moment.