Apex Legends players have uncovered a strange new glitch that allows them to get back on their feet from the revive animation, so long as they travel through Wraith’s portal.

As one of the most popular characters in Apex Legends, Wraith can be found in pretty much every squad across World’s Edge and Kings Canyon.

While she has come with her own problems in the past – including easy ways to recharge her ultimate ability – the newest issue has come in the form of her portal being used to help teammates get back to their feet while needing a revive. 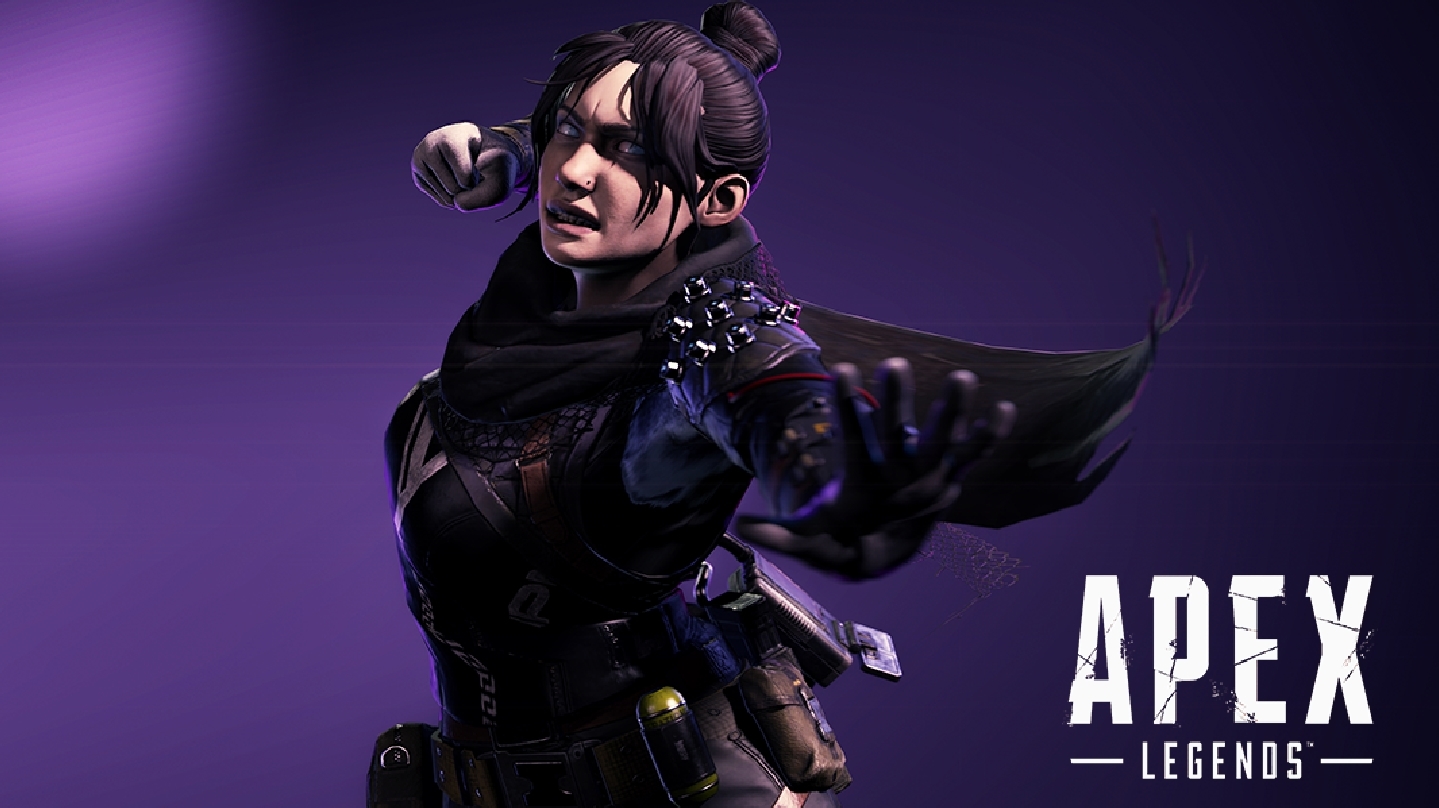 Wraith is one of Apex’s most popular legends.

The eye-raising bug was showcased by Reddit user FlashZordon, who while playing as Gibraltar, just backed their way into a Wraith portal was sent across the map. Now, what is strange, is that they weren’t immediately back on their feet.

Instead, the Gibraltar traveled through the portal as if they were still crawling around on the floor. Once they popped out the other side, they were then back on their feet and moving as the character’s usual speed. Though, they were still in need of a revive.

Once their teammate did, however, start the revive process, the Gibraltar was dropped back down to the ground as if nothing had ever happened – causing the team to be left a little bemused by what had just happened.

Found a bug where if you take Wraith’s Portal when downed, you come out the otherside able to walk at normal speed, while still downed. from apexlegends

While some might think that it’s a one-off problem that you may never see again in Apex Legends, one other fan noted that they’d won a game because of it. Though, instead of needing the helping hand of a teammate, they were able to get off a self-revive.

Obviously, if Respawn deems the problem to be something that gives players a leg up, they’ll have to figure out a fix for it. Though, whether or not that is the case, remains to be seen.