Apex Legends Code Red tournaments are known for their entertainment, competition, and excitement, but not many would have expected the world record for squad eliminations to be smashed during the event.

It takes a lot of skill to be crowned Champions of the Arena in the popular battle royale title, making the qualification stages typically difficult for teams to progress through in competitive events.

With that being said, it’s going to be even more difficult for players to compete in Code Red tournaments if trios are pushing and making easy work of most of the players in a single game.

A team, which included players tevDesertuk (Wraith), Fyzu (Octane) and Wrugb (Bangalore), managed to pick off an astonishing number of other players in a qualifying match, with 46 kills between the three players.

It wasn’t as if one player took all of the glory, either, as they spread the eliminations out evenly to avoid calls of one player carrying the others. tvDesertuk had the highest tally with 20 eliminations, while Wrugb recorded 16 and Fyzu had the least with 10 – coming together to create the most dominant trio the game has seen, at the time of writing. 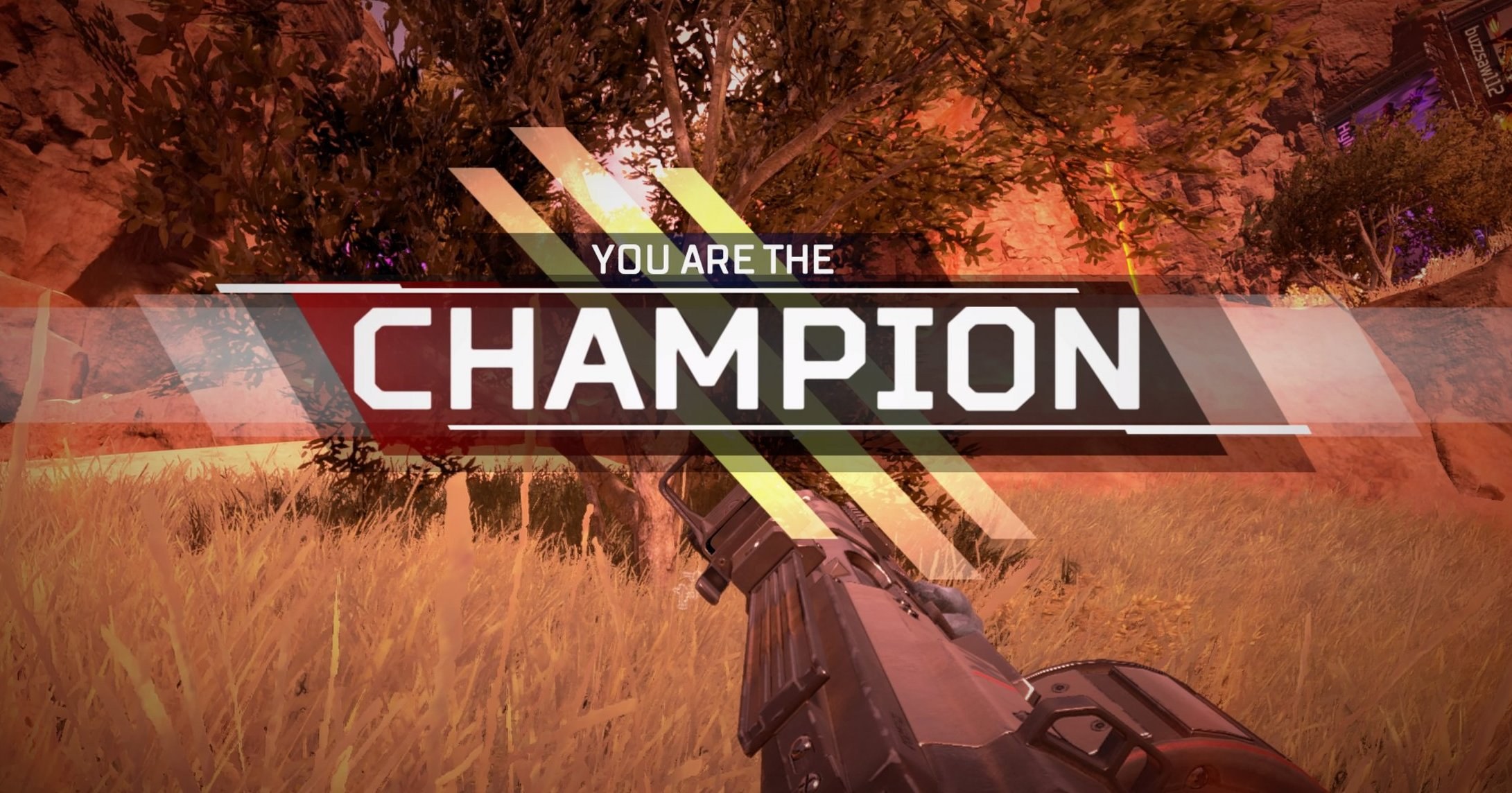 The team initially posted their achievement to the Apex Legends subreddit, but it’s only a short clip in the main post showing the end of the match. Yet, as is the case with many of these record videos, it was met with some skepticism from other gamers.

“They just kill 2 guys out of 3 man party and let them respawn teammates, so they get more kills,” one redditor said. “There is no other way to get such score without doing it that way.

However, that theory was quickly debunked by the team, who posted a video of their incredible achievement to YouTube and shared it with the online community.

It’s fair to say that you wouldn’t want to get matched up with this team, especially not in this form.

This incredible tally of 46 eliminations in one match bettered the previous joint record of 41 on PC platform, which was shared by two trios – ssjfpsTV, ItsScubby, SHAAFFER and Teenage, Kyraig, JP2.

You can check out our Apex Legends world record hub – which is updated regularly – to see who holds all of the game’s highest achievements, and track how many kills you would have to reach in order to be in with a chance of becoming a record-breaker yourself.

So, do you fancy your chances?