While Apex Legends has the potential for an array of improvements, Redditor u/Royal_Raze has expressed some concerns – providing an all-new Apex Legends concept to prompt Respawn Entertainment to introduce the addition of recycling skins.

Throughout the past few weeks, several die-hard fans have been keeping an eye on the store for any rare cosmetics they can get their hands on. The rare items users obtain also arrive with a host on needless cosmetics, however.

Reddit user u/Royal_Raze has introduced an entirely new concept, which can allow you to recycle your unwanted skins after opening an array of Apex Packs.

The concept portrays a simple pop-up message that would allow players to decide whether they’d like to scrap their in particular cosmetic. 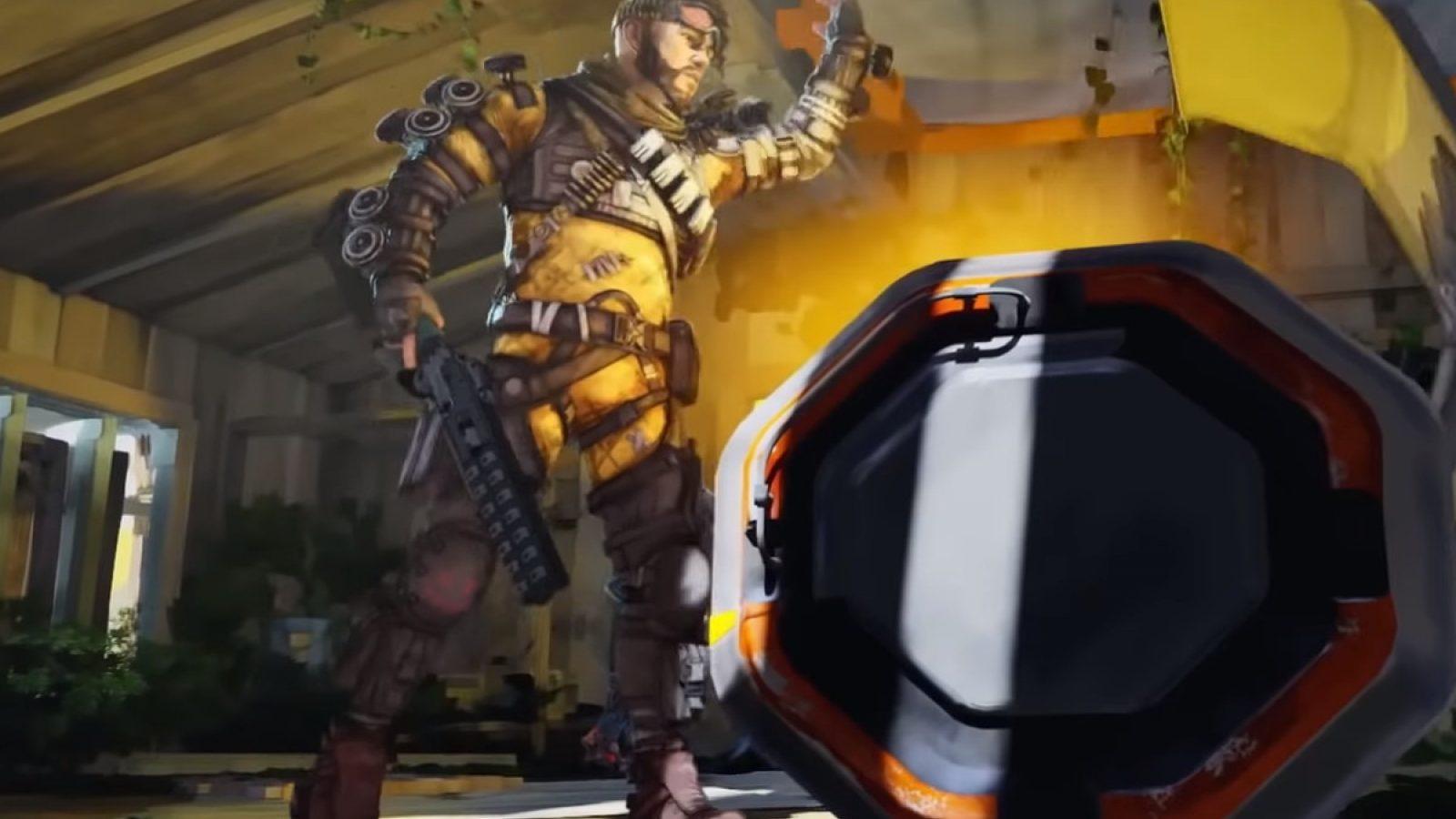 While the post has received an astonishing number of upvotes (approximately 6,000 as of the time writing this article), fans seem to be generally in favor of the idea.

As Respawn’s prior commitments are dedicated to crashes and stability improvements, whether we see this change implemented or not is currently unknown. Potentially, the idea could make an appearance further down the line. However, that’s merely speculation.

Which other additions would you like to see integrated into Apex Legends? Are there any cool concepts that have taken you by surprise, thus want to see added?