Announced by Respawn Entertainment and EA on December 17, the PC-only Global Series with a $3 million prize pool will kick off in January 2020, as players from over 60 countries compete for their share of the massive reward.

With the competition exclusively on PC, many of the top Apex Legends players on console are making the transition to the platform, and while many keyboard and mouse users may think they are vastly superior to those using a gamepad, CLG’s NiceWigg has warned them that they need to show respect to those wielding the controller. 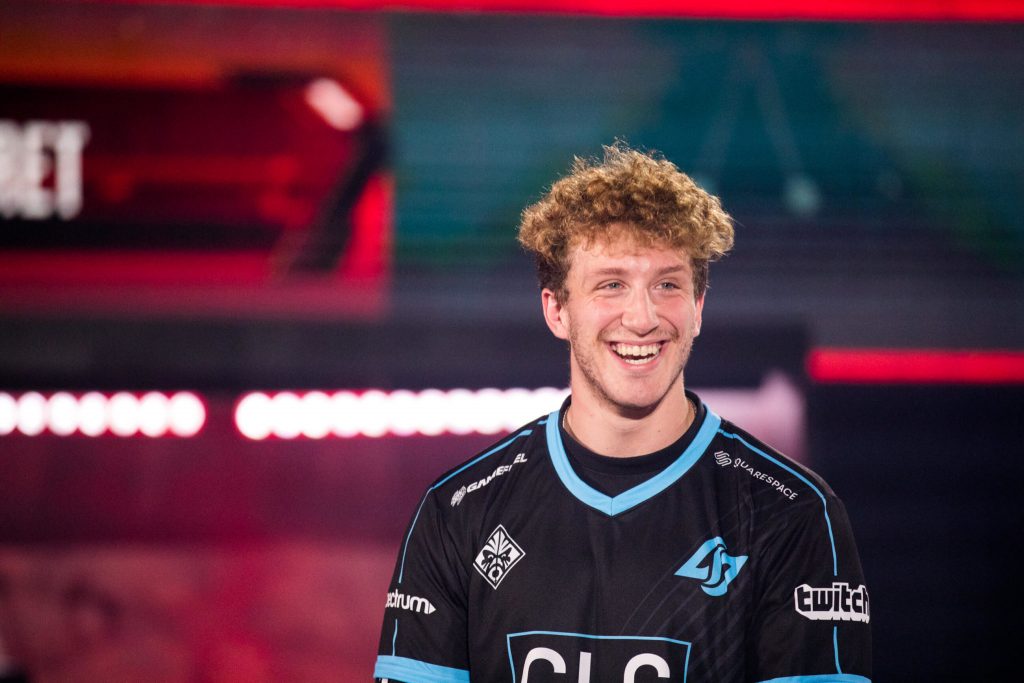 NiceWigg is one of the few professional Apex Legends controller players on PC.

In a video uploaded to Twitter on December 18, NiceWigg, who uses a controller himself, had a warning for top console players, but also a call to PC players to show more respect to those making the transition.

“Do controller players deserve to get hate because they have aim assist?” the pro stated. “No, we should be respected like every mouse and keyboard player. We have to overcome so many disadvantages — we can’t move while looting, we can’t choose our heals while moving, our creativity is hindered by our movement.”

Everyone in the Apex community should listen to this. pic.twitter.com/K2X5yZSVuX

“I want to make it completely evident to mouse and keyboard players, do not doubt these controller players. Just because they are behind in competition does not mean they can’t learn to compete against the best of the best. If they are hungry enough, and they have the willpower to learn and get good, you don’t deserve to sh*t on these guys at all. I guarantee we’re going to see a lot of controller players come out on top.” 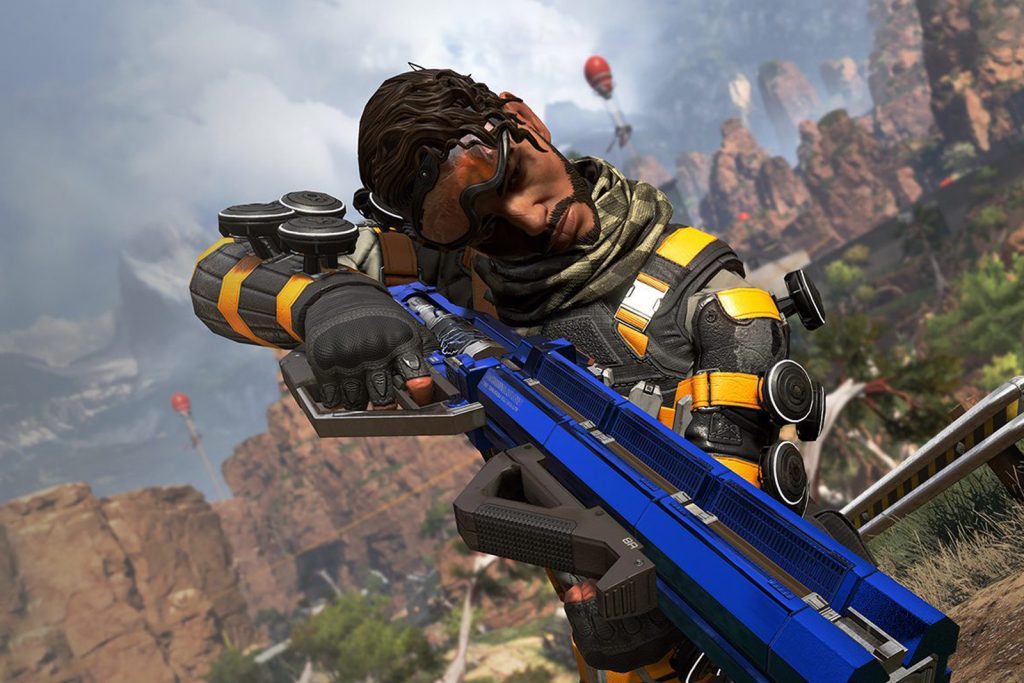 Keyboard and mouse versus controller has been a storied rivalry throughout the history of gaming, with PC players often looking down on those who use a gamepad to play instead of the computer peripherals.

Those who do use mouse and keyboard generally have an advantage over their console counterparts, with the mouse allowing for more precise aiming compared to a thumbstick. Of course, that hasn’t stopped controller players reaching the top of esports though, with Fortnite players like Nick ‘NICKMERCS’ Kolcheff and Aydan ‘Ghost Aydan’ Conrad well-known for their prowess with a controller.

Whether controller players can best their keyboard enemies on Apex Legends remains to be seen, but we won’t have long to wait to see them square off, with the Global Series kicking off on January 25, 2020.