Apex Legends pro dizzy baffled by aimbotter with over 3000 kills

With the rise in popularity of Apex Legends, there has also been a rise in the appearance of hackers and it appears as one player has racked up an insane amount of kills while using an aimbot.

Respawn Entertainment now has over 50 million players jumping into Apex Legends, while also playing host to countless hackers due to a lack of appropriate anti-cheat measures.

During a match on his tream, NRG pro Coby ‘dizzy’ Meadows was taken out by a pinpoint barrage from a player using a M600 Spitfire. But after further inspection, both dizzy and his teammate Lucas ‘Mendokusaii’ Håkanssonhas were left speechless from the blatant use of hacks from the enemy player. 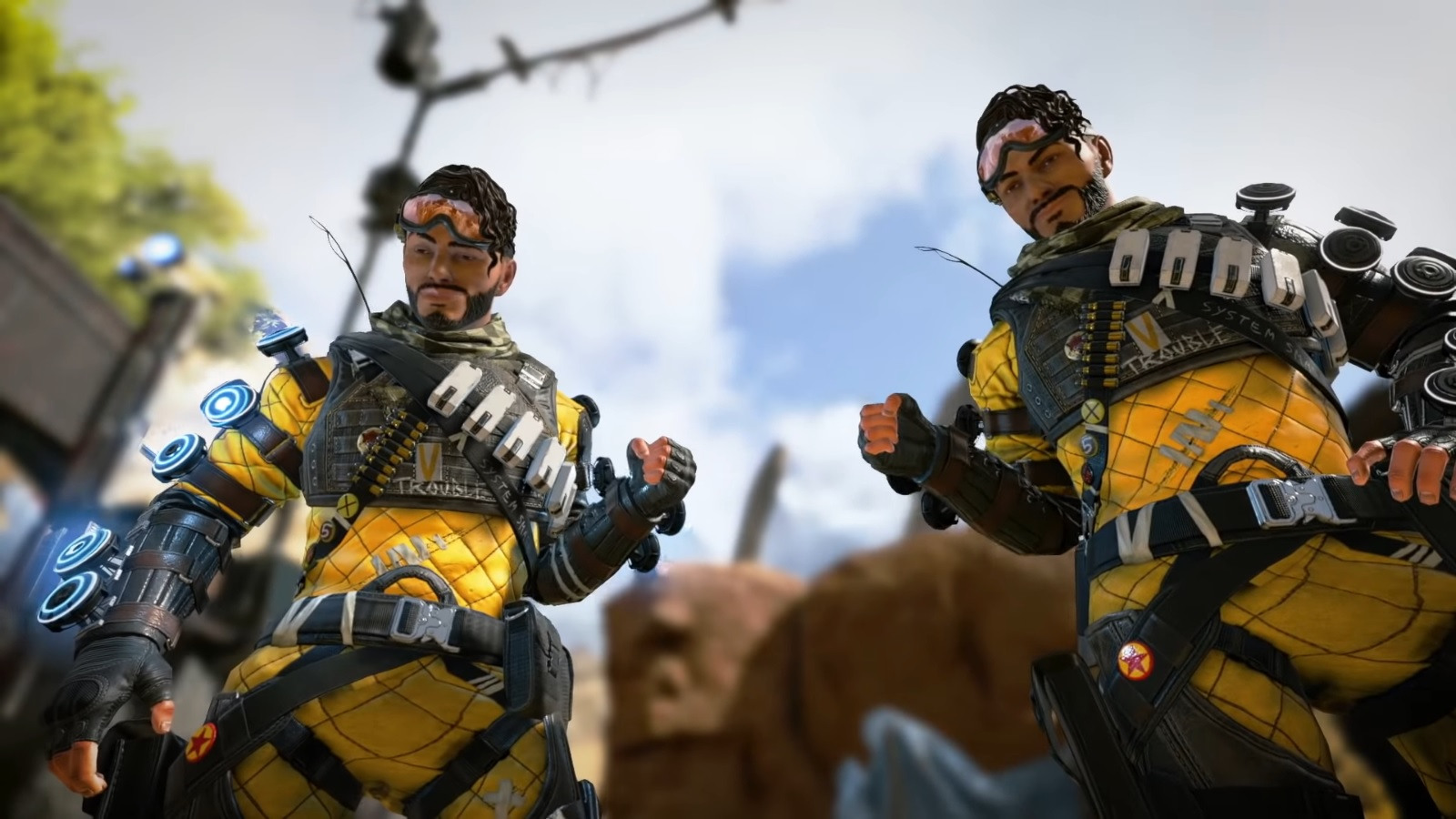 Seems like some players have been getting far from implementing hacks.

The player in question is called ‘SuperSmashSis,’ and touted over 3300 kills with Gibraltar in about 450 games.

Through dizzy’s stream, the player can be seen tracking their opponents through rocks, buildings, and Thermite Grenades, exhibiting a clear example of aimbot programs.

After the opponent reveals themselves, SuperSmashSis immediately lands shot after shot to their recently discovered foe. While other instances seem to show the player prefire objects directly in front of them, before strafing and hitting shots from a huge distance.

Meanwhile, Mendo seemed to take every engagement with increasing skepticism and hilarious banter.

“I said so many times that dizzy or shroud were the best players in Apex,” Mendo said. “But this guy? I’m sorry dizzy, I’m sorry man. [I’m dethroning you]. He shoots them through walls.”

Apex Legends’ growth isn’t showing signs of slowing down. But with an influx of cheaters in recent weeks, Respawn Entertainment might want to implement a fix before it gets further out of hand.