Season 3 is off to a flying start in Apex Legends, with players excited with the new map, legend and cosmetic content, but a bug with the battle pass appears to be preventing them from earning any of this new content.

The Season 3 battle pass has another 100 tiers of items for players to work through, with XP earned towards doing so by playing matches and completing challenges.

The progression is purposefully slow, so that reaching tier 100 will take the majority of the season to complete, giving players something to keep grinding for each day.

However, an apparent bug has caused an issue with this system, just shortly after the third season went live on October 1, preventing players from progressing up the ranks.

A plethora of complaints have appeared on the Apex Legends subreddit, highlighting the issue.

As one user explains, “whenever I complete a challenge, it adds the XP to my counter, but then the next time I come back, it’s reset at the original amount I had before the challenge was completed. It’s very frustrating and making my battle pass progression a nightmare.”

Another player showed that they had hit level 8 on the battle pass in the post-match summary: 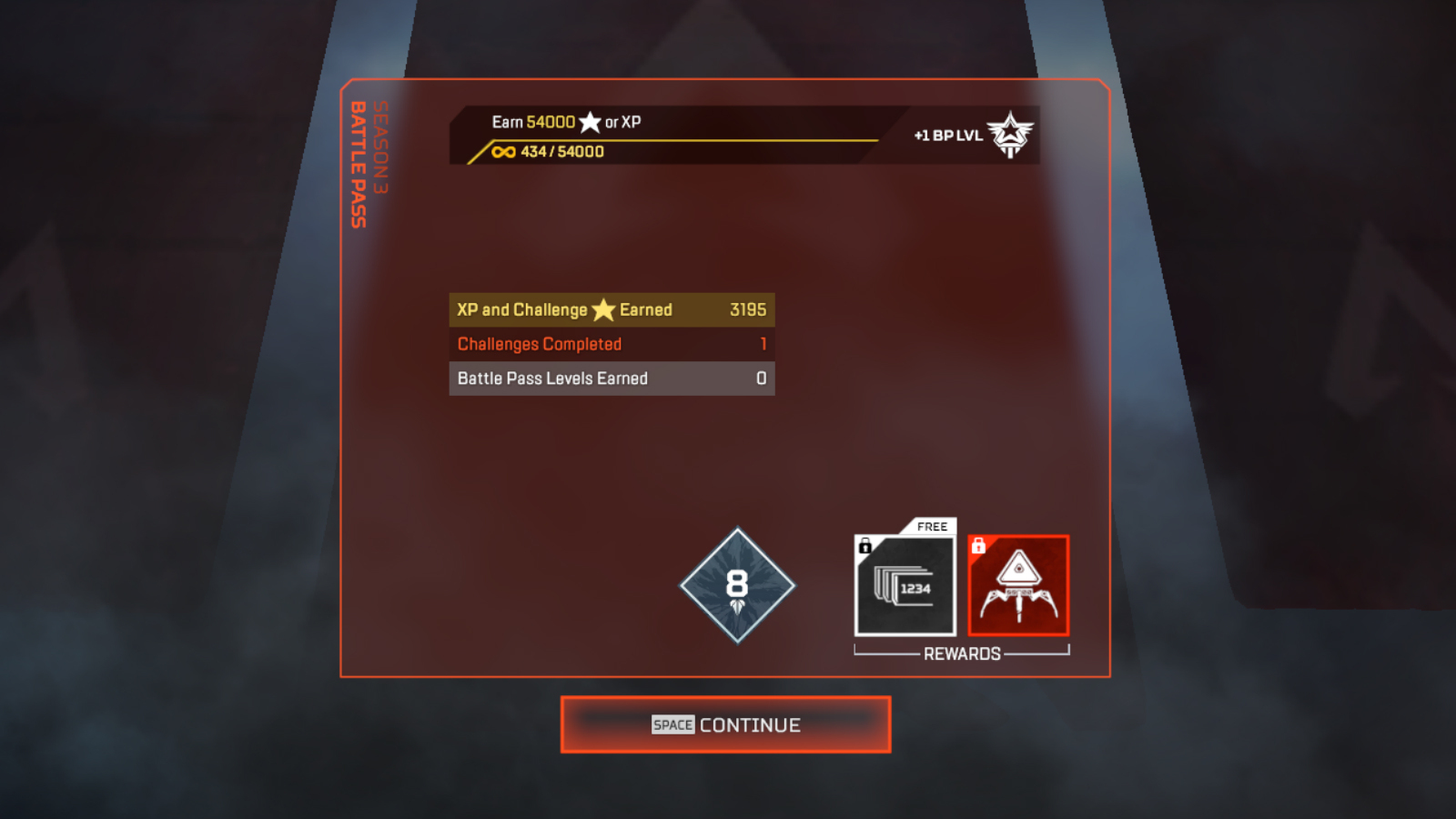 However, this reverted back to level 7 when the player went to check their battle pass progression. 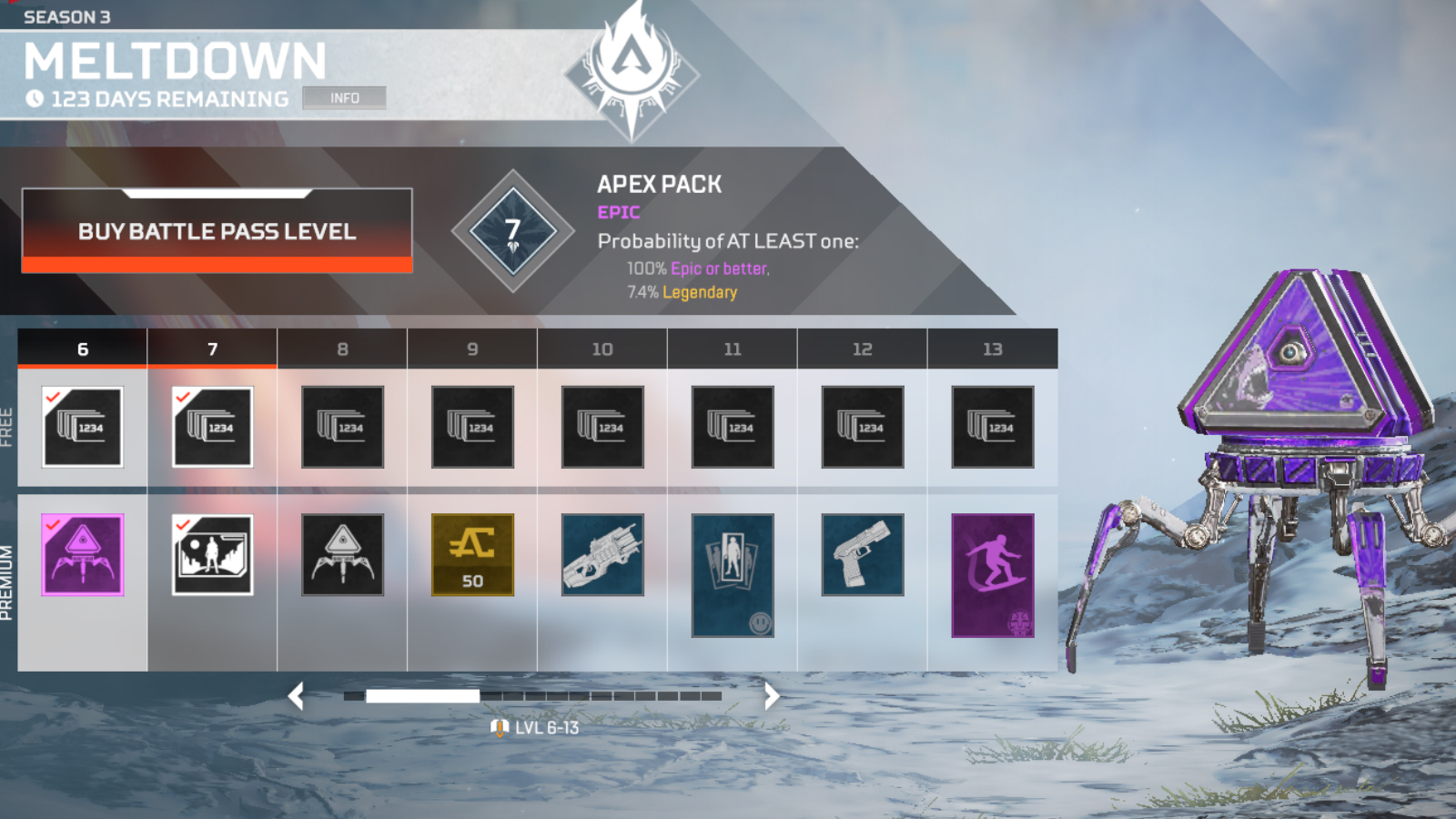 The player’s battle pass was back to level 7, despite hitting level 8 after their last match.

Reddit and Twitter have been filling up with a handful of similar posts regularly, and players are growing concerned that all of their hard work, completing challenges and ranking up, is going to waste.

I’ve stopped receiving exp to go to my battlepass. from r/apexlegends

At the time of writing, Respawn have not yet commented on the issue, but the developers always have their finger on the pulse with the community’s concerns.

Check out our battle pass guide here to see every reward and tier available to unlock this season.