The major Season 2 patch for Apex Legends brought a ton of updates that players are sure to appreciate, but one of those changes lie in some of the new character icons – which a lot of people aren’t loving.

The next chapter in the Apex Legends lineup of events is called Battle Charge, which is introducing a new round of content for players to drain hours into unlocking.

While the devs have also included a host of updates and improvements for the game, according to some of the fanbase they might want to reconsider some of the changes made specifically with the legend icons in player select. 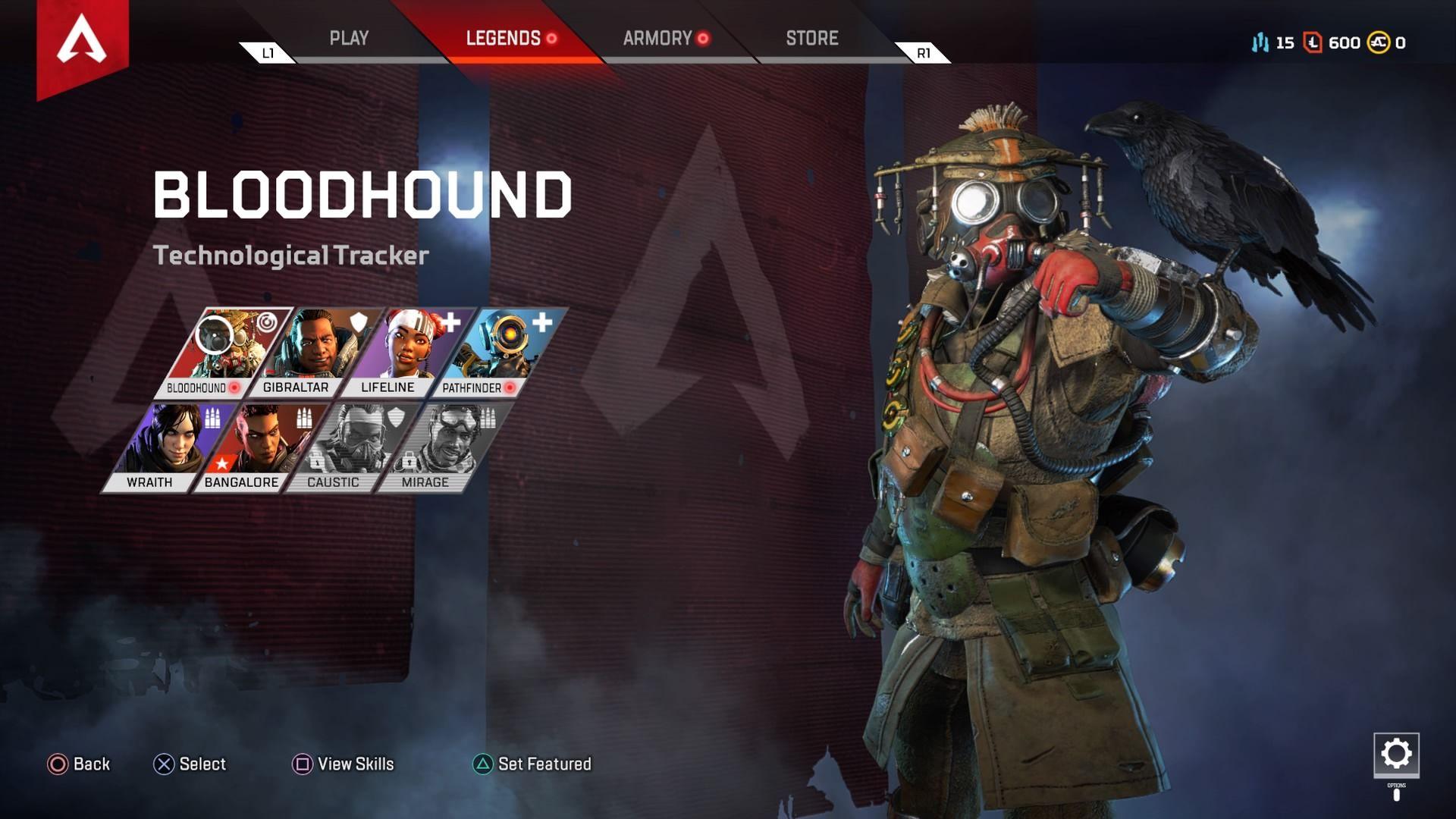 After the Season 2 update hit the live servers, players have been criticizing the latest Legend icons which they think are more of a downgrade than anything else.

In a Reddit post, user ‘TheyBeHatin’ noted that they “don’t know how [to] feel about these new faces,” seeing as some legends were seemingly given a more rounded or distorted look than their past iteration.

More users are confused by the new designs as some seem to be clear improvements over the last ones, while other legends have some people questioning their quality.

A close-up on the new iteration of the Apex Legends character icons.
https://www.reddit.com/r/apexlegends/comments/c8c7f1/these_new_profile_designs/

“Is it me or they look… shitty?” user ‘taurusmo’ said.

The larger legends in the game like Caustic and Gibraltar are proving to be especially jarring for some people, as it looks like the devs were trying to highlight some of their features, but some players might not be so thrilled with the change.

Regardless, if Respawn don’t think it’s worth their time to change up the icons, it should take a matter of weeks for the playerbase to get used to the new designs.

While the character icons aren’t ideal for many, there are still a bunch of content to look forward to, ranging from a brand new legend in Wattson to a decked out Battle Pass that has a crazy amount of unlockable for players.

Similarly, the map has also changed in Season 2, which players will want to get familiar with before jumping into King’s Canyon. 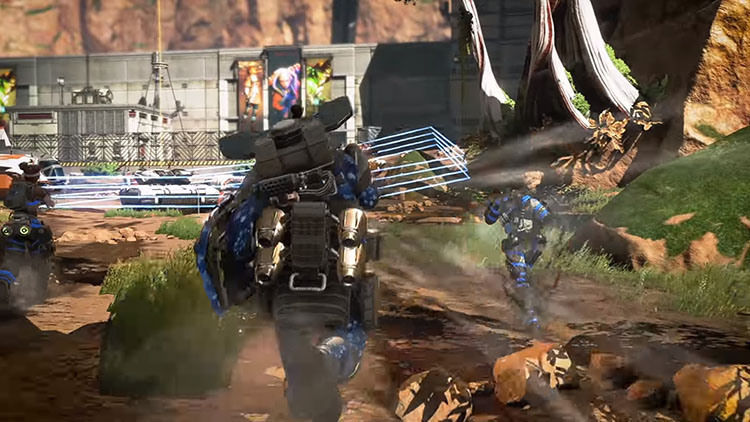 The new era of Apex Legends is bringing new characters, cosmetics and features to the battle royale.

The devs certainly made a slew of updates as it is, and that’s not to mention the buffs and nerfs to various weapons that should bring some balance to the Apex Legends arsenal.

Battle Charge has given Apex Legends a surge of improvements to entice players to fill up the servers once again, but those character icons might take them a bit to get used to.

CDL All Star Weekend: How to vote and earn free Double XP Tokens