Apex Legends player pulls off one in a million Octane clutch

Octane is still fairly new to Apex Legends but has quickly rose in popularity already, as his abilities have proved to be very useful in the endgame time and time again. However, this unbelievable clutch play might be the best yet.

How to unlock Octane in Apex Legends

The game’s newest legend, which was added to the battle royale title with the launch of the Season 1 Battle Pass on March 19, can only be unlocked by purchasing it with in-game currency – 12,000 Legend tokens or 750 Apex coins.

While many players might have saved their cash and continued to play with the base legends, those who forked out for Octane are starting to see a lot of bang for their buck. 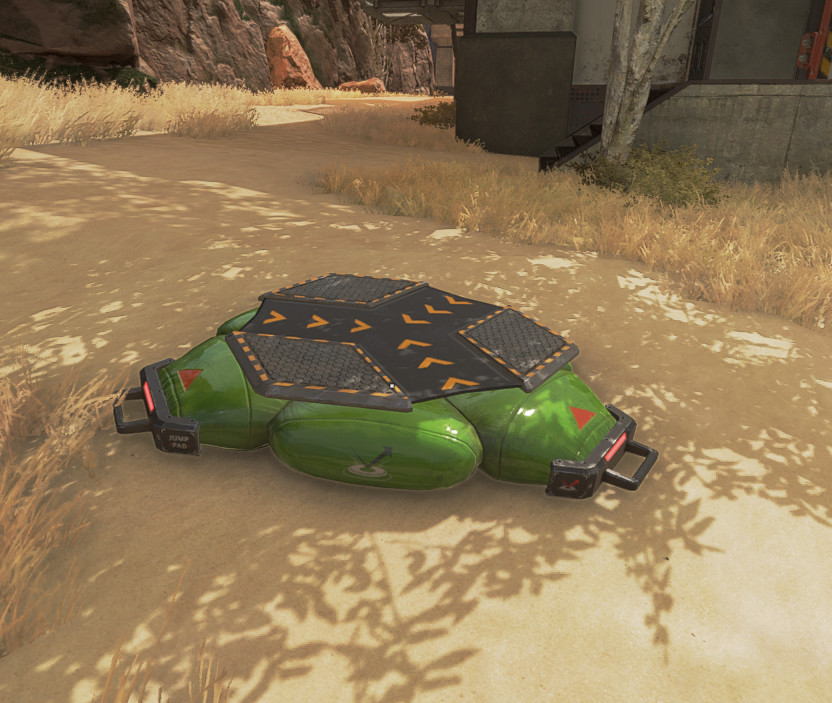 Here’s more evidence that Octane’s jump pad can prove to be a deadly tool in Apex Legends.

A truly one in a million play

In fact, one player has been able to use the character to pull off an unbelievable play to win a game, using Octane. In a post to the Apex Legends subreddit, user YearOfTheRisingSun shows an epic play that utterly bamboozled other players into gifting the gamer a victory – and the tactics behind the victory were very simple, too.

As the circle closes in and players start to become frantic in the latter stages, the player used Octane’s jump pad to pick up a triple kill in the most remarkable of circumstances.

I won the game with a jump pad triple kill after both of my teammates quit! Can’t believe my last ditch effort panned out! from r/apexlegends

The way it played out

The clip, above, shows players from the same team rushing towards the zone to stay alive, unaware that the eventual winner, playing as Octane, had planted a jump pad right in the center.

So, as they reached the middle to stay alive, three players were spring-boarded not only outside the circle, but right into the water as well – with the tactic eliminating them instantly.

“I won the game with a jump pad triple kill after both of my teammates quit!” the user said. “Can’t believe my last ditch effort panned out!”

This Octane play was insane, but how did it happen?

How did it happen?

There are a number of factors that make this clip extremely unlikely to happen on a regular basis, so let’s take a look at three things that made this in insane victory come to fruition.