An incredible lucky Apex Legends player has demonstrated just how powerful the Wingman high-powered revolver can be, with an insane cross map elimination – that almost certainly got them reported.

Apex Legends has received overwhelming praise from the gaming community, and has grown into one of the most dominant forces in the over-saturated battle royale market. However, it has received criticism from many players for a failure to deal with hackers.

The player in question, Reddit u/Gnargiela, joked that they will be mistaken for another hacker, following the jaw-dropping clip, as they lined up a wingman shot that even a sniper would be proud of. 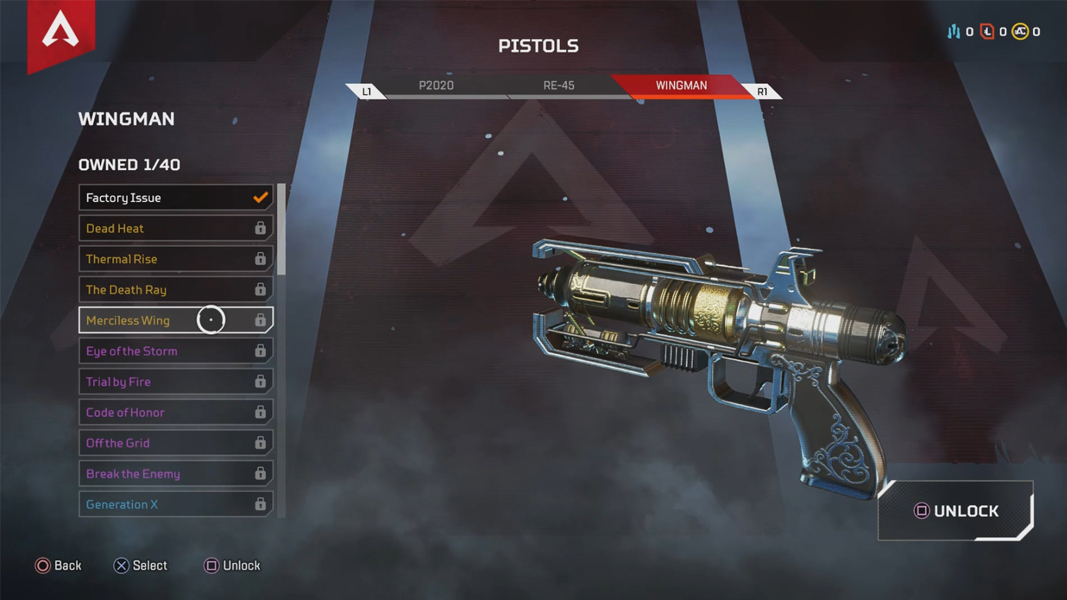 The Wingman is Apex Legends’ high powered revolver, based on the real-life Desert Eagle.
[ad name=”article2″]

The player was high up on one of Kings Canyon’s many mountainous regions, and spotted a player way off in the distance across the river. The enemy player gets tagged and is barely visible as the player pulls off their ridiculous shot.

What makes the shot even more impressive is the fact that the player’s Wingman does not have Skullpiercer Rifling, an attachment which allows for significantly increased headshot damage.

Similarly, the Wingman only has a basic Reflex sight on it, making the distance almost unfathomable.

This shot 100% got me reported lol from r/apexlegends

The player’s shot is so ridiculous that they joke it will have “100% got me reported”. Other players couldn’t believe what they were seeing, with one commenting that “the way you stand there after makes it clear you were just as amazed as the rest of us”.

Apex Legends has only been available since February, but has seen a number of incredible plays, such as this one in a million shot, which forced the streamer in question to respond after others reckoned he might have been hacking.

It also seems like there is a whole host of new content on the way to Respawn’s battle royale, with numerous Crypto hints, as well as leaks suggesting ‘Rosie’ is lined up to join the game in the near future.

While Respawn is still trying to deal with the hacking problem, through new reporting systems and better monitoring, the problem still persists.