Two new weapons are reportedly heading to Apex Legends, now we know what kind of Legendary skins they will come with.

Dataminers and players who pinged certain attachments found the appearance of two new weapons that have not been added to Apex Legends yet, the L-STAR and the Havoc rifle.

Although the weapons have not been seen at this time, Gaming INTEL have now found what the legendary skins will be called.

The names of the Legendary skins are as follows:

The Havoc rifle remains a mystery but fans of the Titanfall franchise know all about the L-STAR from Titanfall 2. In fact, Apex Legends players may recognize the L-STAR as well, considering it may have been visible in the game since launch.

No, you have not been able to use it, but Bloodhound has been holding a weapon that looks like the L-STAR in the title screen ever since the game was revealed. 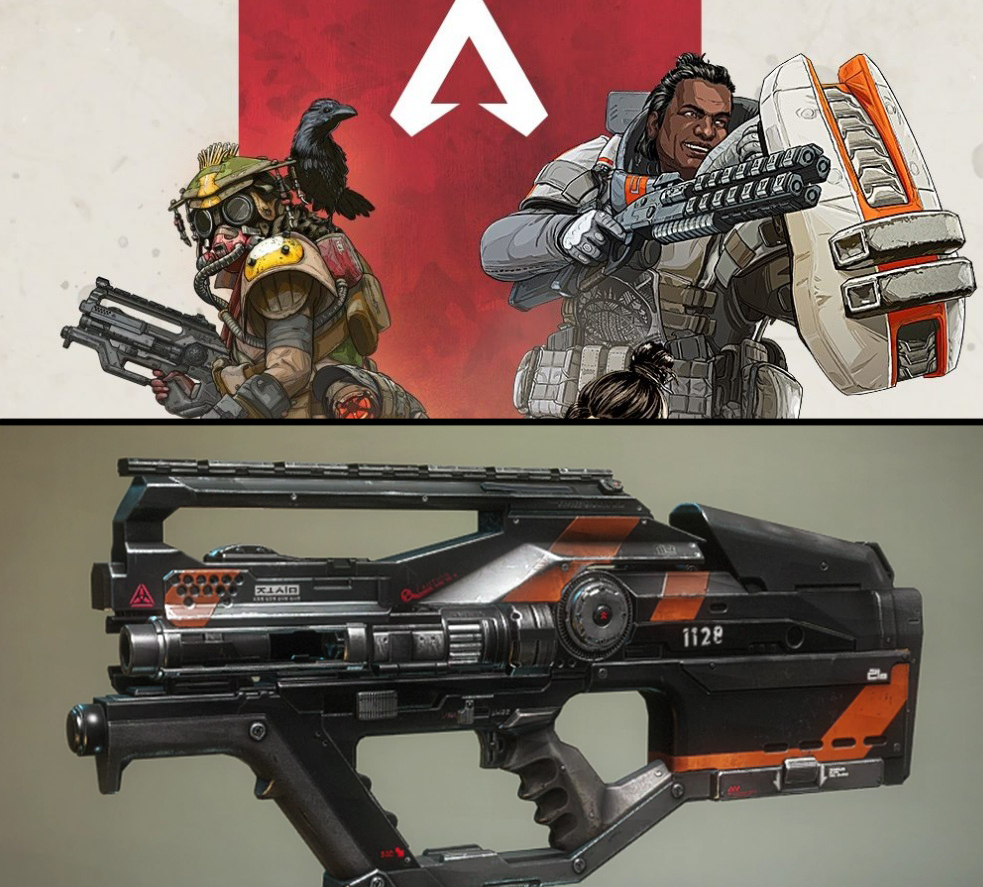 Has the L-STAR been visible this whole time?

Above is a picture of the L-STAR as it appears in Titanfall 2, compared to the weapon Bloodhound is holding in the title screen of Apex Legends.

Fans will not have to wait much longer to find out about the two new weapons, as well as the Legendary skins, because Apex is scheduled to get its first content update in March.