Yet another teaser for the unreleased legend Crypto appears to have been spotted, this time at the Apex Legends preseason invitational.

Apex Legends fans are eagerly anticipating the addition of another new legend to their Titanfall-esque battle royale. Despite launching back in February of 2019, only two new legends, Octane and Wattson, have been added to the game.

It is widely believed that Crypto will be the next legend added to the game, but leaks also suggest that a couple more, namely Rosie and Nomad, are on their way to Respawn Entertainment’s BR. 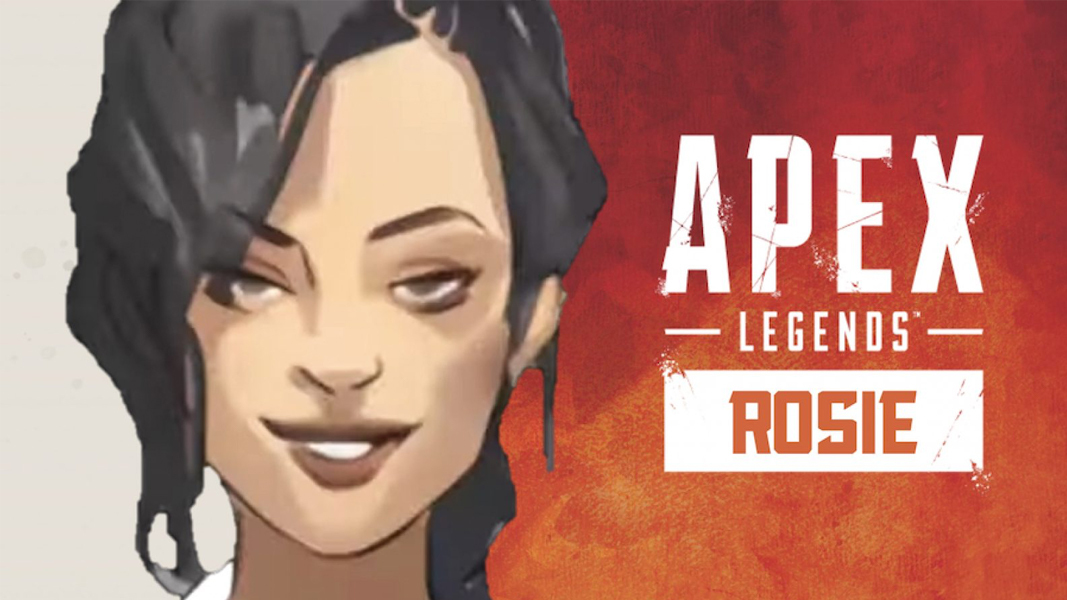 Rosie appears to be on her way to Apex Legends, but not before Crypto.
[ad name=”article2″]

While not yet announced by Respawn, Crypto is set to be added as a hacker, using EMP and technology to overcome his opponents. Data mined files suggest he will be able to deploy an aerial drone for reconnaissance.

His ultimate ability is believed to be an EMP blast that disables nearby enemy electronics and hinders opponents in other ways.

Fans believe another teaser for Crypto was present at the Apex Legends pre-season invitational, which is taking place from September 13-15, in Krakow, Poland.

Eagle eyed fans noticed that, on the big screens at the event, legends were visually glitching as they transitioned. While a skeptic may put this down to issues with the screens, it seems too much of a coincidence to be ignored, particularly given Respawn’s track record with teasers and easter eggs.

Legends have begun ‘glitching’ at the invitational from r/apexlegends

The visual glitching would fit in with what is known so far about Crypto and his abilities when it comes to interfering with technology.

This is paired with recent suggestions that the “failed hacking” of the Apex Legends map, Kings’ Canyon, is a hint at Crypto’s imminent arrival. 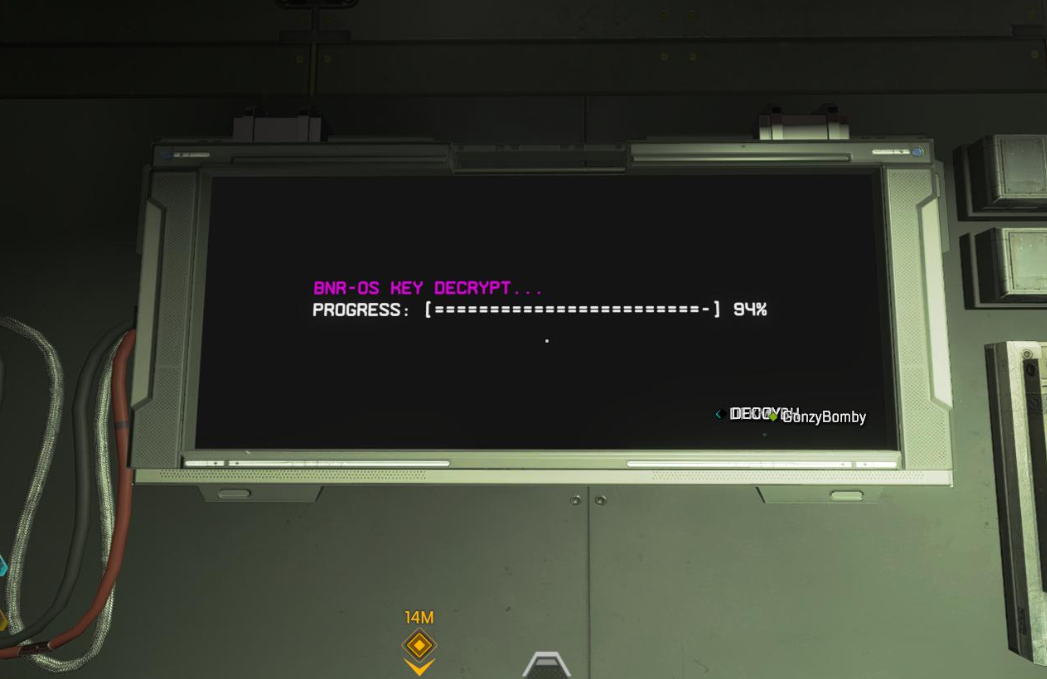 While not yet confirmed, it certainly seems likely that we’ll see Crypto in Apex Legends soon, most likely at the start of October when Season 3 is expected to begin.

For everything we know about Crypto, including his leaked abilities, check out our full legend profile here.

Fans will be keeping their eyes peeled for more teasers from the invitational, which sees the first international tournament in Apex Legends’ short history. There’s $500,000 on the line for the 80 professional teams competing.