The Apex Legends community has been tormented by teamers ever since the Solos limited time mode launched, but Team Liquid pro Lucas ‘Mendo‘ Håkansson wasn’t having any of them in his game.

After long last, Respawn Entertainment finally integrated a Solo mode for their battle royale on August 13.

While players have been jumping in to capture glory in the Apex Games by their own skills, there’s been a portion of the player base scheming to take away wins by launching into the LTM with a friend. 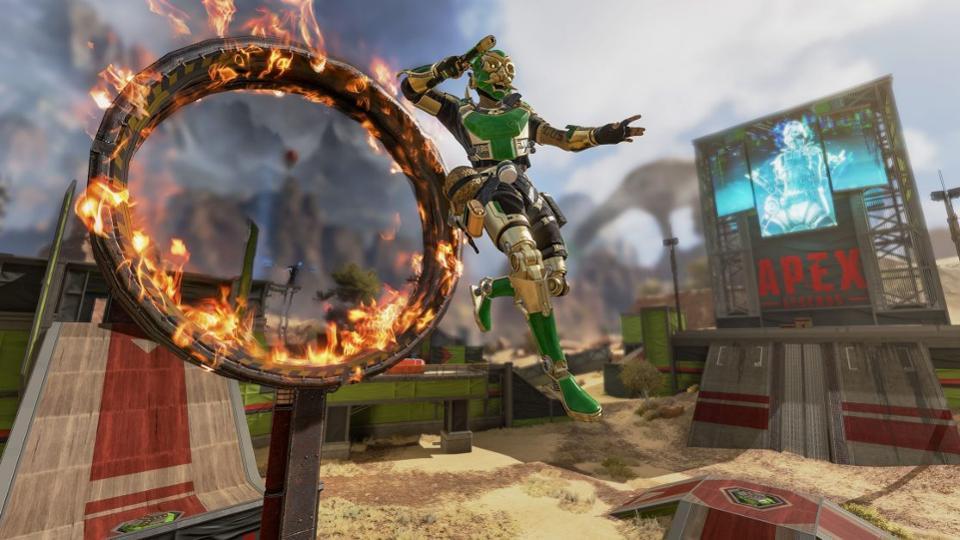 The Iron Crown event has brought tons on new additions to Apex Legends, but teamers in the new Solo mode is proving to be an unfortunate side-effect.

The problem has grown so out of hand that the Apex Legends devs put in a report feature specifically to weed out the teamers, but there’s still tons of players that get away with it.

Instead of falling victim to them, players like Mendo can easily shut down teamers as soon as they crop up. While he managed to do it again in his August 24 stream, he sent two players packing with a vicious lasting remark.

“These are the guys that spend their days getting fucked,” Mendo said after uncovering and quickly dispatching of two teamers. “And then they go on Reddit and they complain about the R-99. They think muzzle flash is a form of balancing and they actually believe it. They team in Solos to get wins. Those are the guys, right there.”

More than anything, Mendo just looked disappointed rather than angry at the Solo teamers. Even though they made it to the top 15 in the match, the teamers were nestled in the corner of a building at the edge of the zone.

It didn’t seem like they were interested in taking a straight fight, seeing as Mendo was chasing a Caustic while making tons of noise in the process.

But instead of coming out to engage on Mendo and the fleeing Caustic, it seemed they were content on just letting the players pass through until the Liquid pro sniffed them out.

Teaming in Solo Apex Legends matches is starting to grow, but it’s hilarious to see players like Mendo taking care of them as the appear.