Respawn Entertainment have rolled out a new update for Apex Legends on PC, PS4 and Xbox One, addressing various issues which have been reported by players since the launch of Season 1.

The much anticipated Season 1: Wild Frontier went live on March 19, with a major update to Apex Legends, but in the changes some new issues cropped up, as well as some old problems that were recurring.

Respawn confirmed that they would be working to tackle three known issues: the 144 FPS cap on PC, the hit-registration issues, and various audio problems which players had complained about. 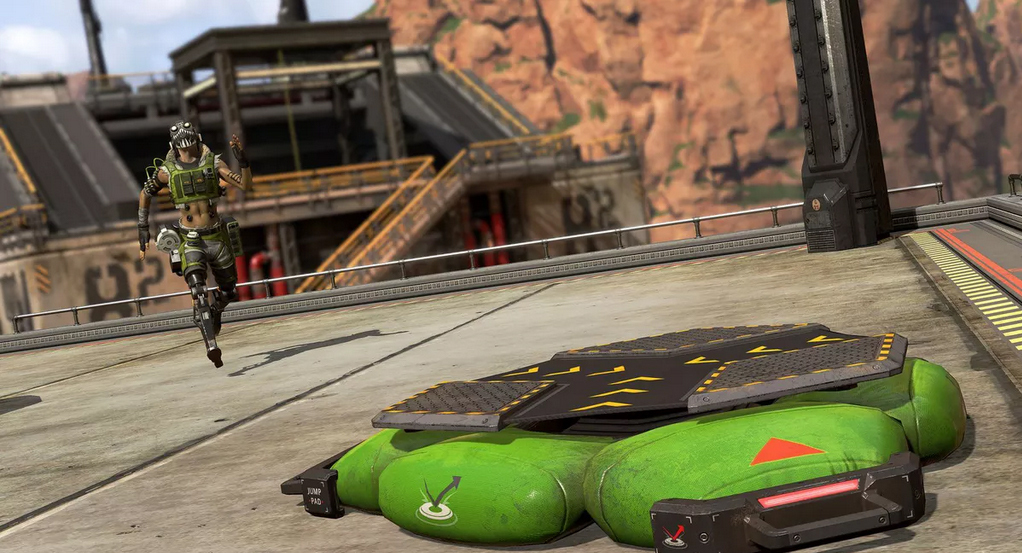 Octane was the first new legend added to Apex Legends, for Season 1.

There was also controversy ahead of the new update, as a Respawn developer commented that the team felt ‘bunny hopping’ should not be part of the game, and confirmed that they were looking to address it.

This caused a stir, as bunny hopping has been a divisive issue, with some claiming it increases the skill gap while others argue it’s an unintended mechanic that makes gameplay unfair.

Whatever the community opinion on it, Respawn have *[whatever they have done/not done add when update is out]*