The Apex Legends’ gameplay trailer for Season 3: Meltdown was released on September 28 and new details have surfaced from the action-packed video, including a potentially game-changing map mechanic.

With Season 3 fast approaching on October 1, it appears that the devs have gone one step further by introducing an entirely new arena for players to do battle in, called World’s Edge.

Thus far, Crypto (and his integration into Kings Canyon) has been the hot topic of conversation among fans of the popular battle royale; leaving the addition of a new map to the back-burner until late, when his intentions to relocate from Solace were revealed on the official Apex Legends Twitter account.

World’s Edge was revealed as part of the Legends’ transition to a new arena, which is presumably located on Lifeline’s home planet of Psamathe.

Alongside the varied terrain and testing conditions within the arena, World’s Edge will see the introduction of a new map mechanic: loot rooms. 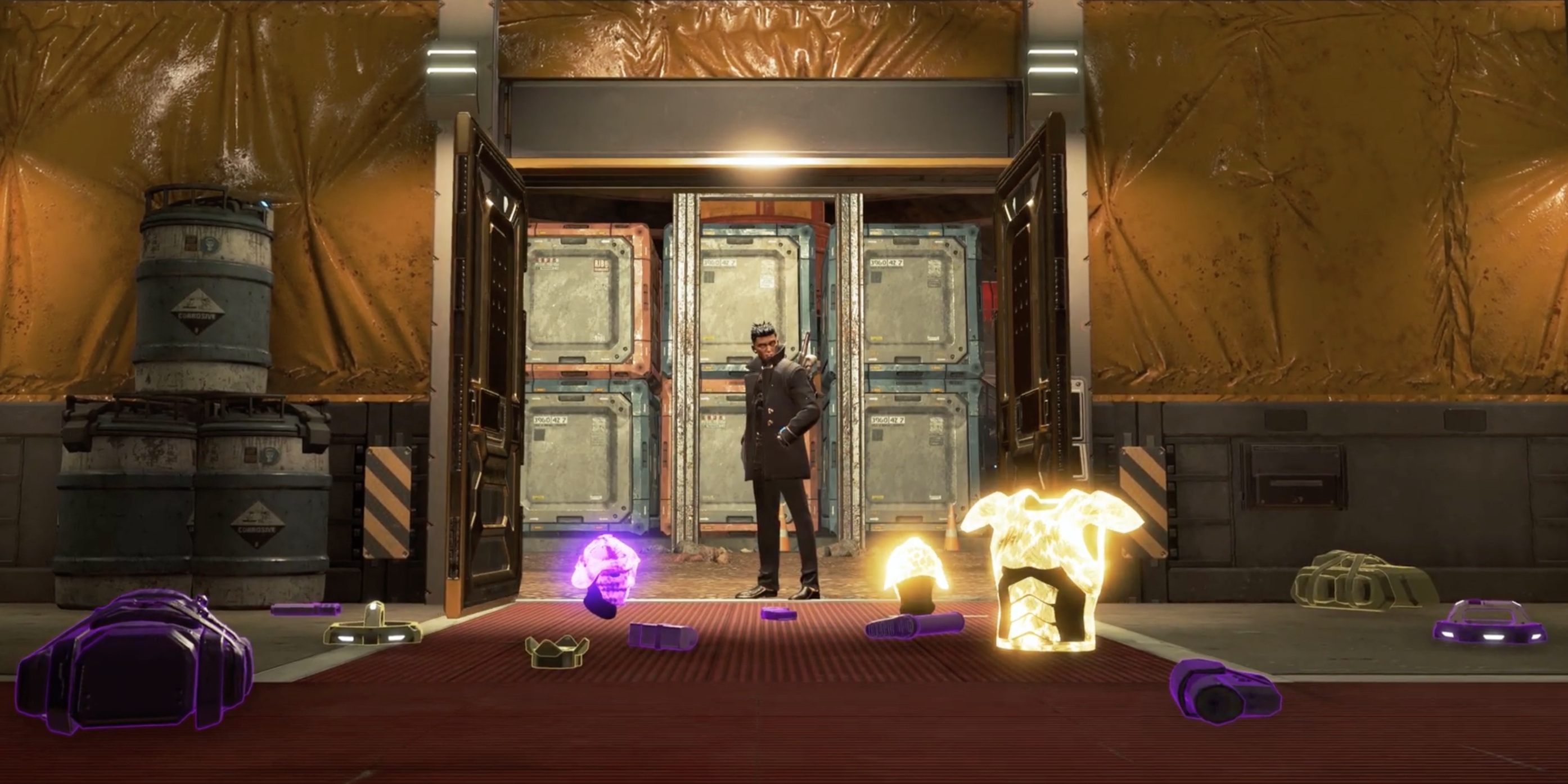 Loot rooms (not the official name) appear to possess a host of sought-after loot that players will flood to from all over the map. Hence, making them a point-of-interest (POI) for players — which could have meta–changing consequences for certain characters in Apex Legends.

However, gaining access to these rooms isn’t as plain sailing as one might think. Players will have to shoot an orb from the sky in hopes that it drops a keycard, which will in turn grant access to the legendary loot behind the locked doors. 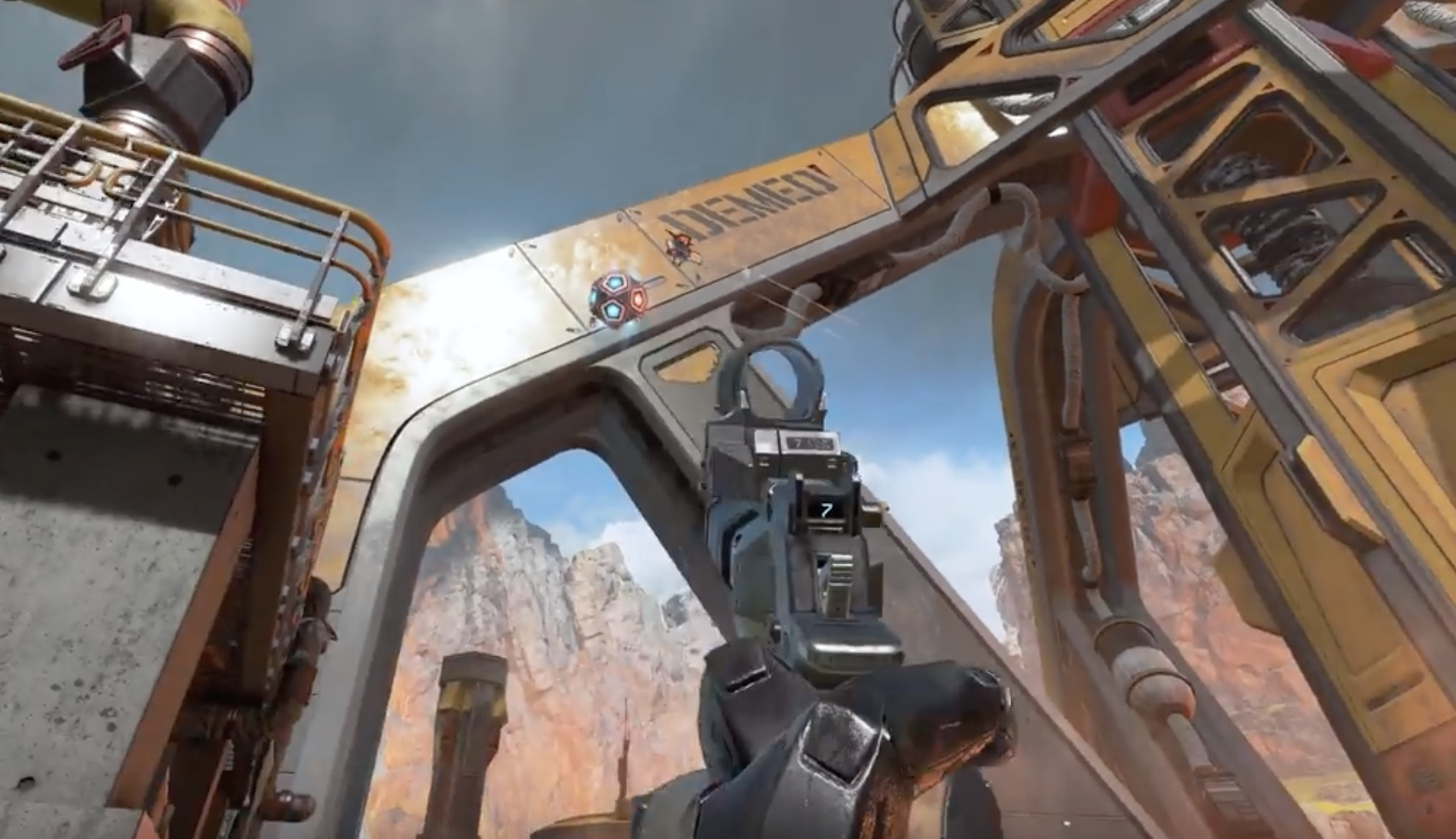 Shoot the orb from the sky, in hopes for a keycard that will grant access to the loot. 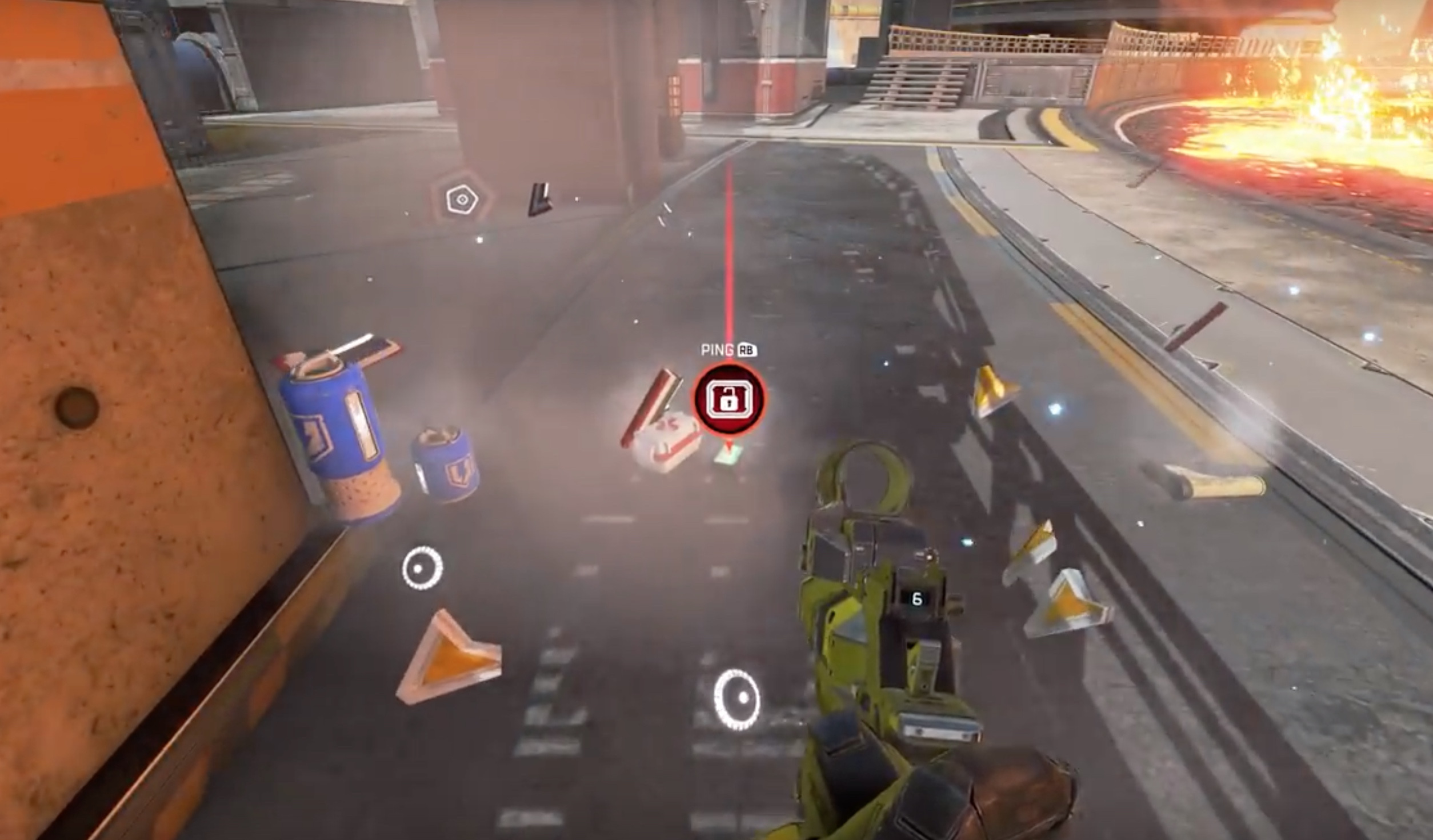 Add this item to your backpack if you’re fortunate enough to find one.
[ad name=”article4″]

Evidently, strategy will be the key here. Given that the keys will be picked up and added to players’ backpacks, some might decide to set up shop within close proximity to the loot room, in a bid to ambush a squad and retrieve their keycard.

You can watch the gameplay trailer in full below, with legendary loot rooms teased at 2:05.

This new map mechanic will certainly provide a game-altering experience, shifting the meta towards a more tactical utilization of Legends’ abilities in a bid to make full use of this POI.