More Apex Legends rumors are circulating that heavily suggest a new Legend will be added to the game soon, as a leaked image points to a big change coming to the battle royale.

A deleted Reddit post contained the best view of what many believe to be the title’s next Legend named Octane, while giving information on a future content pass for the game.

The leak comes on the heels of more sightings for the game’s next Legend, which has all but confirmed the character’s imminent arrival for many fans. 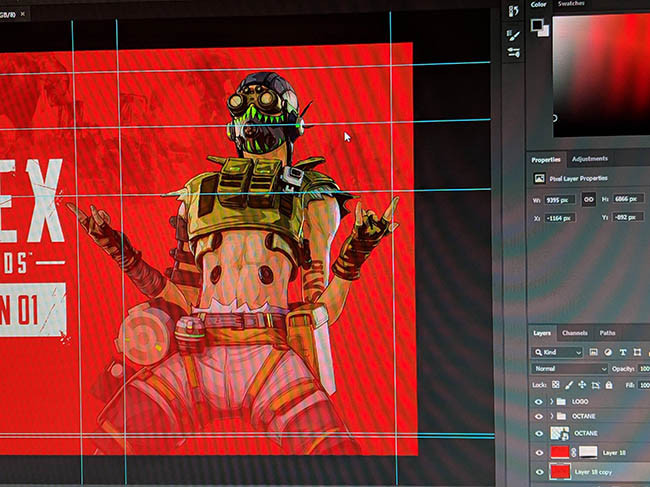 The best image for the rumored Legend, Octane.

The original poster for the deleted image said he lived with someone who had close ties to Apex Legends’ development, and would frequently get clued in with upcoming information.

They had acquired the image by taking a quick snap of their roommate’s computer which seems to show an upcoming promo for an announcement being worked on.

Octane’s style and imagery in the leak is leading a lot of members from the community to believe in the validity of the rumor, though nothing has been confirmed as of yet. 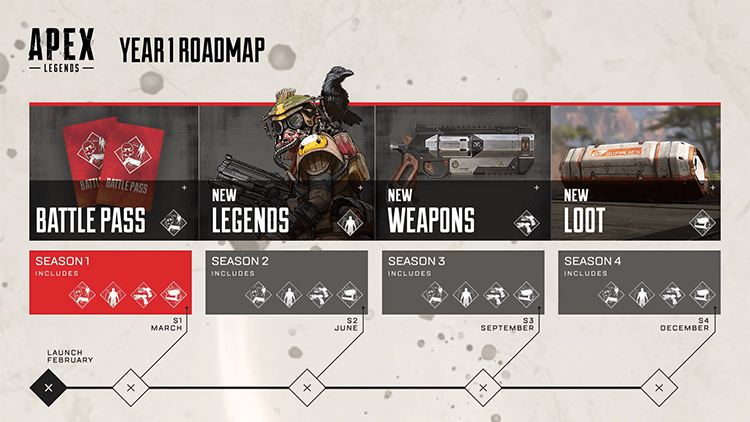 The original leaker also mentioned that the game’s Battle Pass would make its way to players around March 12, which would coincide with the promo work that is apparently being worked on.

Respawn has given players a clear road map of what they expect release in next few months, and the rumor of a mid-March release seems to go in line with the company’s plans.

Some commenters were obviously hesitant in relying too much on the Octane leak, as more rumors are sure to make their through the community as Respawn draw near to a content release.