Another round of Apex Legends leaks have dropped, and they indicate some new gold hop-ups and attachments could be entering the game in a future update.

Apex Legends doesn’t receive as many updates as other battle royales on the market such as Fortnite, so there are far fewer leaks that come out.

However, whenever any sort of update happens, dataminers immediately dive into the files and see what’s new. YouTuber SG Rogue discovered a few new gold items will be making their way to the game in the future.

The video shows incendiary rounds as part of a hop-up, a level 4 shotgun bolt, and a level 4 sniper stock all found in the files. Obviously, all three of these could end up being game-changers so it’s worth keeping an eye on them.

What isn’t revealed is what weapons the attachments and hop-up will work for. The shotgun stock certainly has the ability to put the Peacekeeper back to the top of the food chain, if it comes to the game, of course.

Incendiary rounds are perhaps the most interesting of all the leaks. Adding in a way to burn through health and shield would instantly be an important item to have. We don’t know exactly what guns these rounds will be available for, so that will be something players will have to speculate about. 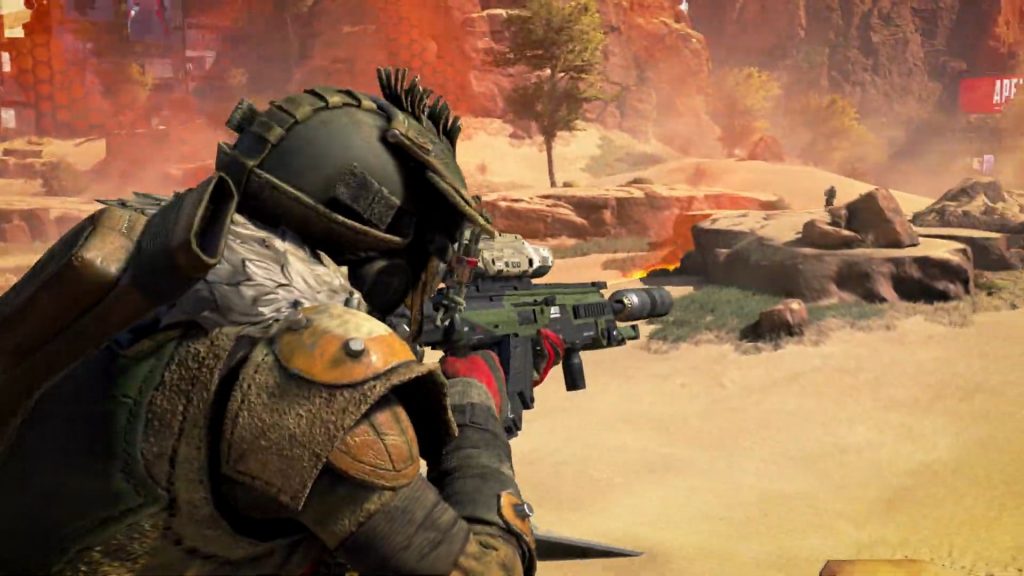 New weapon attachments could be on the way.

Obviously, an automatic weapon would be the best bet for this hop-up since it could just shred players, but it will be up to Respawn to decide what’s best for the game.

All of these remain leaks for the time being so it’s important to remember that they might not ever actually arrive in the game. Oftentimes, things are datamined but don’t ever get added.

We’ve seen it happen time and time again with several other games, so we just have to keep our excitement for new content in check.

Apex Legends is currently running the Mirage Holo-Day Bash event that introduced a new LTM, and plenty of new cosmetics for players to unlock.

There’s a lot of content for players to explore at the moment, so these additional hop-ups and attachments would be appreciated, but players certainly aren’t starving for new things as of yet.