The infamous Apex Legends exploit which allows Wraith to stay in her “Into the Void” tactical is still possible, despite supposedly being patched by Respawn Entertainment.

The well known glitch, which allowed Wraith players to bypass her tactical ability’s cooldown and making the Legend almost unkillable has been recently rediscovered by Reddit user u/MikeLee0000.

This Wraith exploit was commonly seen by players when Ranked Play first released with Apex Legends Season 2, making it easy for players to climb the ranks through by simply using this glitch before it was patched. 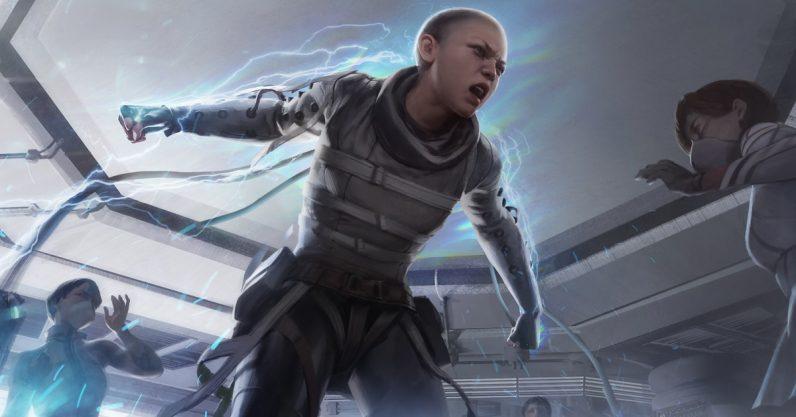 Despite the glitch being possible again, MikeLee0000, had no intention of sharing the method of how he managed to do it with other Apex Legends players, explaining that he will only show the Respawn developers to get the game-breaking bug patched quickly.

“I thought they fixed the phase glitch but no it’s still possible, today I managed to find a new glitch to do it in solos, obviously I’m not going to show how, except to a developer who plans to fix it.”

He then shared a short clip of him pulling off a victory by repeatedly using the glitch to stay in Wraith’s void, showing that the glitch is just as effective as before with this new method.

I thought they fixed the phase glitch but no, it’s still possible, today i managed to find a new glitch to do it in solos, obviously i’m not going to show how except to a developer who plans to fix it. from r/apexlegends

Wraith’s unique portal and ability mechanics have led to a lot of bugs since the launch of Apex Legends, such as one of the more recently discovered issues, where a player was endlessly trapped inside Wraith’s portal.

Despite the number of bugs and glitches with the Legend, Wraith is still a fan favorite that players opt to use in Apex Legends.

Presumably, this game-breaking exploit is likely to be patched by Respawn developers fairly quickly without it getting too much use in the public playlists.

When exactly the next update is coming is unclear, but we would expect one in early September.