A ‘Frag Drone’ has been found inside the files of one of the latest patches in Apex Legends, clearly inspired by the ‘Tick’ grenade from Titanfall 2.

Apex legends has exploded in popularity in the battle royale genre, becoming the Fortnite they will need to keep the game fresh.

With the upcoming battle pass being teased by Respawn to be released soon, fans are wondering what new items and legends they will see within the game and by the looks of things the ‘Frag Drone’ could be next. 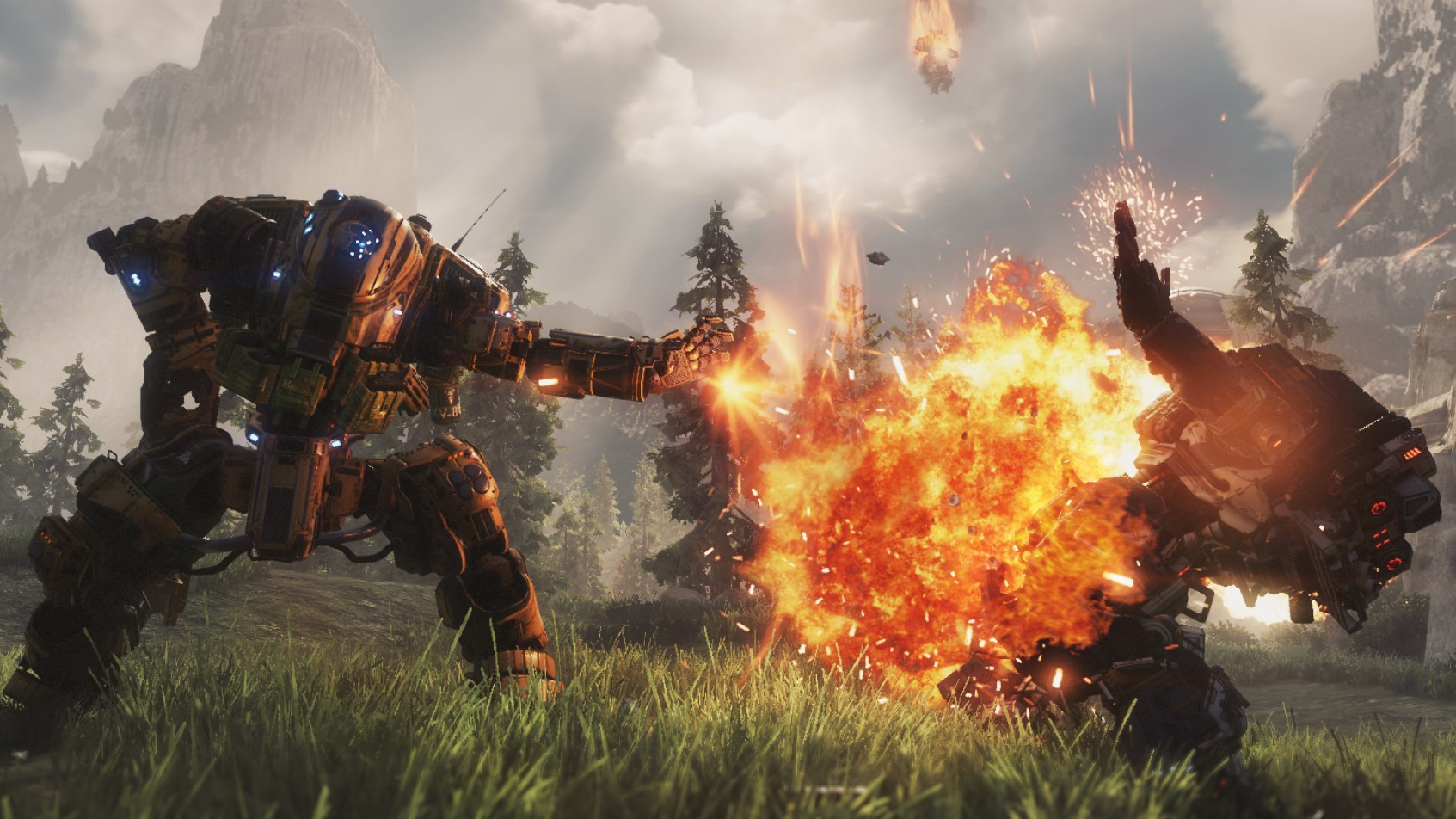 Although little is known about what role or how the ‘Frag Drone’ will play inside Apex Legends, It appears to be incredibly similar to the “Tick” drone that appeared in Titanfall 2 which could be deployed by simply throwing it on the ground.

In the leak revealed by ApexLeaksNews, It has been described in the as an “Automated drone that seeks out nearby targets and explodes!” and could be potentially be seen as one of the abilities for an unreleased Legend.

The ‘Tick’ (Frag Drone) from Titanfall 2 is making a return to #ApexLegends!

‘Automatically seeks out targets and explodes!’

ApexLegendsNews then goes on to state that they believe there is a strong chance the drone will be seen in Apex Legends very soon as it was found in the same files as the recent weapon additions to the game, the “Havoc” and the “L-star” were first leaked from.

The release of the anticipated Battle Pass Season One which will be released by Respawn has been much anticipated by fans.

Many are left wondering what other Titanfall 2 classic items could have the potential to be adapted into Apex Legends.

As with any leak of game information, there’s a chance that plans could change – meaning that this “Frag Drone” may not be released in its currently leaked form or perhaps, may even be released with a different name.