Arc Stars can be a dangerous weapon when used in Apex Legends, but clever Wraith players have found a way to escape the item’s explosive consequences by using one of the character’s abilities.

The Arc Star is unlike the frag or thermite grenades, in that when a player throws the item, it will stick into whatever it connects with, whether that’s the ground, a wall, or if you have particularly good aim, an opposing player.

Once the Arc Star is embedded in your character, that is likely the end of your game, or at least it’s going to do a lot of damage, but clever Wraith players have found a way to escape the throwable item without suffering the wraith of the explosive which detonates. 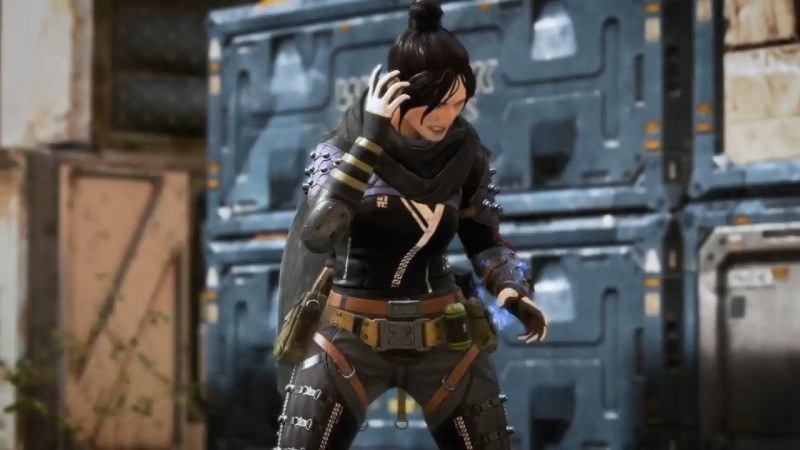 In a clip uploaded to Reddit by /u/tiltdodge, the Apex Legends player managed to throw an Arc Star, connecting with an opposing Wraith, who appeared to have no way out of the dire situation.

The enemy had a different idea though. Quickly utilizing her Into the Void tactical ability, which allows her to “reposition quickly through the safety of void space,” the player managed to avoid taking any damage at all, much to the astonishment of the Legend who had thrown it.

They could only watch in shock as the Arc Star popped out of the Wraith, onto the ground, and explode, with the enemy repositioned without a scratch.

Wraith can remove arc star by going to the void? from r/apexlegends

While /u/tiltdodge believes it may be a glitch of some sort, many in the comments think it’s likely just an intended feature, and that by making the play, the Wraith used some clever thinking to escape damage.

Of course, this move is completely situational, as you must be using the correct legend, and need to be hit by an Arc Star, but it could be a handy tip that may mean the difference between being named Apex Champion, or heading back to the lobby.