Winning a game of Apex Legends can be thrilling as well as incredibly rewarding, and a new idea would actually give the player access to an exclusive part of the game made solely for Champions.

Respawn Entertainment’s battle royale has a fun lore attached to its premise: Contestants compete in the Apex Games to determine who is fit to be called a Legend.

So Reddit user ‘JR_Hopper’ suggested a Champion’s Bar be added to the game where recent match winners could socialize while watching other games currently in progress.

A cool feature idea I had for the game: Add a ‘Champion’s Bar’ in which players and squads can socialize and watch other matches in progress sports bar style. It can also double as a matchmaking lobby with features for checking your armory/skins. Players gain access for 24 hours by winning a match. from r/apexlegends

The idea would be a clever and simple way of showing off a player’s recent feats, since the Redditor’s suggestion would only let players enter if they’ve won a game in the previous 24 hours.

From this exclusive lobby players could meet up with other winners to either hang out or team up in a room filled smaller screens to view live matches. 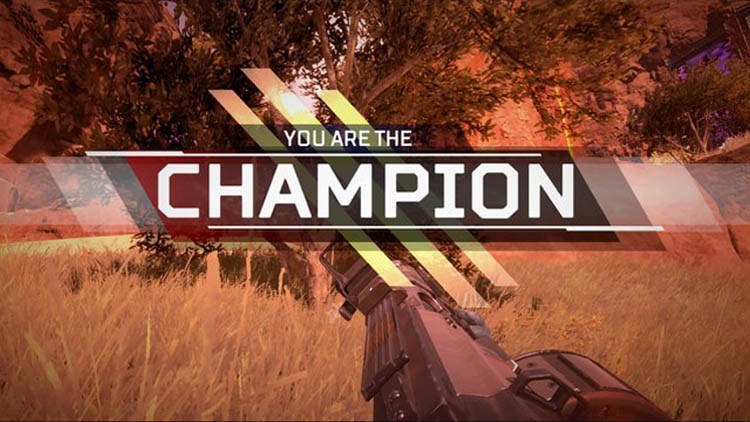 The Champion’s Bar could add another incentive to continuously grind out games for Champion screens.

JR_Hopper’s proposed Champion’s Bar would let players view matches through the perspective of every game’s Kill Leader, giving players currently in King’s Canyon a new spotlight to fight over.

The bar could also be used as a sort of matchmaking lobby which would let a player view their armory and skins while they wait to get into a game.

Other commenters were quick to throw in their ideas of what the Champion’s Bar could have, with one user saying there could be a way to bet on live matches with in-game currency.

While Respawn might not be too keen on letting players indulge in gambling through their game, the lobby could be a great way to add a bit more immersion into the game’s world.

Though Apex Legends players will probably be spending most of their time racking up kills in King’s Canyon, the Champion’s Bar could be another incentive to grind out more games.